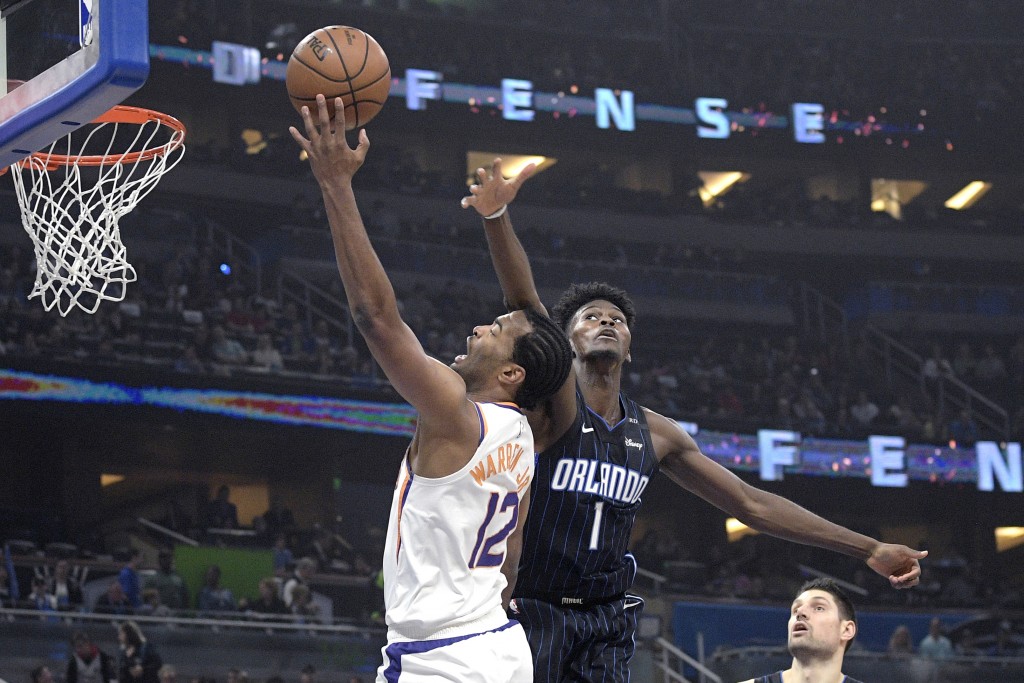 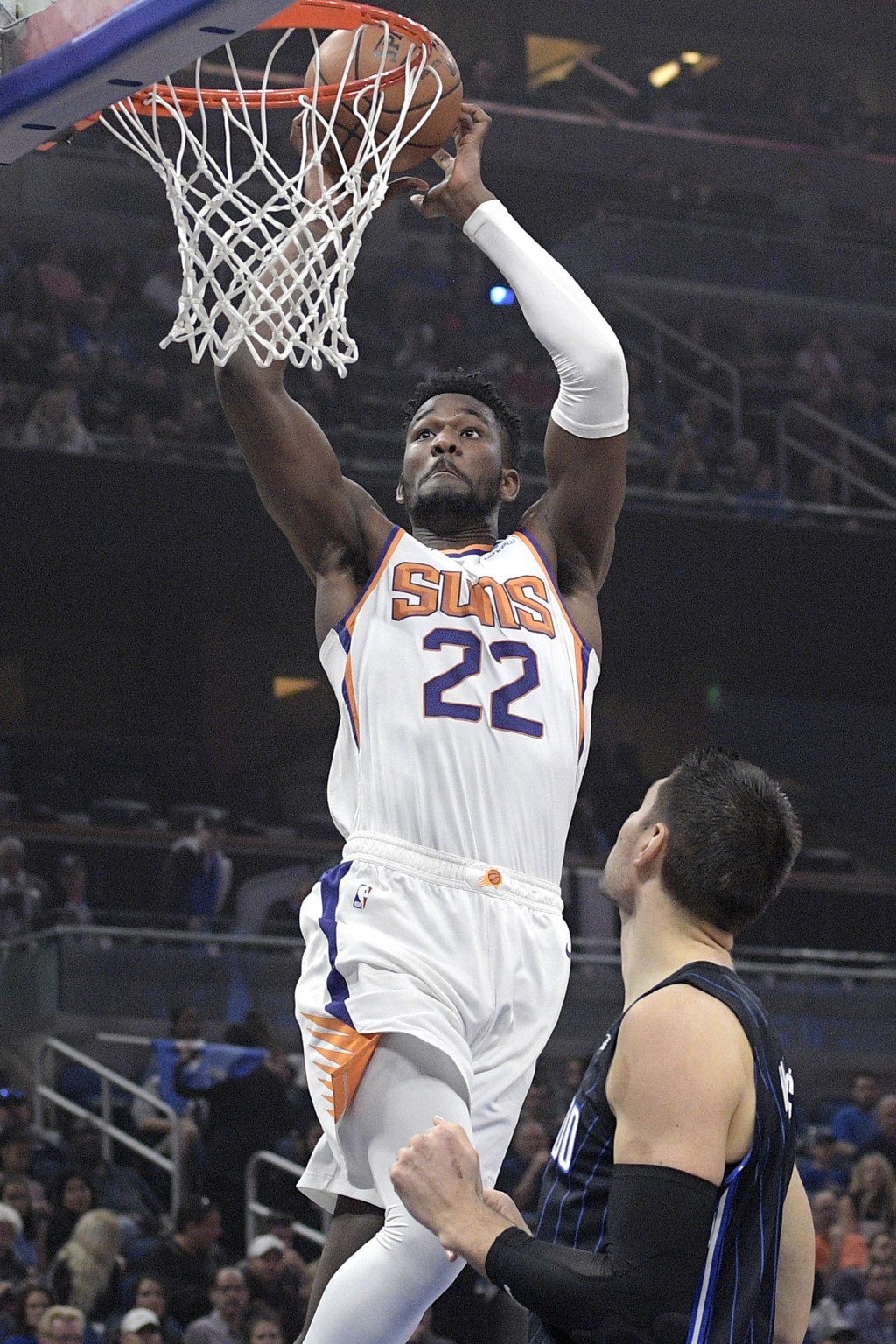 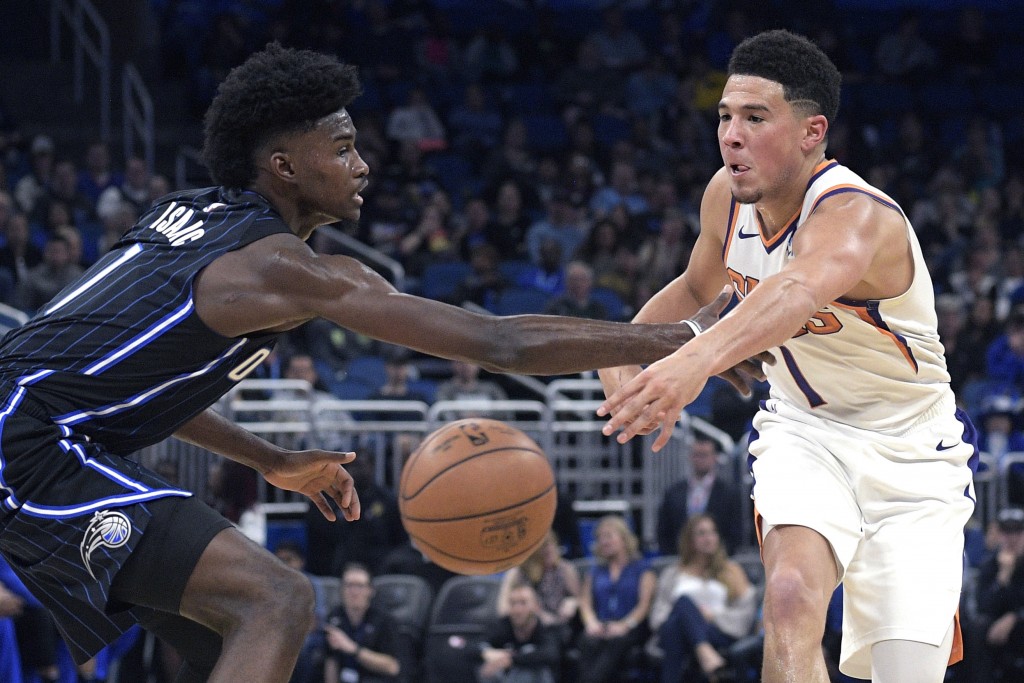 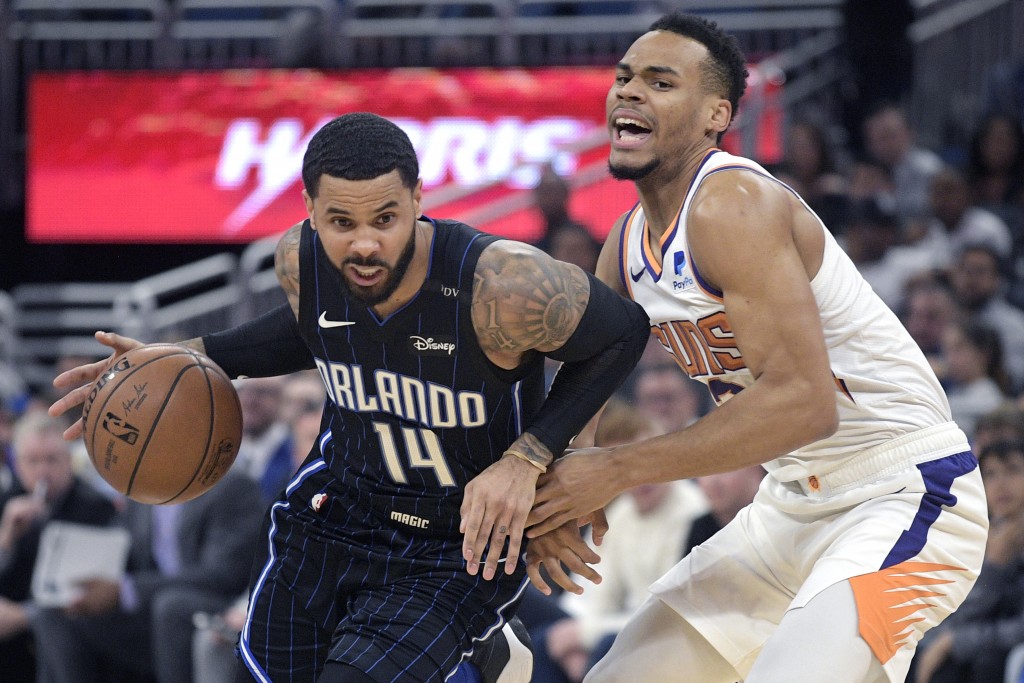 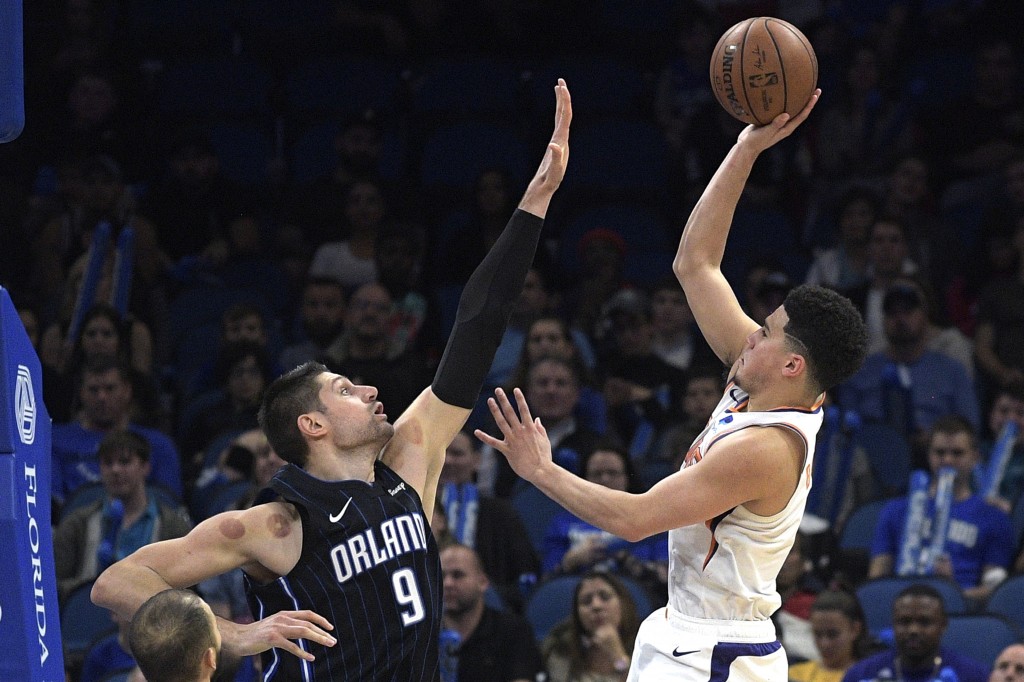 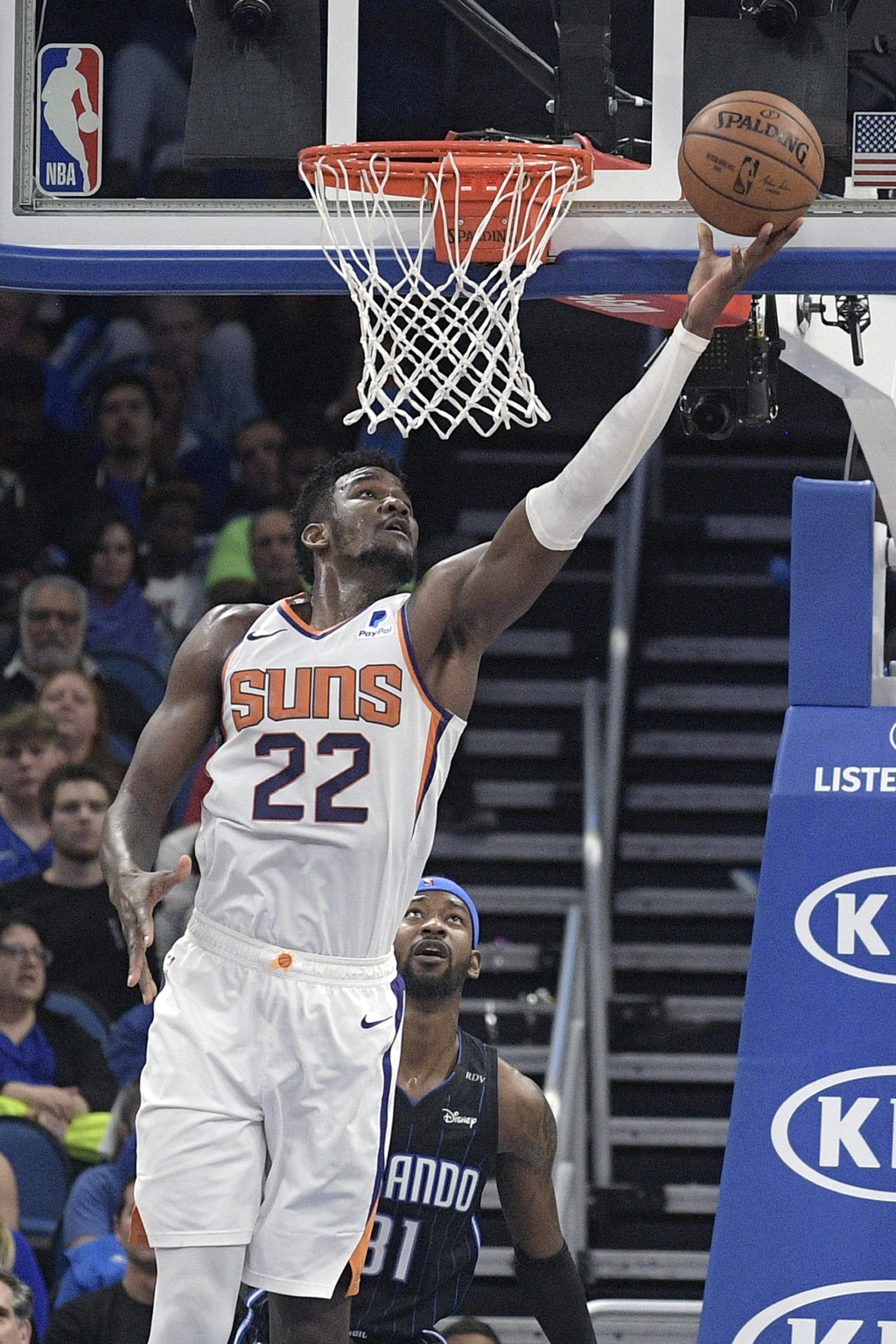 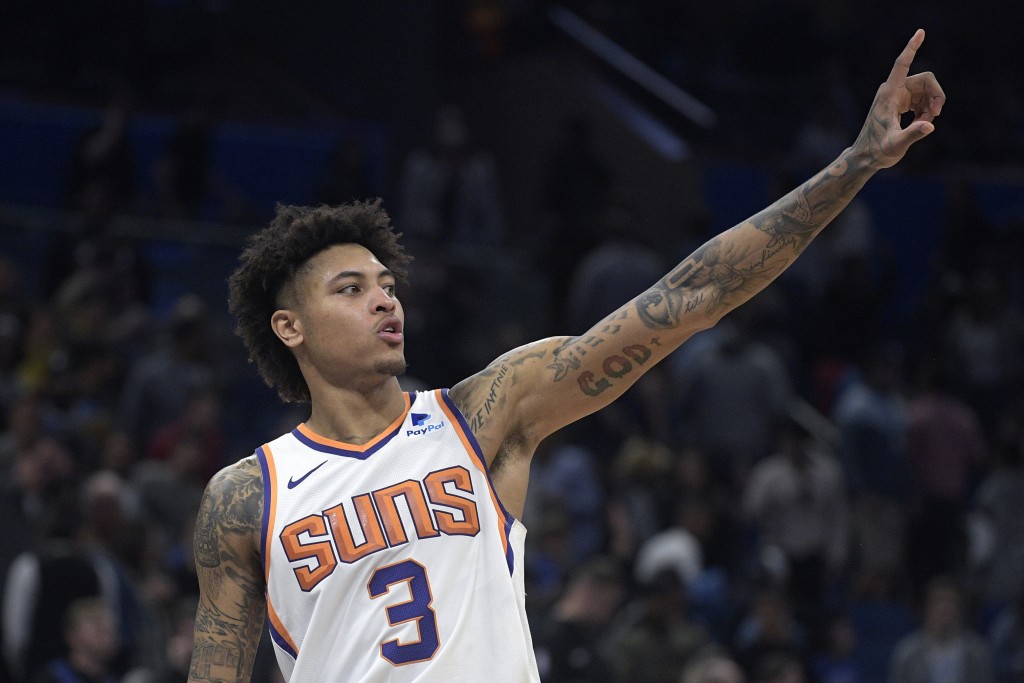 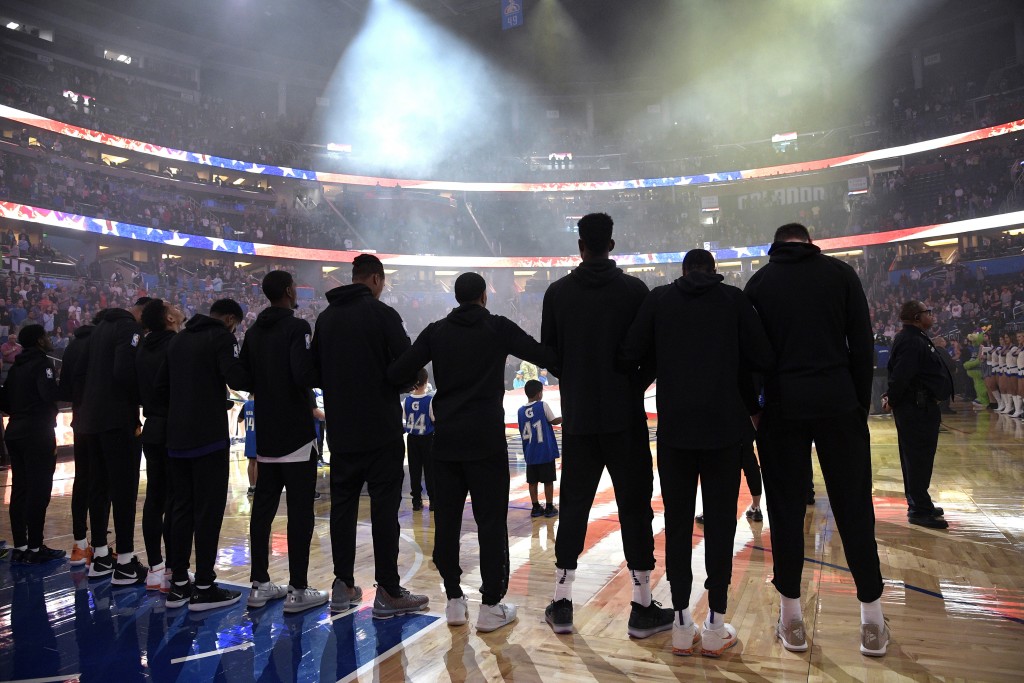 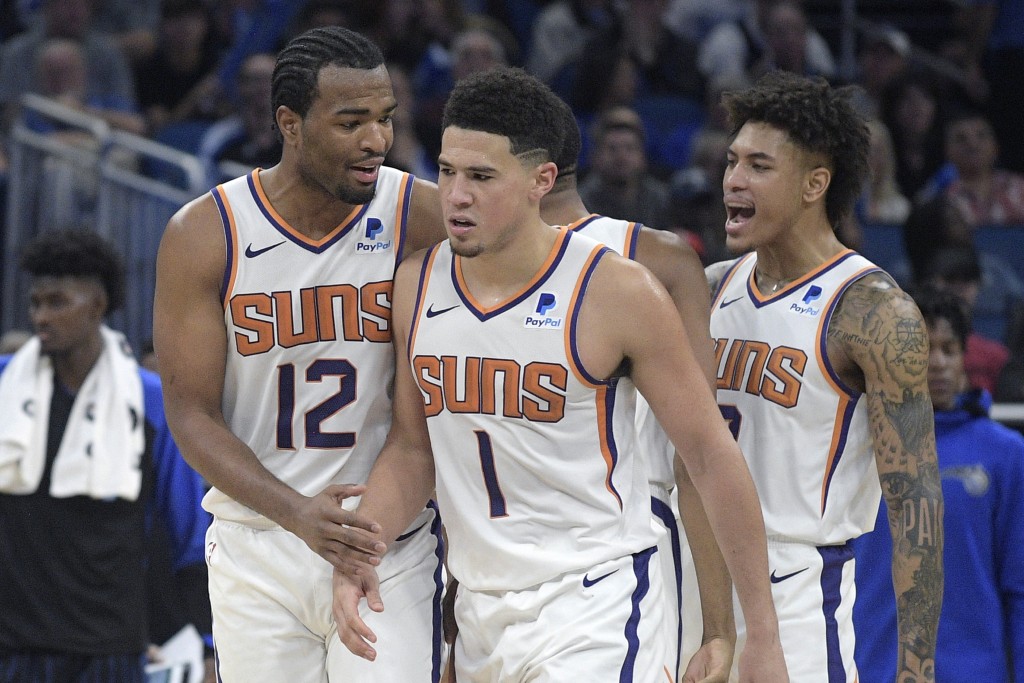 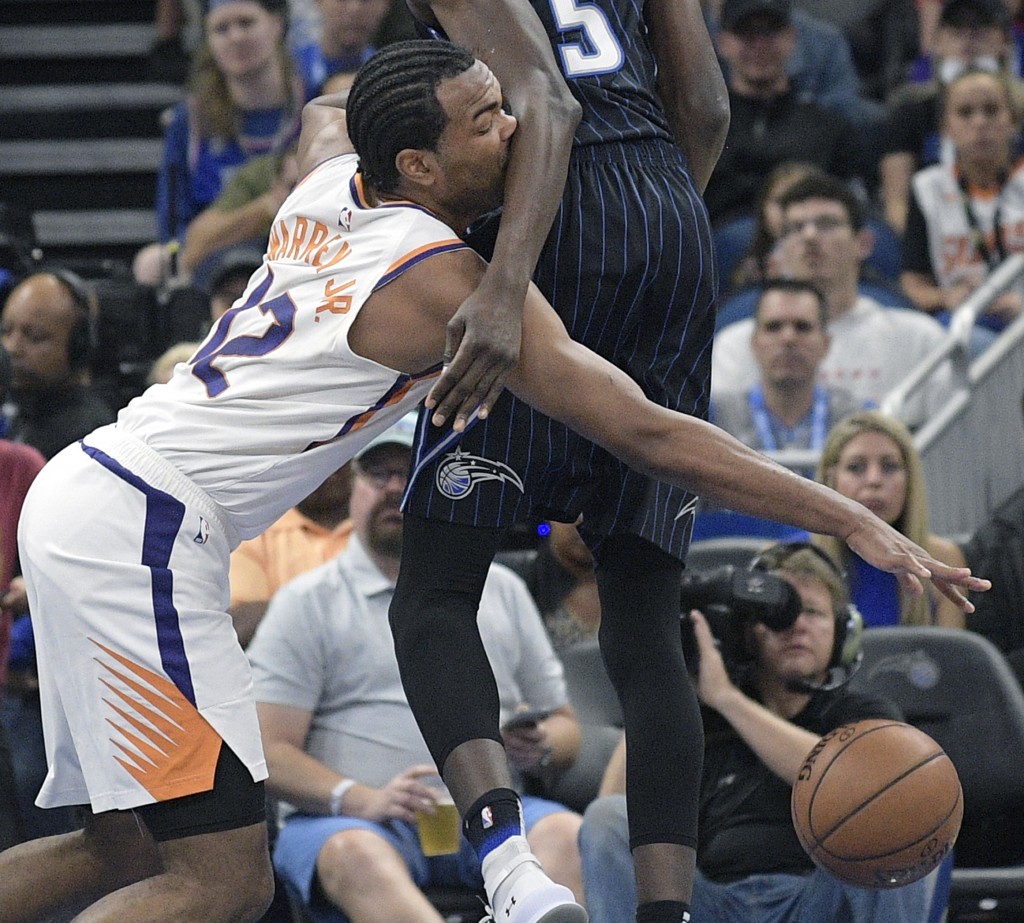 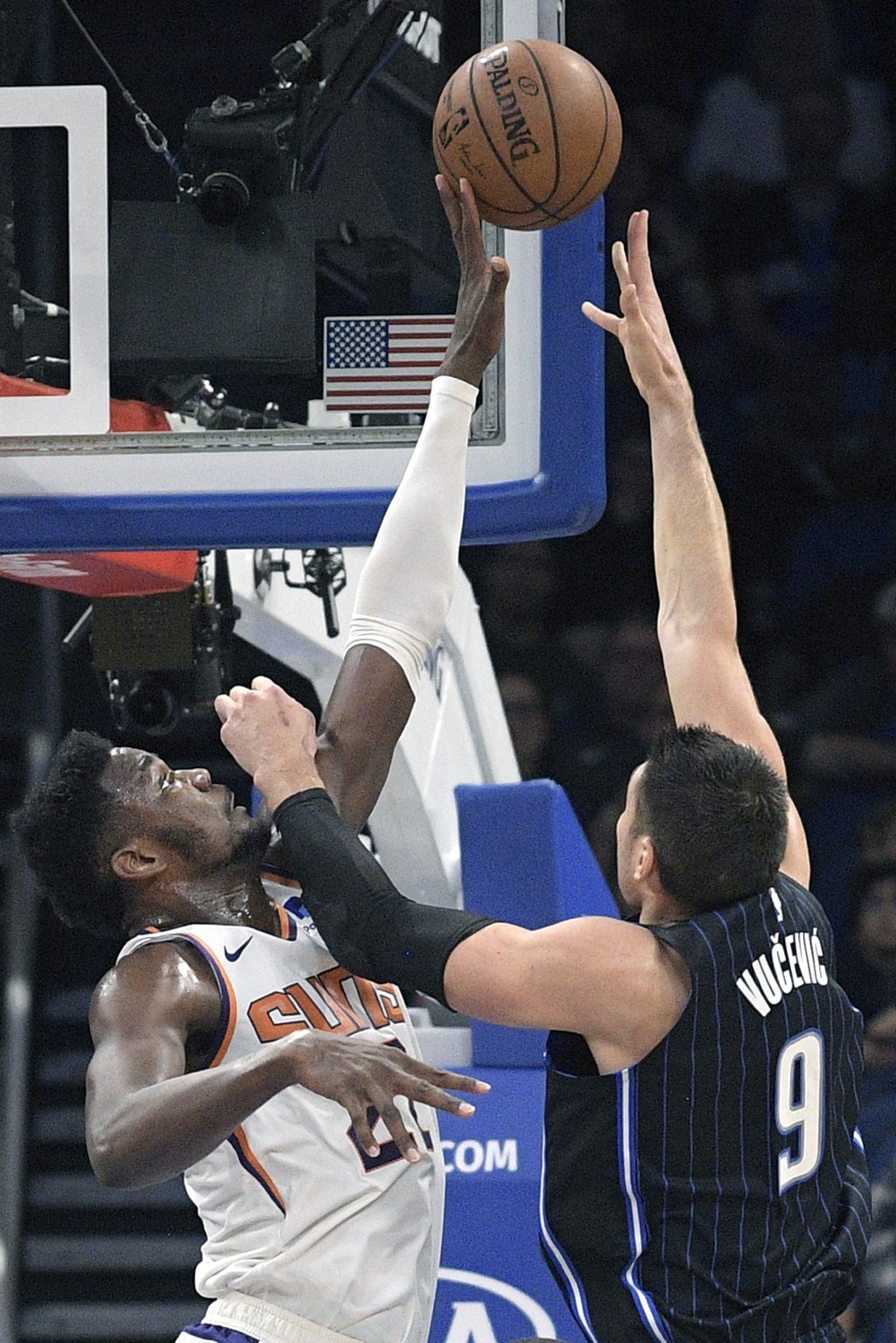 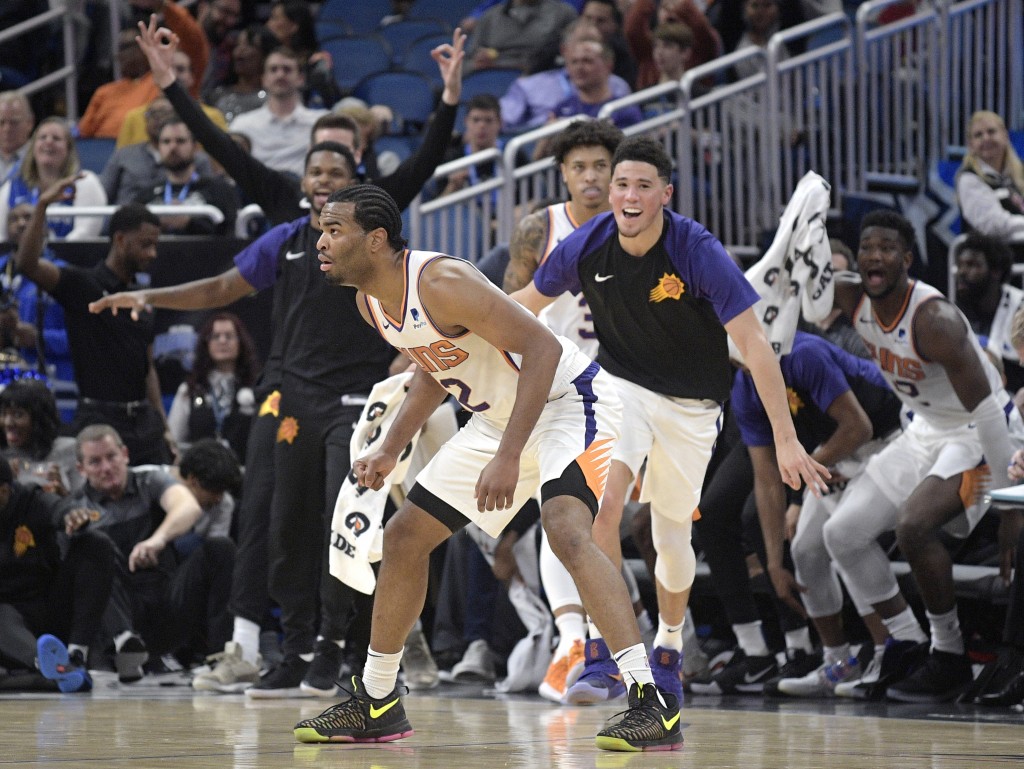 Kelly Oubre Jr. scored had 19 points and Josh Jackson added 10 for Phoenix, which has won five of its last seven games.

Phoenix outscored the Magic 4-2 in overtime. Vucevic hit a jumper with 4:26 left in the extra period to account for Orlando's only points on 1-for-10 shooting.

Fournier had a contested 3-pointer at the buzzer that would have won the game for Orlando.

Regulation was marked by a series of long runs by each team that didn't end until the middle of the fourth quarter, when Booker hit a baseline jumper that tied the game at 100-all.

Booker scored nine points in the final minute, including a 3-pointer that tied the game at 112-all, followed by back-to-back layups that put Phoenix up 116-112 with 16 seconds left.

Mikal Bridges fouled Augustin on a 3-point attempt with 0.6 seconds to go and the Magic guard hit all three free throws to tie the game.

Booker's attempt at a winner bounced off the rim as time expired.

Suns: Deandre Ayton is the first rookie since Blake Griffin (2010) to have three straight games with 20-plus points and 15-plus rebounds. He had 10 rebounds and eight points against Orlando. . Devin Booker is averaging 30.6 points and 8.0 assists in his last six games.

Magic: The 27 points was a season-high for D.J. Augustin.