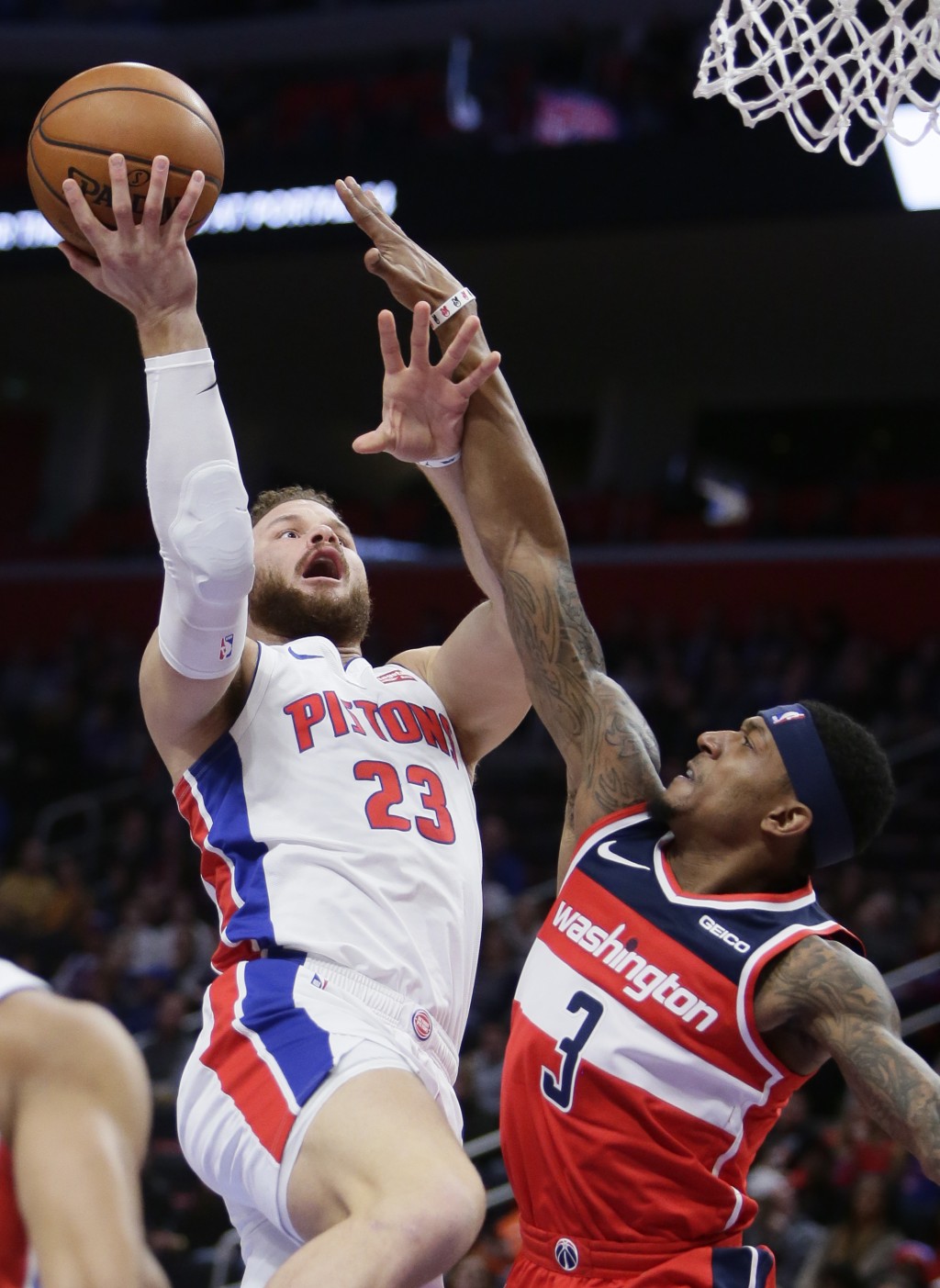 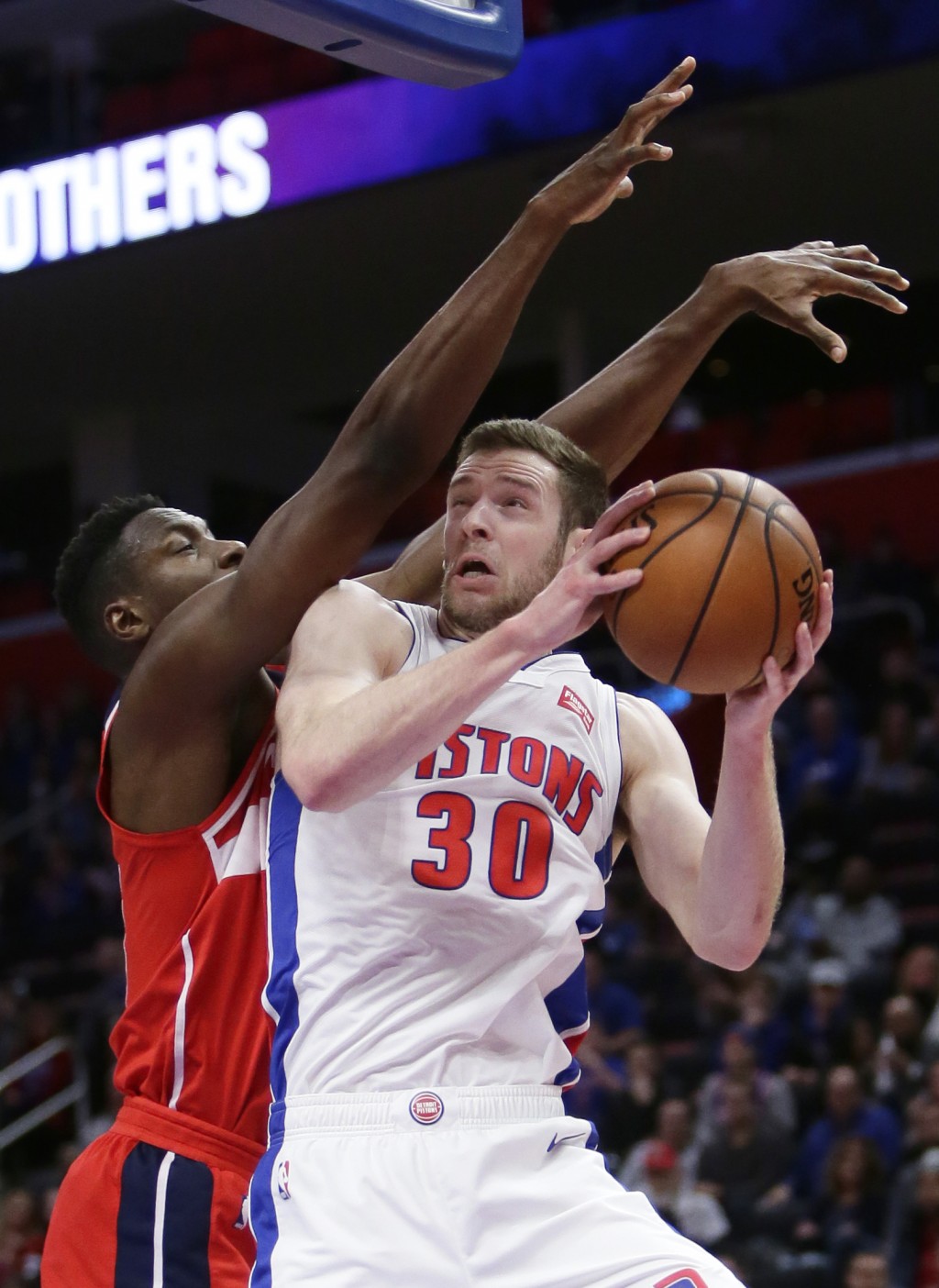 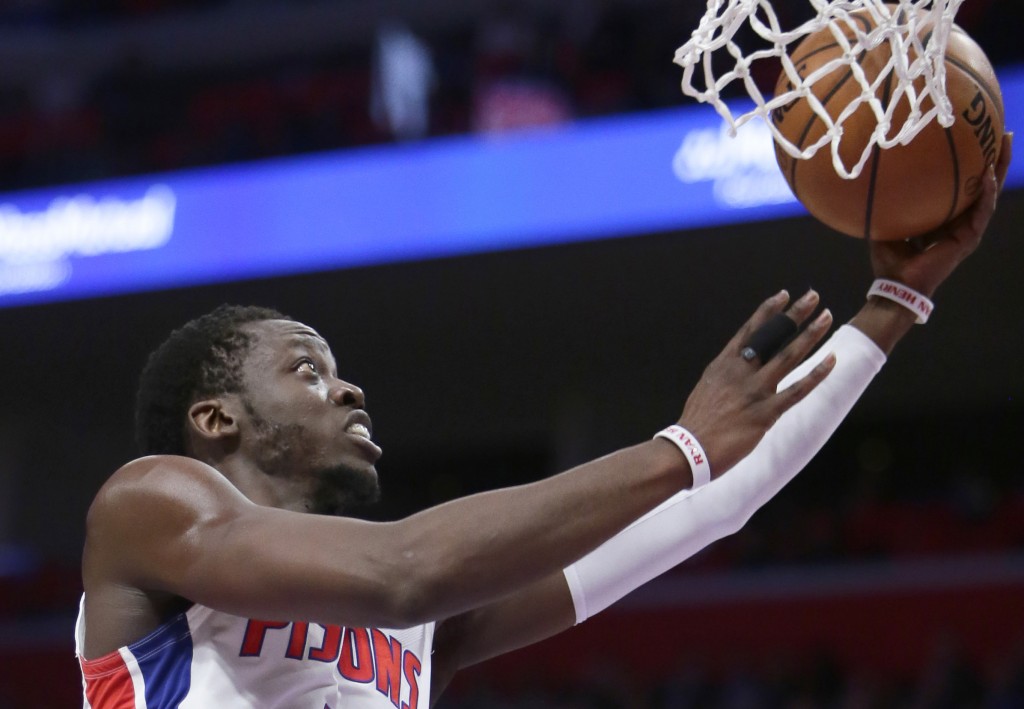 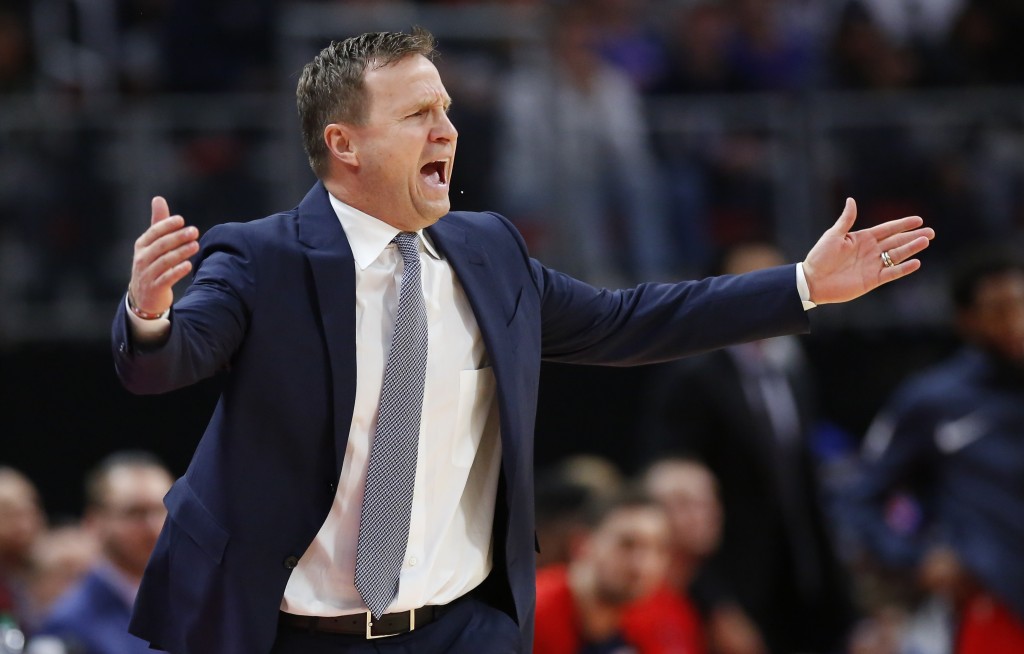 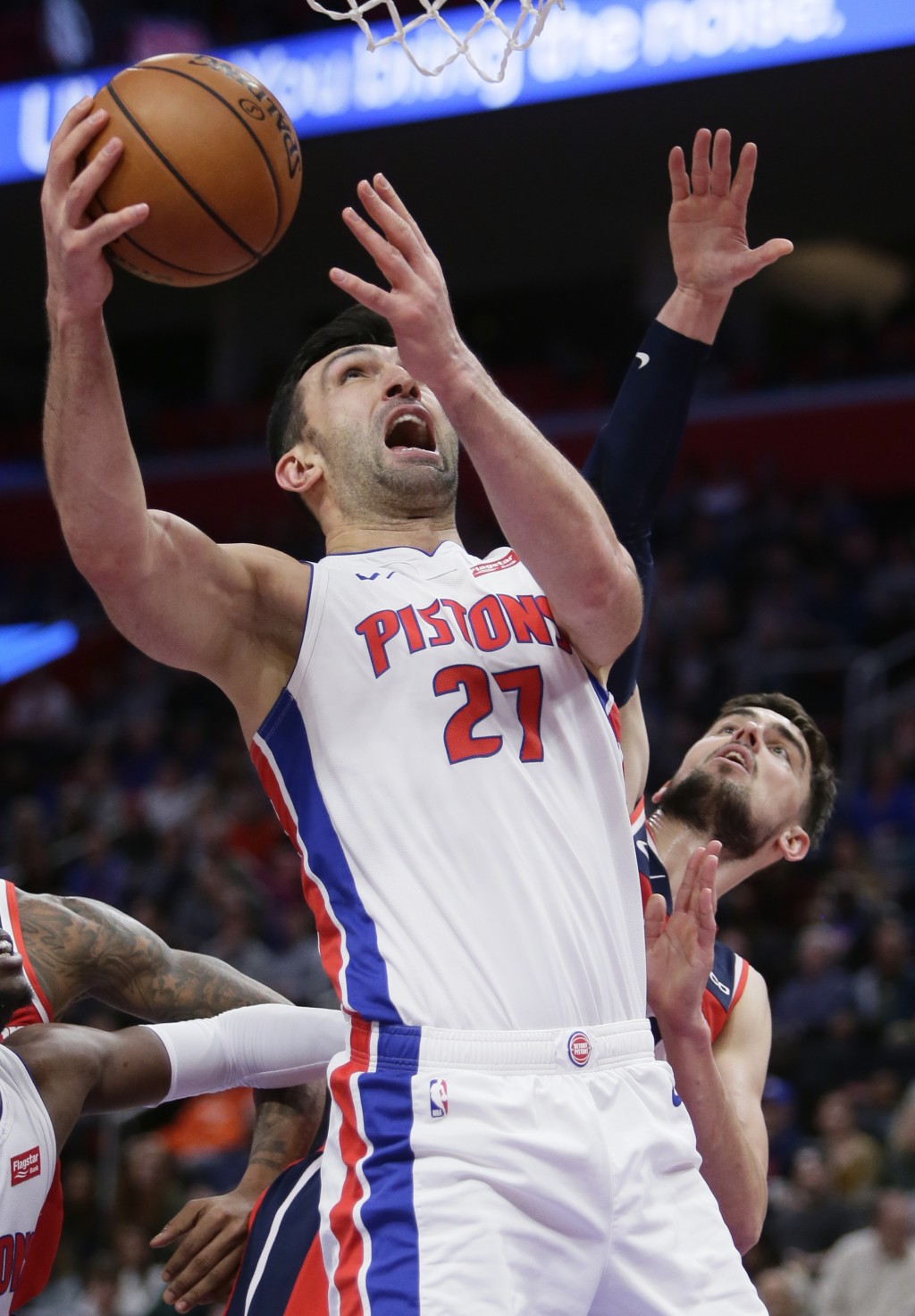 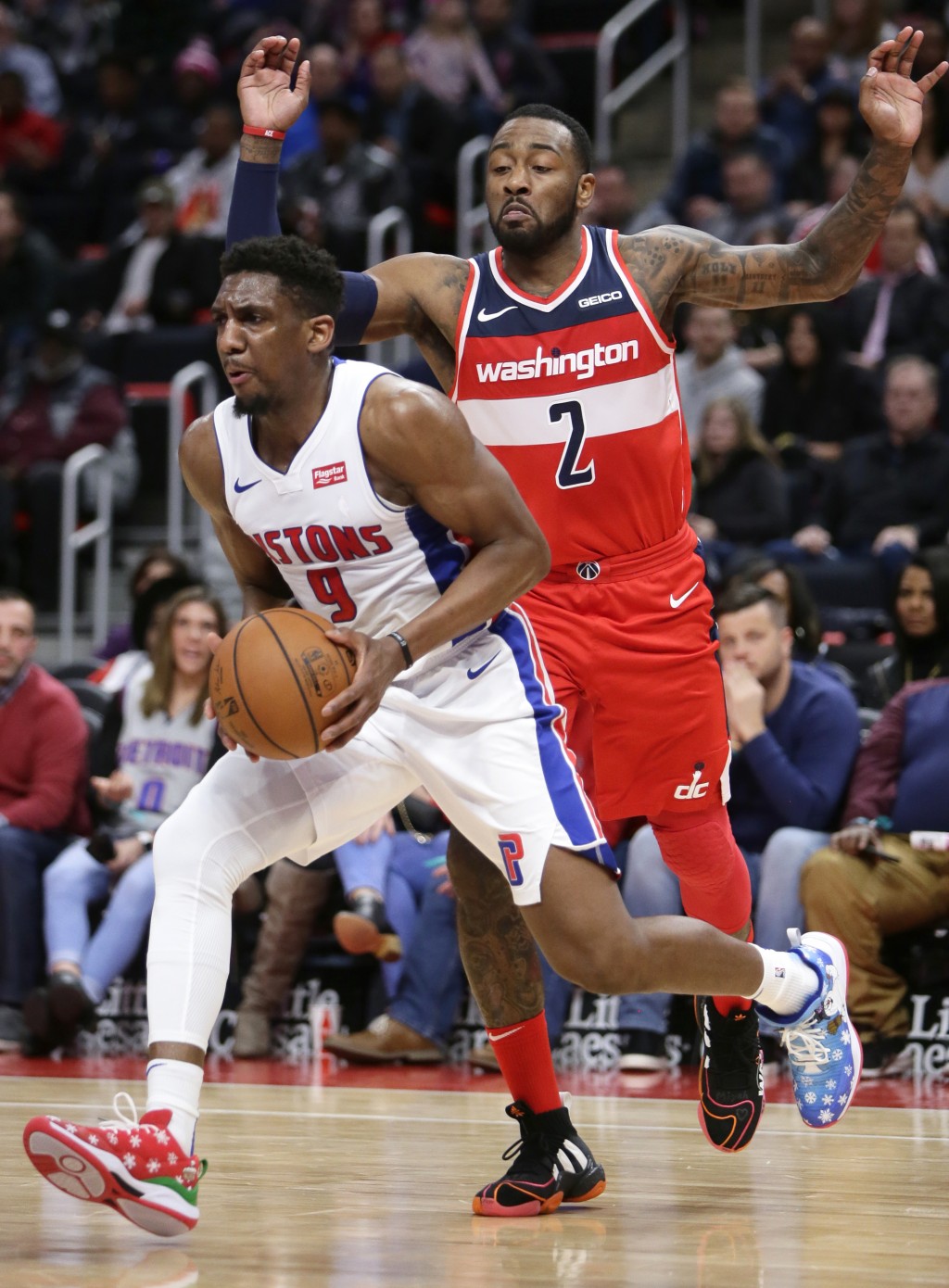 Detroit had lost 9 of 11 but used a hot start in the third quarter to pull away. Drummond had 16 points and 11 rebounds, and Langston Galloway scored 22 points off the bench.

The Wizards lost for the eighth time in 10 games and are 4-16 on the road. John Wall had 21 points, eight assists and seven rebounds, and Bradley Beal scored 21 points.

The Pistons struggled early on the defensive end, allowing Washington to shoot 57.9 percent in the first half. They stayed in the game from the 3-point line. Detroit came into the game ranked 28th in 3-point percentage but hit 12 of its first 23 attempts.

The last four came in the third quarter, when the Pistons started the half with a 22-2 run to take a 76-57 lead.

Washington narrowed the gap to 85-72 at quarter's end and was within nine with 8:56 to play, aided by the Pistons missing 11 of their next 12 3-point attempts.

Trevor Ariza hit a 3-pointer to make it 94-91 with 5:33 to play but missed a potential tying 3 on the next possession.

Drummond, the second-worst free-throw shooter in NBA history, hit two with 2:32 left to give the Pistons a 100-93 advantage.

Wizards: Washington came into the game averaging 113.2 points a game and were on pace to match that until their 17-point third quarter. ... Wall and Ian Mahinmi, along with Drummond, picked up technical fouls for "hostile acts" in the third quarter. Markieff Morris got one for arguing a call in the first half.

Pistons: Drummond's double-double streak is the longest active run in the league. ... Detroit leads the league in opponent 3-point percentage and held Washington to 27.3 percent.