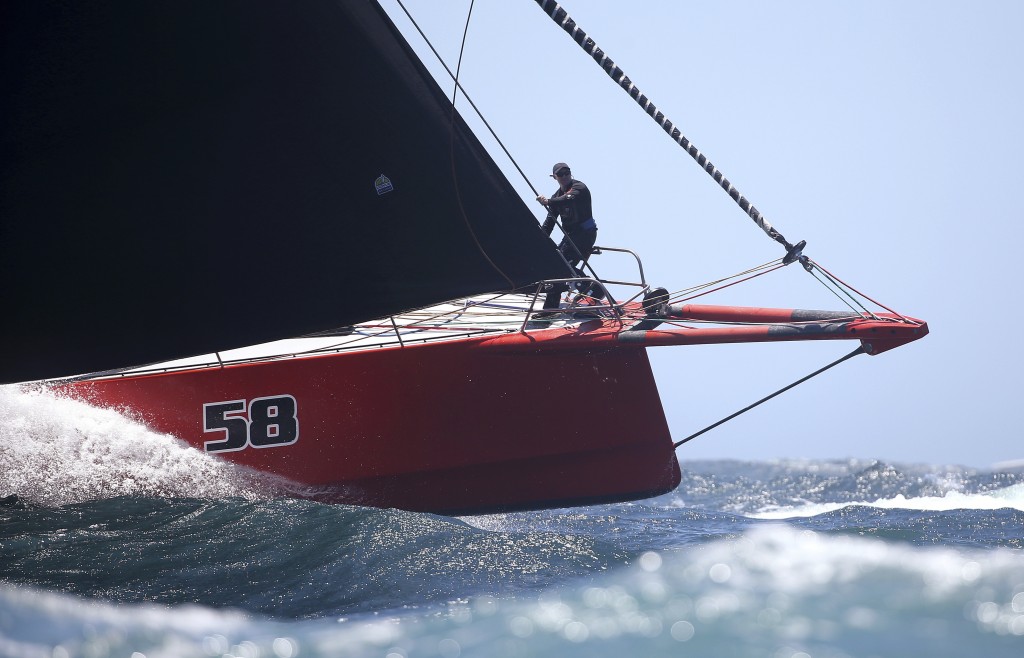 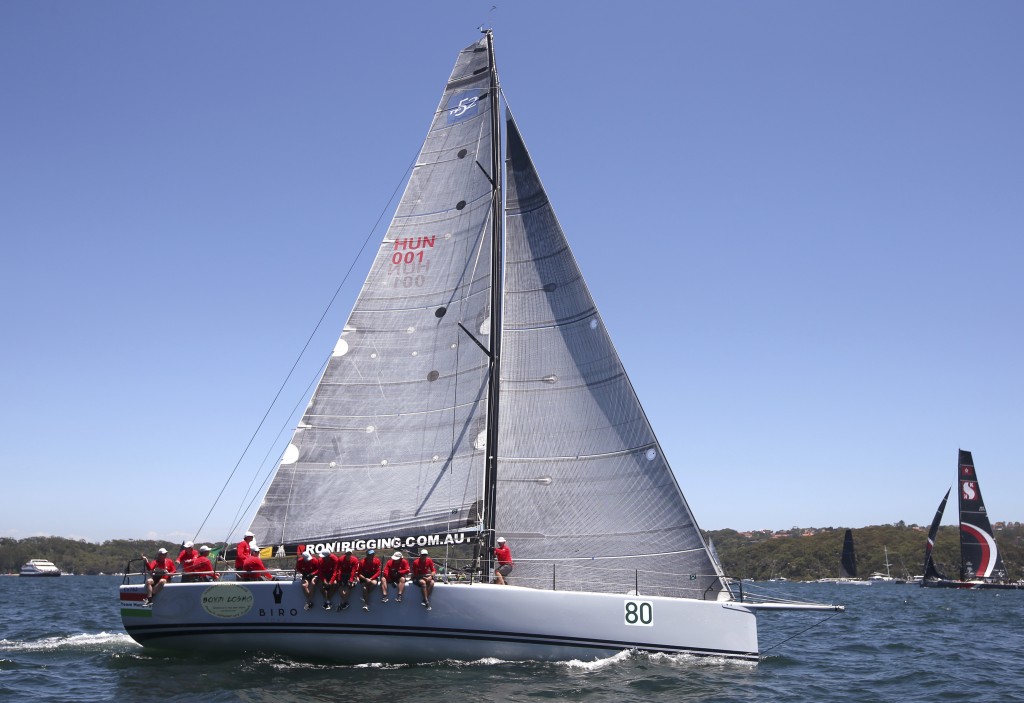 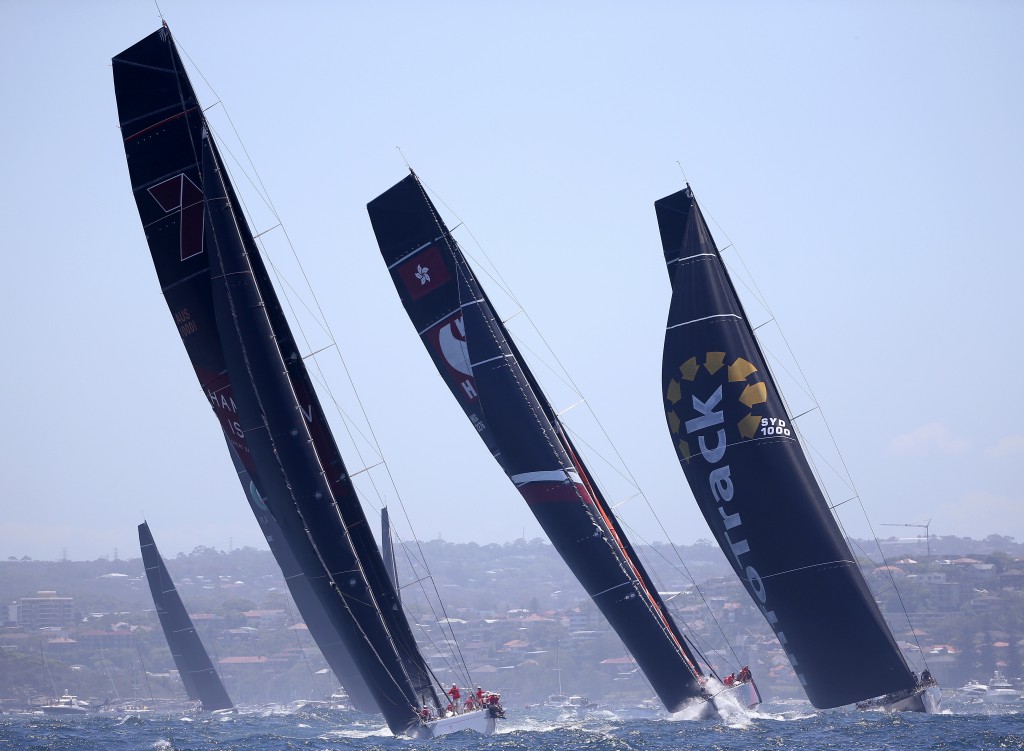 SYDNEY (AP) — Comanche regained the lead in the Sydney to Hobart yacht race on Thursday after rival Wild Oats XI had taken the overnight lead among a tight tussle of the four remaining supermaxis.

After winds dropped on Wednesday evening, Comanche's 2017 race record mark of 1 day, 9 hours, 15 minutes 24 seconds appears to be safe as the lead boats are not expected to arrive in Hobart, Tasmania until Friday morning, well past the 1115 GMT required to set a new record.

Winds are expected to swing around to the west before changing to the south sometime on Thursday.

The all-female crewed Wild Oats X, skippered by Australian Stacey Jackson but with sailors from Britain, New Zealand, the U.S. and the Netherlands is about 20 nautical miles behind InfoTrack in the 630-nautical-mile race (1,170 kilometers) down the southeastern Australian coast, across Bass Strait and into Hobart, the capital of the island state of Tasmania.

M3 Team Hungary became the latest of four boats to retire from the 85-strong fleet and has made her way to Ulladulla on the New South Wales south coast.

International supermaxi entry Sun Hung Kai Scallywag from Hong Kong was one of two early retirements on Wednesday after it sustained a broken bow sprint. The other retirees are TP52 Zen and Patriot.