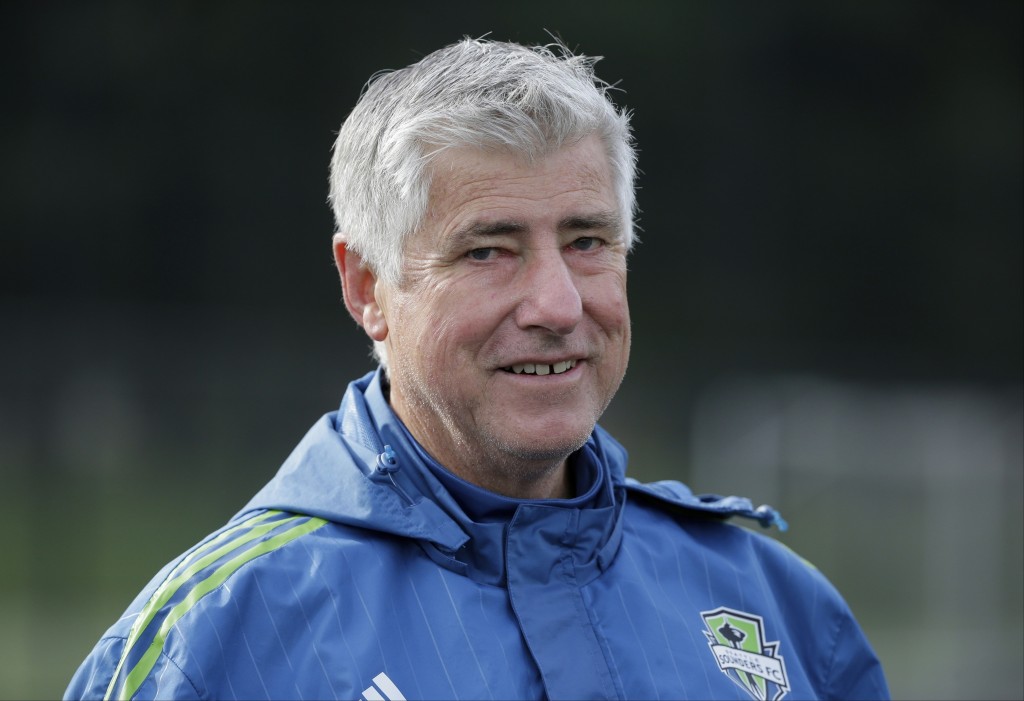 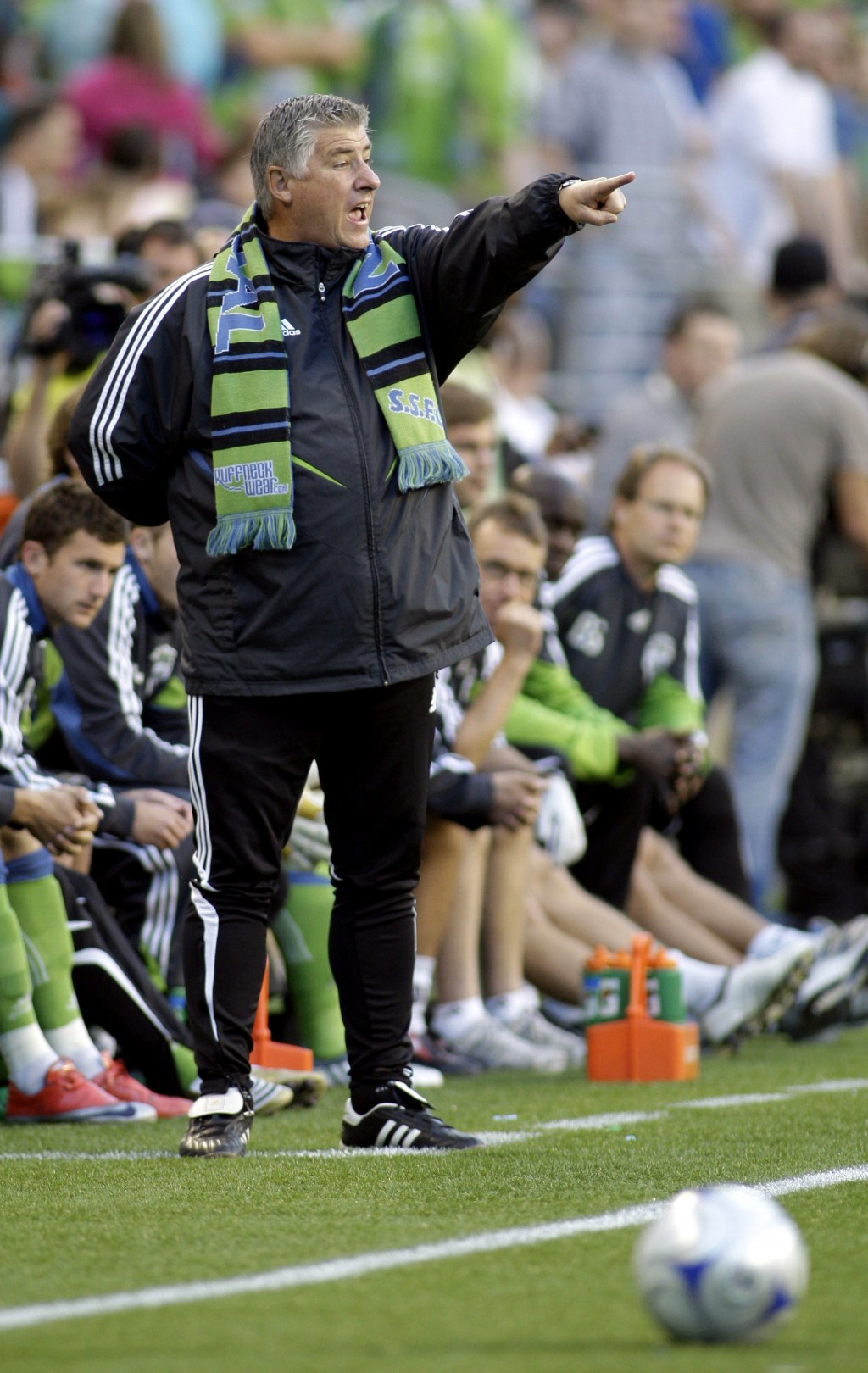 LOS ANGELES (AP) — Sigi Schmid, the winningest coach in MLS history, has died. He was 65.

"Our family is deeply saddened by his passing and is taking this time to grieve the loss of a tremendous husband, father, leader and mentor," the family said in a statement Wednesday through the Seattle Sounders, one of the three MLS teams Schmid coached.

"We also recognize how much Sigi meant to so many people across the U.S. Soccer landscape and around the world at different levels of the game. That community meant a great deal to him as well. While we mourn his loss, we appreciate privacy during this challenging time."

Schmid had an MLS-record 266 regular-season and postseason victories in 18 seasons with the LA Galaxy, Columbus Crew and Sounders. He led teams to two MLS titles, the first with the Galaxy in 2002 and the second with the Crew in 2008, and was a two-time MLS Coach of the Year. He stepped down as coach of the Galaxy in September with six games left in the regular season.

"Major League Soccer is devastated by the news of the passing of Sigi Schmid," MLS Commissioner Don Garber said in a statement. "Sigi will go down as one of the leading figures in the history of our league. From Los Angeles to Columbus and Seattle, Sigi won more games than any coach in MLS history and led his clubs to multiple championships, including two MLS Cups and five Lamar Hunt U.S. Open Cups. Sigi's passion for soccer was unrivaled, and he was loved and admired by everyone in MLS. We deeply mourn his passing and send our heartfelt condolences to his wife Valerie, their children, and all of his loved ones."

Schmid coached UCLA for 19 seasons before moving on to MLS, leading the Bruins to three NCAA titles. Born in West Germany, Schmid moved to Southern California at age 4.