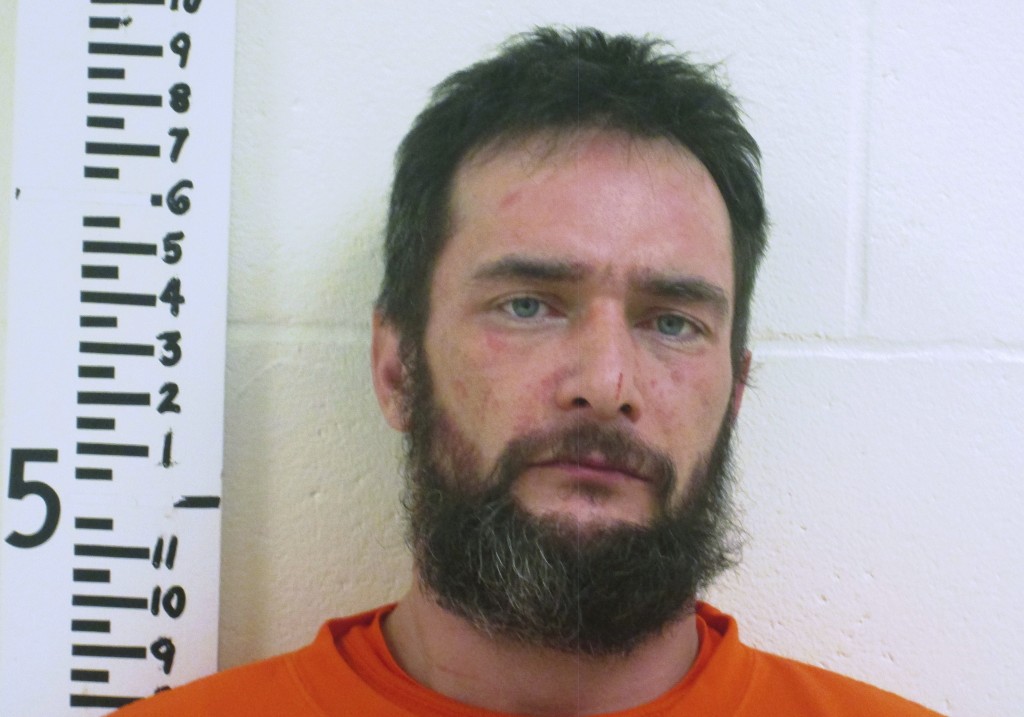 WATERBORO, Maine (AP) — Authorities in Maine say a man broke into a home, had a bite to eat, watched TV and even got a car ride from his unsuspecting victim.

The York County sheriff's office said 35-year-old Derek Tarbox broke into a Waterboro home Sunday afternoon, took a shower, got dressed in the homeowner's clothing and was watching television when the homeowner arrived. The intruder said he mistakenly thought the house belonged to a friend and asked for a ride home.

The homeowner told authorities that seemed plausible, so he drove him to a house in Hollis, which actually belonged to Tarbox's relatives. The victim later realized his home had been ransacked.

Tarbox, who was arrested in Limrick, was due to be arraigned on burglary and other charges Wednesday. It was unclear if he has a lawyer.

The story has been corrected to show that Tarbox was driven to a relative's home, not his own.