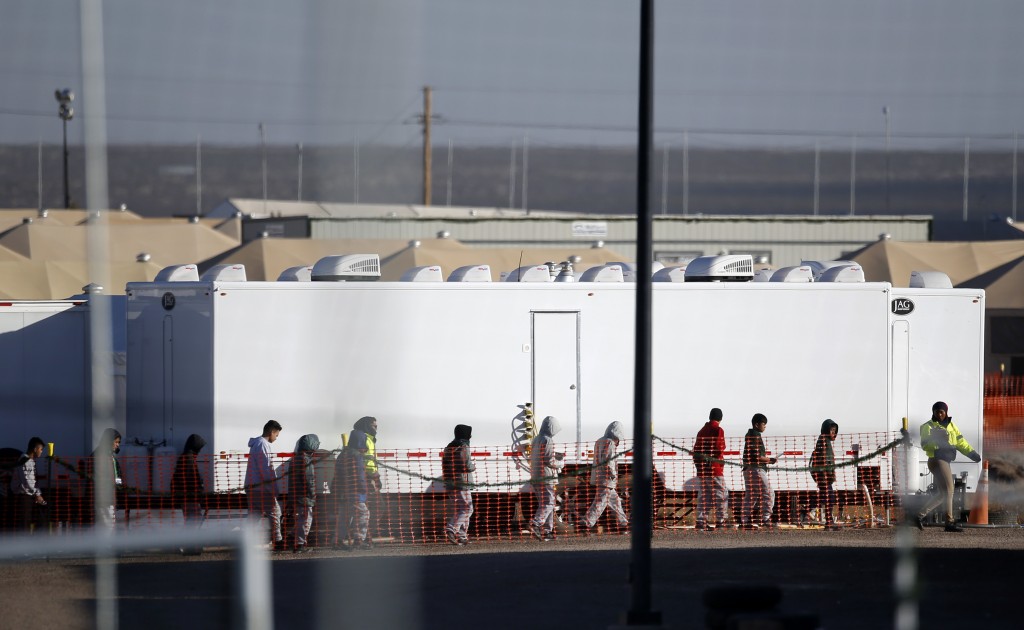 The Trump administration says it will keep a tent city holding more than 2,000 migrant teenagers open through early 2019.

The announcement was made Wednesday about the Tornillo facility, which opened in June in an isolated corner of the Texas desert for up to 360 children.

It later expanded into a guarded detention camp that on Christmas held some 2,300 largely Central American boys and girls between the ages of 13 and 17 in more than 150 canvas tents.

Originally scheduled to close Dec. 31, Weber says Tornillo will now shut down after the new year. The government also plans to house more teens at another temporary shelter in Florida.