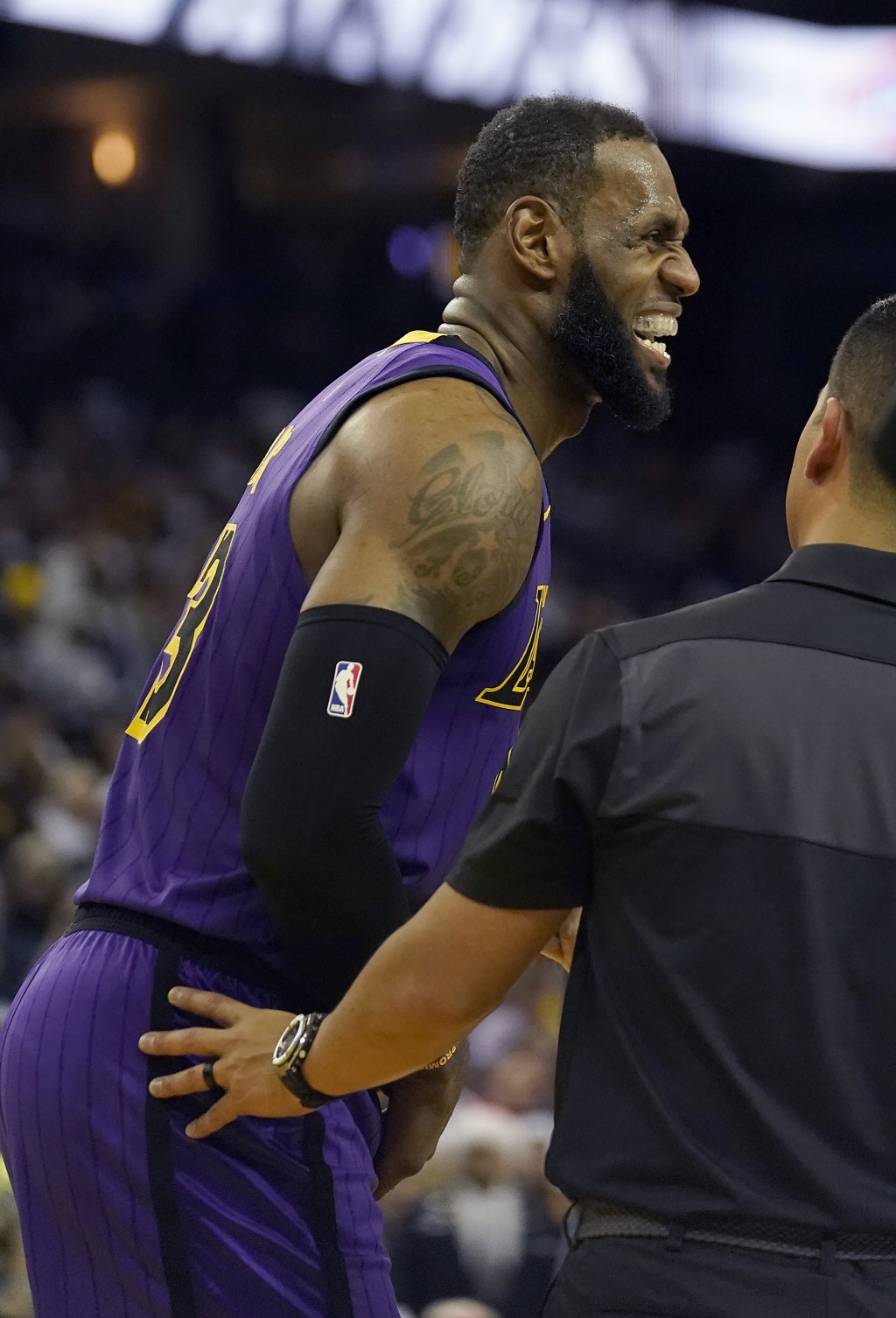 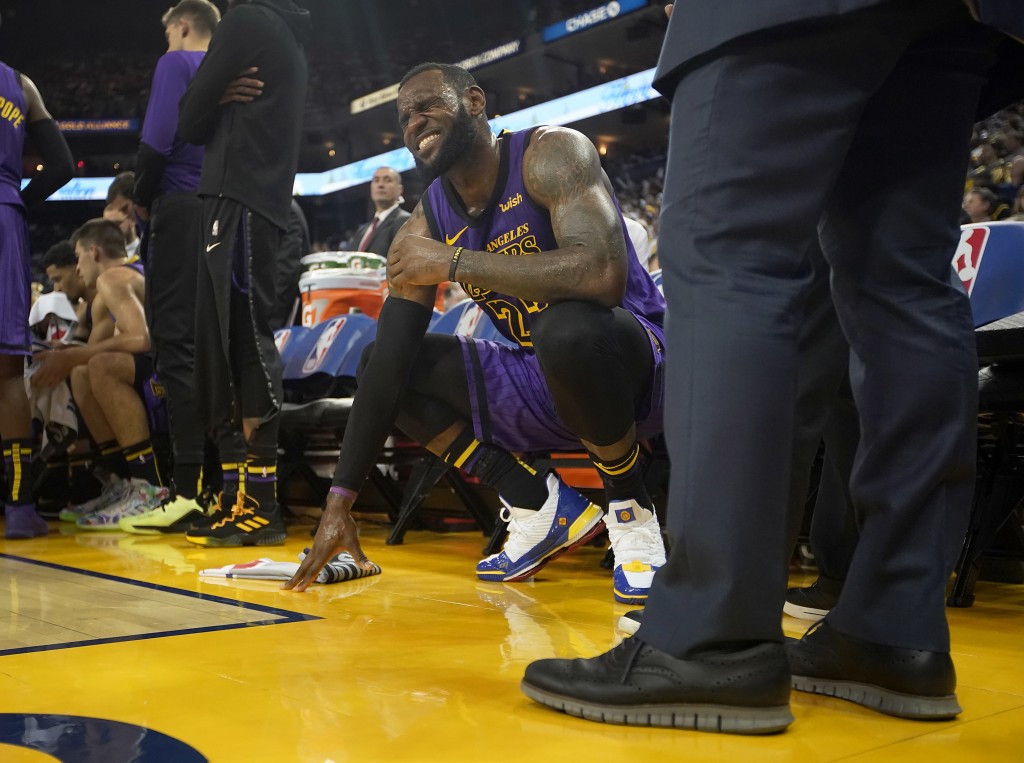 An MRI exam showed that the four-time NBA MVP merely strained his left groin in the Los Angeles Lakers' win over the Golden State Warriors on Christmas night. James will likely be dealing with soreness for several days, and the Lakers are listing him as day to day.

They play next on Thursday, against Sacramento.

James has appeared in 156 consecutive games, going back to the start of the 2017 playoffs with Cleveland. His last extended absence due to injury was an eight-game stint to deal with back and knee aches midway through the 2014-15 season.

James is averaging 27.3 points, 8.3 rebounds and 7.1 assists this season, his 16th in the NBA and first with the Lakers.