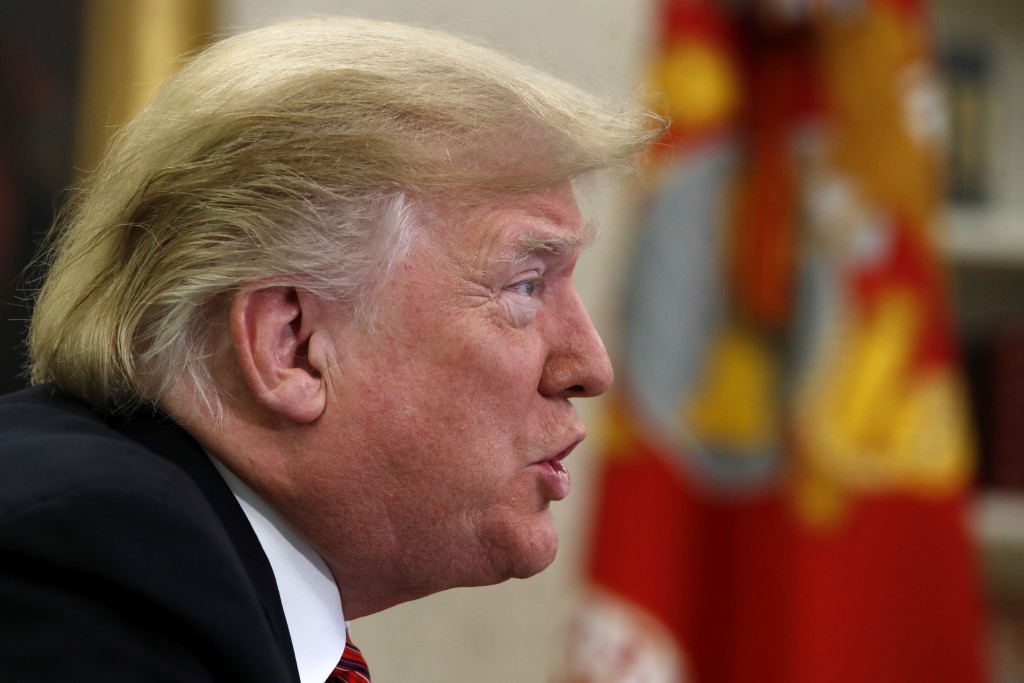 President Donald Trump, who is visiting Iraq, says he has "no plans at all" to remove U.S. troops from the country.

Trump is making his first presidential trip to a troubled region in the wake of his recent decision to pull U.S. forces from neighboring Syria.

He says he wants to get U.S. soldiers home from Syria and that Iraq can still be used as a base to stage attacks on Islamic State militants if needed.

Trump told reporters traveling with him that if needed, the U.S. can attack IS "so fast and so hard" that they "won't know what the hell happened."

The president's decision to exit Syria stunned national security advisers and allies, including Iraq, and prompted the resignation of Defense Secretary Jim Mattis.

President Donald Trump is making an unannounced visit to Iraq — his first visit with U.S. troops in a troubled region.

Trump landed at an airbase west of Baghdad after dark Wednesday, leaving behind a government shutdown and other upheaval at home. The trip also comes after Trump announced that he was pulling U.S. forces out of neighboring Syria.

Trump, who begins his third year in office next month, had faced criticism for not visiting U.S. troops stationed in harm's way. He told The Associated Press in October that he didn't think such a visit was "overly necessary."

He left Washington amid immense turmoil in the U.S.