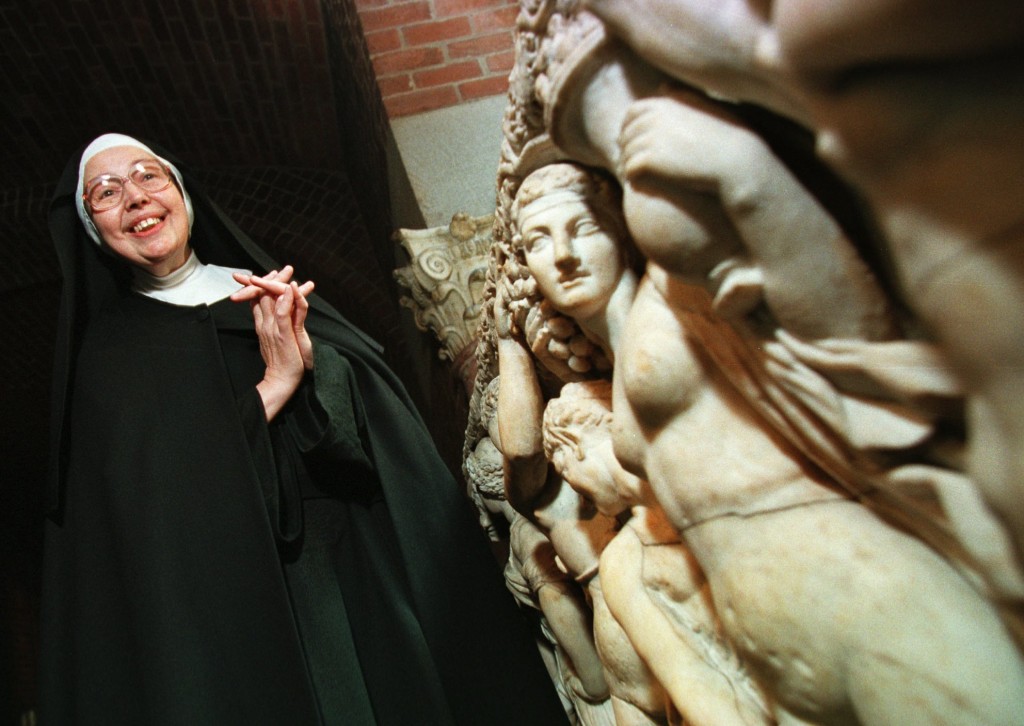 LONDON (AP) — Sister Wendy Beckett, an art historian and critic, has died. She was 88.

She was a sister of the Catholic Church who became prominent in the 1990s presenting BBC shows about art history.

Beckett was born in South Africa and raised in Scotland. She taught in Cape Town, South Africa, and Liverpool.