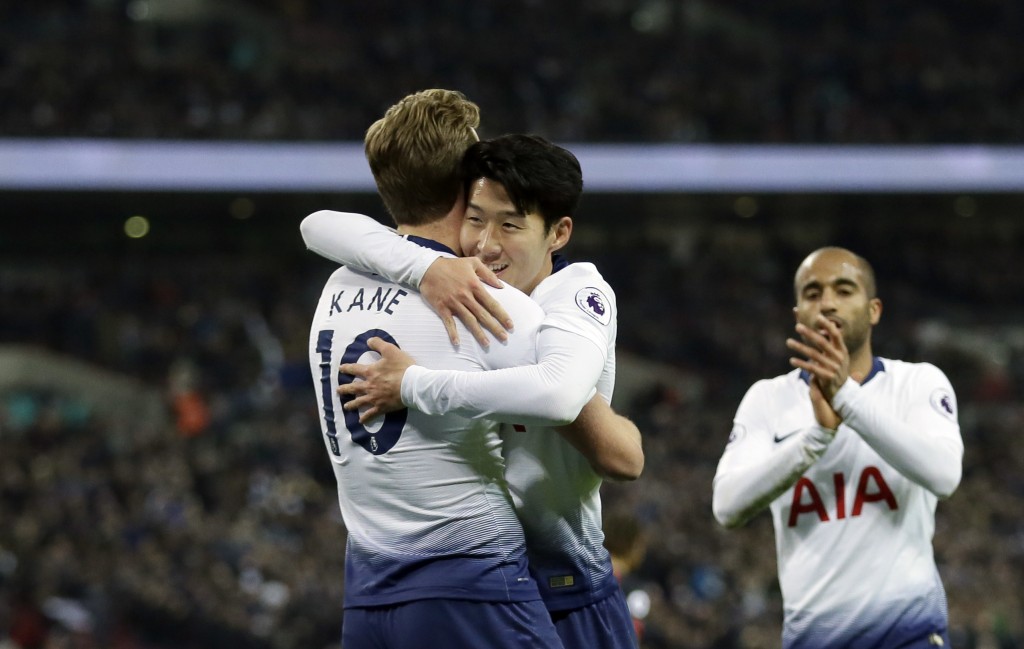 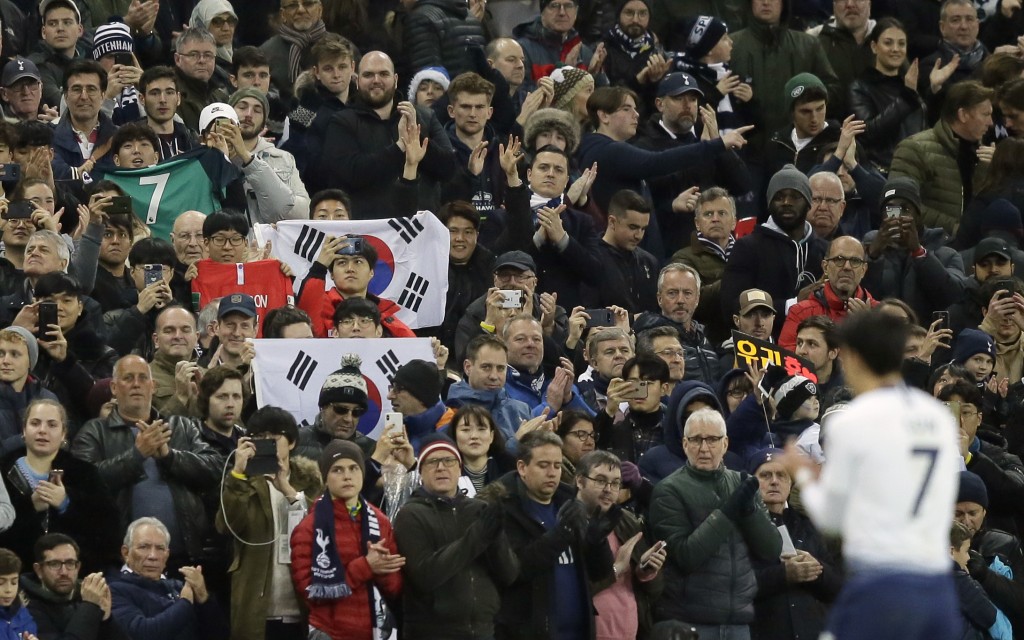 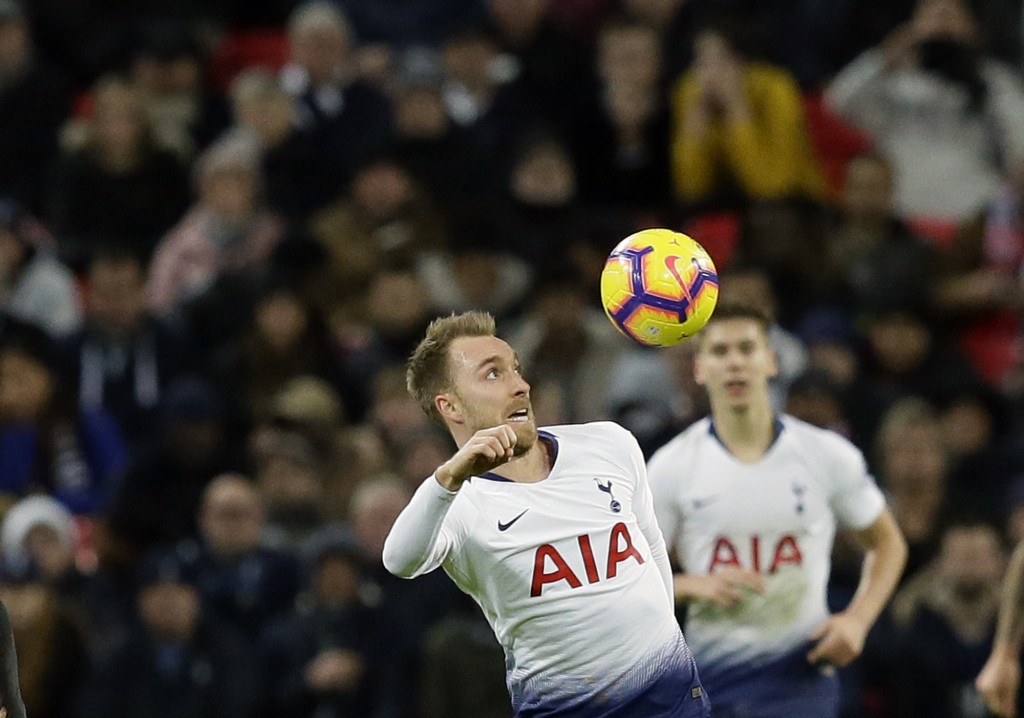 Two goals by Son Heung-min and one apiece from Christian Eriksen, Lucas Moura, and Harry Kane took the London club up to second place in the standings, five points behind leader Liverpool.

Tottenham went into the game on the back of a 6-2 mauling of Everton on Sunday and its players again brought their shooting boots.

Eriksen opened the scoring after 16 minutes when he received the ball 20 meters out and his left-footed shot cannoned off Jefferson Lerma, completely wrong-footing goalkeeper Asmir Begovic and diverting into the corner of the net.

Moura made it 3-0 in the 35th after good work by impressive full back Kyle Walker-Peters.

Bournemouth could have changed the complexion of the match before halftime but spurned two good chances. Junior Stanislas headed straight at goalkeeper Hugo Lloris, then the France captain produced a fine stop to keep out a Charlie Daniels header.

Kane scored the goal of the game just after the hour. Eriksen flighted a delightful ball over the top of the defense and the England captain struck his 12th league goal with a superb first-time finish over his shoulder.

The fifth goal came nine minutes later when Moura fired in a shot that Begovic could only parry and Son put the rebound away from close range.