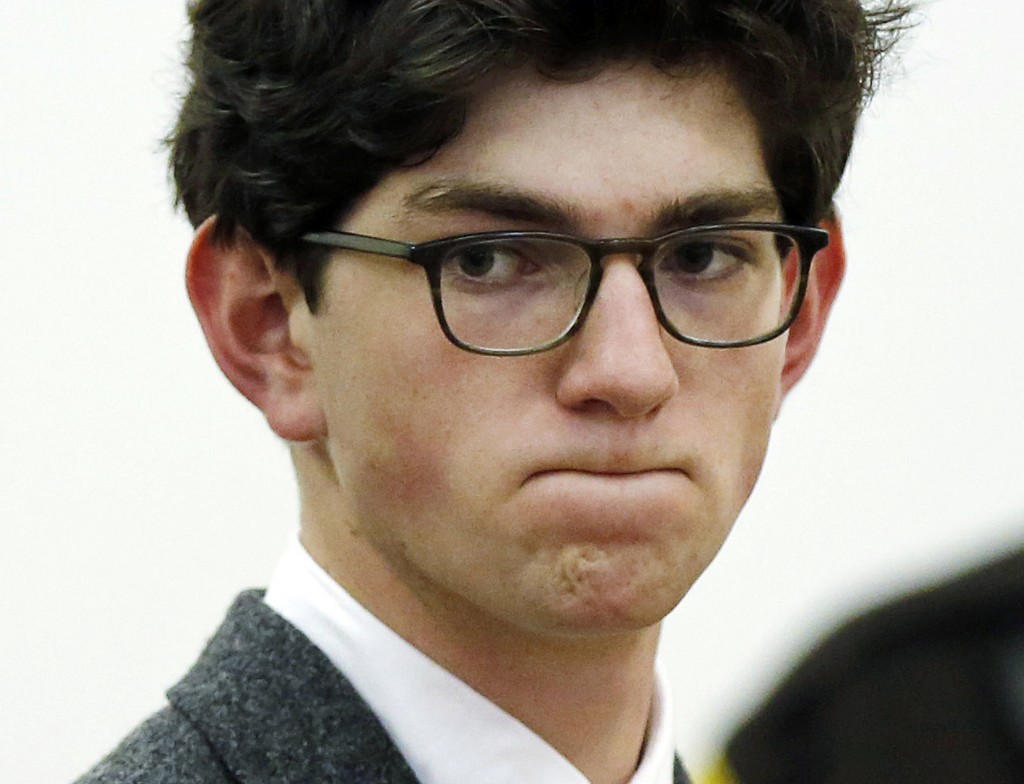 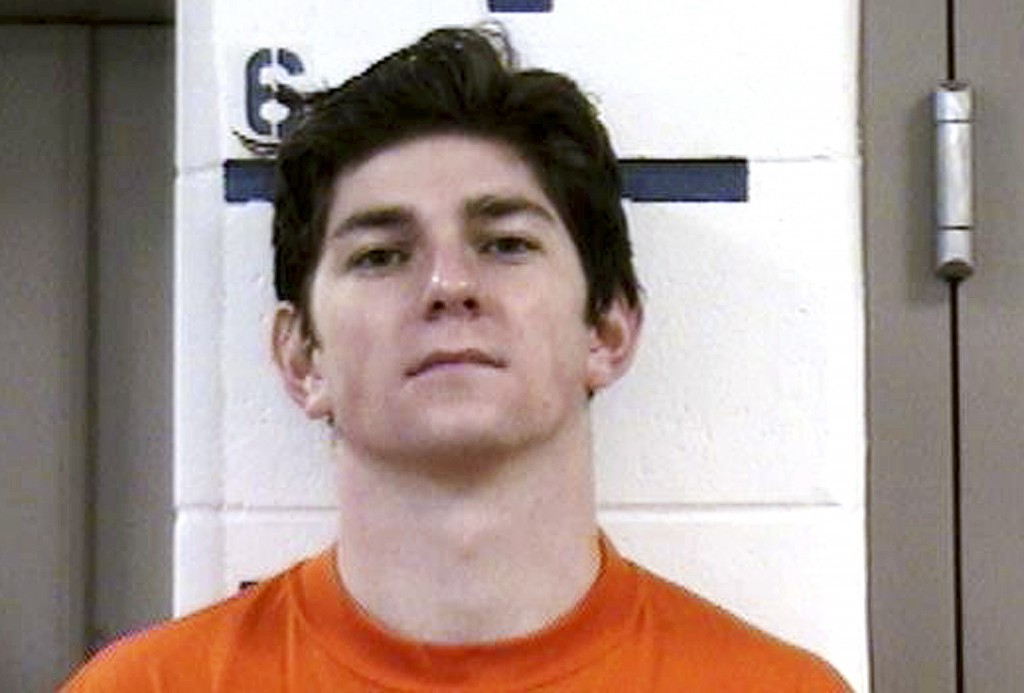 Twenty-three-year-old Owen Labrie turned himself into the Merrimack County jail Wednesday morning, a little over a week after a judge refused to shorten his sentence. Reporters waiting outside the jail did not see him enter.

Labrie, of Tunbridge, Vermont, was acquitted in 2015 of raping a 15-year-old classmate Chessy Prout as part of "Senior Salute," a game of sexual conquest, at St. Paul's School. But a jury found him guilty of misdemeanor sexual assault charges and endangering the welfare of a child. He also was convicted of using a computer to lure an underage student for sex, requiring him to register as a sex offender.

Labrie had been free pending appeals, other than the two months he served for curfew violations in 2016.

Merrimack County jail Supt. Ross Cunningham said Labrie was undergoing a medical checkup and other assessments and would move to the general population when that is completed. He said there have been "no issues" so far with Labrie. "Over time, he will transition to general housing unless something comes up," he said.

Labrie's attorney, Jaye Rancourt, said she talked to his family earlier in the week and said they are worried about him spending time behind bars. It was unclear whether any family members accompanied Labrie to jail.

"They're disappointed that he has to go in. But they are looking forward to the passing of the time and hope to see him soon," Rancourt told The Associated Press. "Like anybody who has family member who goes into jail who has never been in trouble before, there is obviously a lot concern."

Prout's father, Alex, said Labrie is finally paying for the crimes he committed.

"Today, the perpetrator who sexually assaulted our then 15-year-old daughter will finally be held accountable for his crime and sent to jail to serve his sentence," Prout said in a statement. "To date, he has shown no remorse nor accepted any responsibility for his actions. We hope he never sexually assaults another person in the future."

Last month, the state Supreme Court upheld Labrie's convictions on the computer charge. The court dismissed arguments by Labrie's lawyers that prosecutors had failed to prove intent in his use of the computer and that the law was meant to be used to target internet predators and pedophiles, not cases like this.

The court is also considering a separate appeal in which Labrie's lawyers argue he deserves a new trial over ineffective counsel. His lawyer argued his original counsel in the 2015 case failed to mount a defense against the computer charge or effectively communicate that Labrie had no intention of having sex with Chessy Prout when he sent her the messages.

The Associated Press does not typically identify people who say they are victims of sexual assault unless they grant permission, as Prout has done.