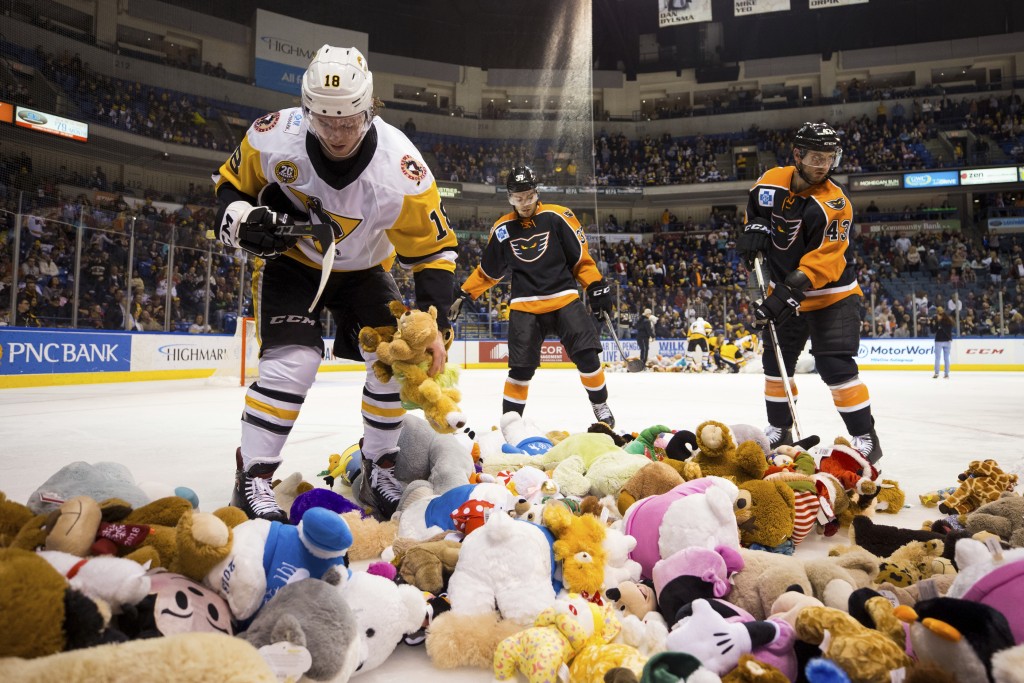 A 99-year-old nun at the center of the feel-good sports story of 2018 relives the drama of the Loyola Ramblers improbable run to the Final Four on the latest episode of PodcastOne Sports Now .

Sister Jean Delores Schmidt recounts her roles as player and coach at several girls' schools before becoming chaplain, part-time scout and unofficial spokesperson for the men's basketball program at the small Jesuit university on Chicago's North Side.

Asked what drew her to basketball, Sister Jean replied "Teamwork."

Her interview leads off a recap by hosts Jim Litke and Tim Dahlberg of the year's most-heartwarming tales, including gracious winners, brave losers, a homecoming queen with a kick and "Teddy-Bear Tossing" — one of the best traditions in sports.