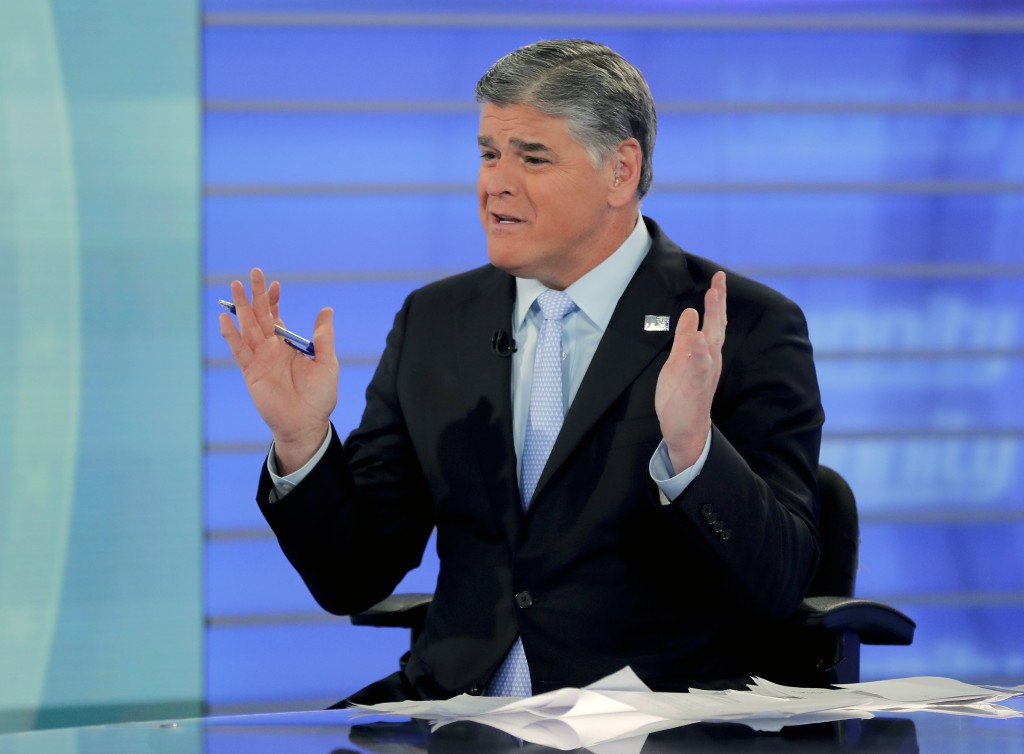 NEW YORK (AP) — The drumbeat of bad news for President Donald Trump hasn't been good for his most prominent backer in the media.

While Fox News Channel's Sean Hannity will end 2018 as cable news' most popular personality, he's been slumping in the ratings since the midterm elections and ominous stories related to Special Counsel Robert Mueller's investigation of the president.

Viewership for his show has been down 19 percent since the election, compared to the month before. The Nielsen company says rivals Rachel Maddow on MSNBC and CNN's Chris Cuomo are seeing bigger audience.