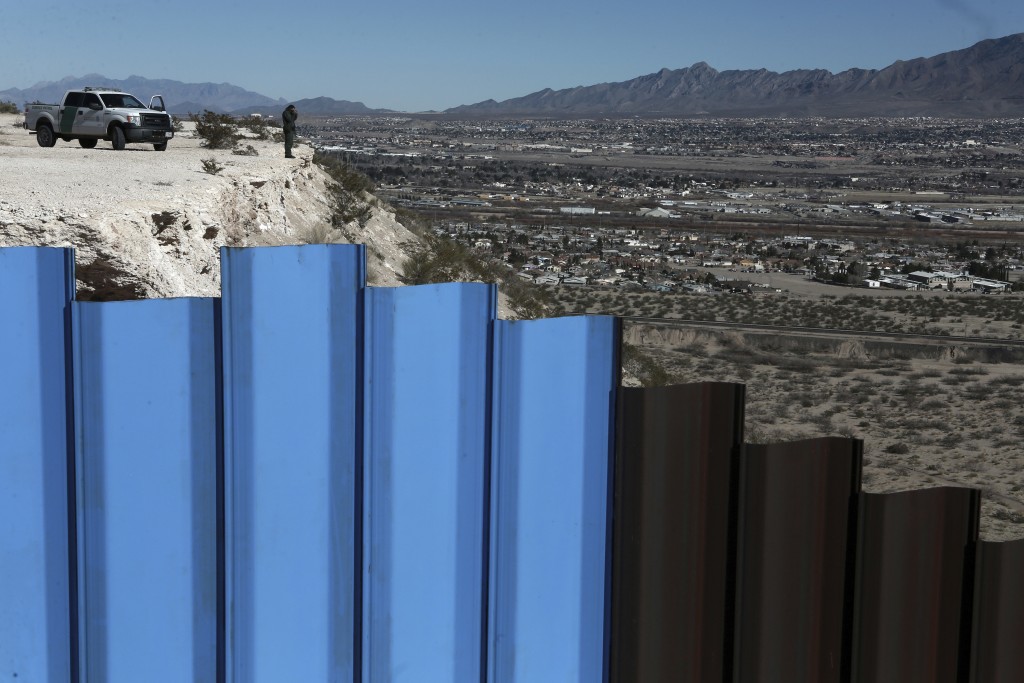 HOUSTON (AP) — The Latest on the death of an 8-year-old boy from Guatemala who U.S. officials say has died in government custody (all times local):

The head of the U.S. Customs and Border Protection says the recent deaths of two immigrant children are "an extraordinarily rare occurrence" that is "devastating" to the agency.

Speaking Wednesday to "CBS This Morning," CBP Commissioner Kevin McAleenan says that before this month, it had been more than a decade since a child died in the agency's care.

McAleenan says officers have been conducting medical checks and doing "dozens of hospital trips every day" for ill children. He says the agency is seeing more children than ever in its custody.

An 8-year-old boy died late Monday in CBP care and a 7-year-old girl died earlier this month. Both were from Guatemala.

U.S. Customs and Border Protection has ordered medical checks on every child in its custody after an 8-year-old boy from Guatemala died, marking the second death of an immigrant child in the agency's care this month.

The death came during an ongoing dispute over border security and with a partial government shutdown underway over President Donald Trump's request for border wall funding.

The boy, identified by Guatemalan authorities as Felipe Gómez Alonzo, had been in CBP's custody with his father, Agustin Gomez, since Dec. 18. CBP said in a statement late Tuesday that an agent first noticed the boy had a cough and "glossy eyes" at about 9 a.m. Monday. He was eventually hospitalized twice and died.