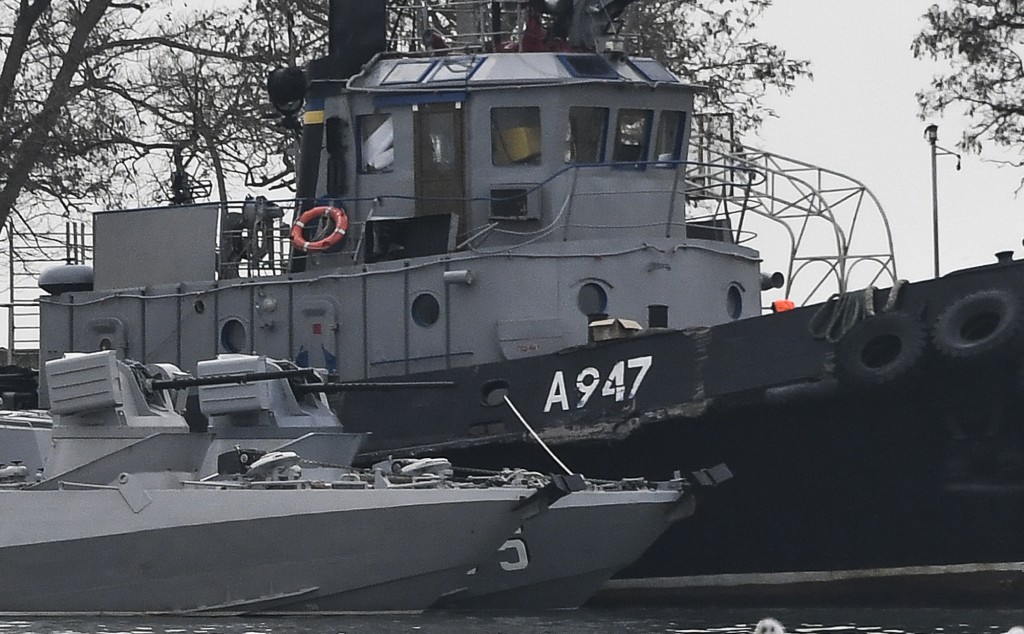 MOSCOW (AP) — Ukraine's leader has announced an end to the 30-day martial law imposed after Russia seized Ukrainian ships in the Black Sea.

The incident is another episode in the long-simmering conflict between the two countries that started in 2014 with Russia's annexation of the Crimean Peninsula from Ukraine.

Ukrainian President Petro Poroshenko's martial law was widely seen as an attempt by the unpopular leader to score political points ahead of next year's presidential election.

Poroshenko told the cabinet on Wednesday that Ukraine had boosted its defenses during the 30 days of martial law, which officially expired earlier in the day.