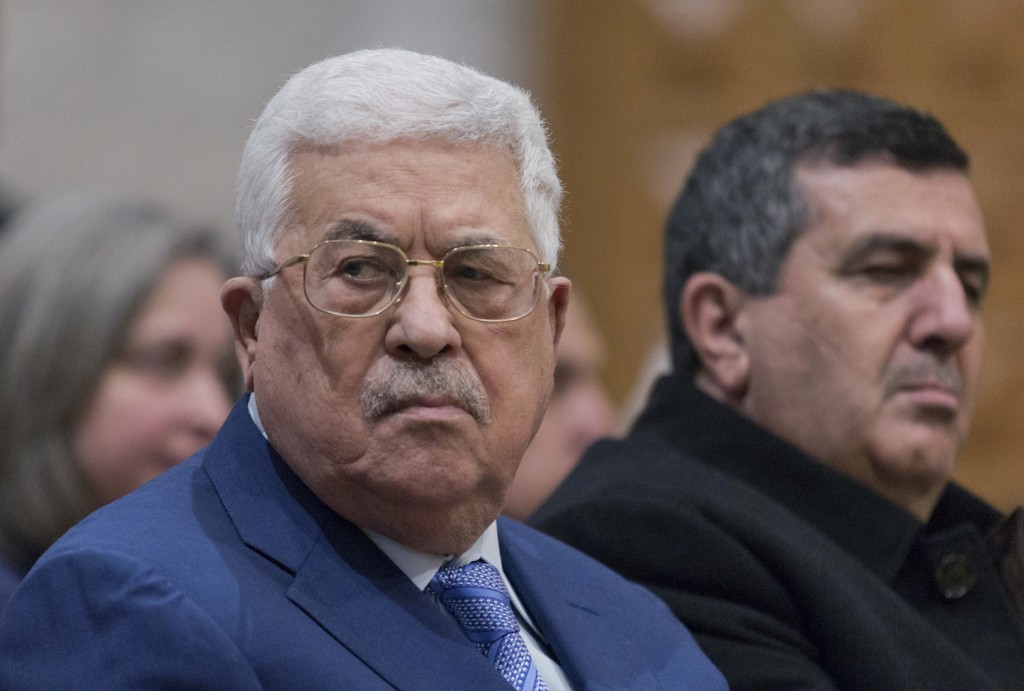 RAMALLAH, West Bank (AP) — Palestinian police have barred the Hamas-affiliated speaker of the Palestinian parliament from entering the West Bank city of Ramallah.

Speaker Aziz Dweik had been set to hold a press conference in Ramallah to criticize President Mahmoud Abbas' decision to dissolve the Palestinian legislature, which is controlled by the rival Hamas movement.

Palestinian police turned Dweik away from the city Wednesday, saying parliament's dissolution "has come into effect" and "no one can say he is a speaker or member of the council."

Abbas' decision last week to disband the non-functioning parliament is mostly symbolic, signaling the deepening divide between his Fatah party and Hamas. The bitter split traces back to 2007, when Hamas wrested control of Gaza, relegating Fatah rule to parts of the Israeli-occupied West Bank.