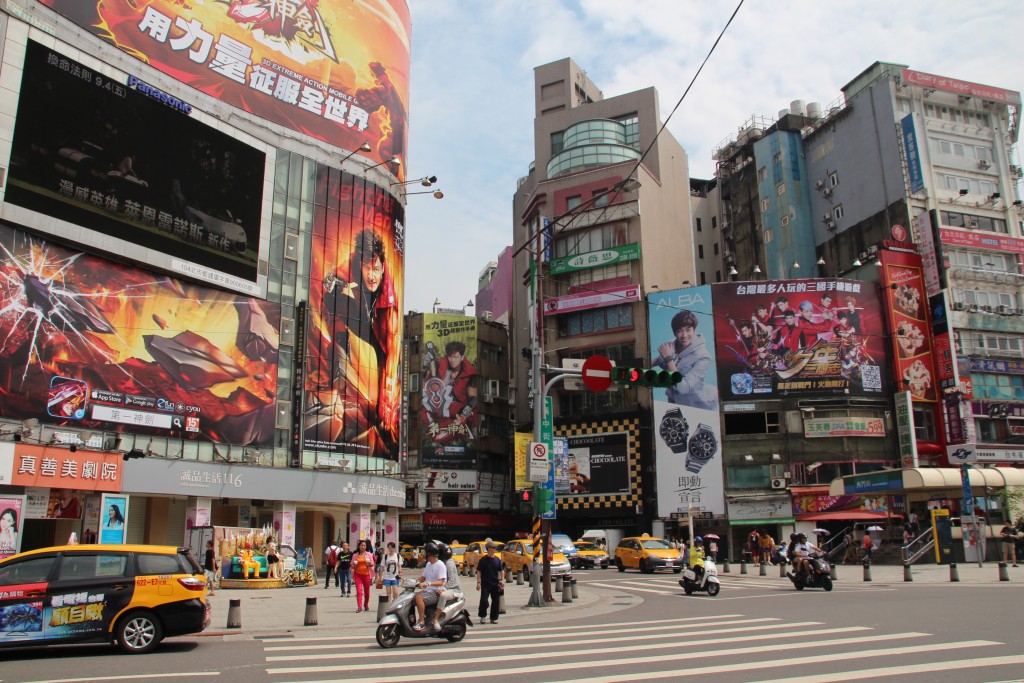 Citing data compiled by the Ministry of Economic Affairs (MOEA), Kung said a total of NT$2.24 trillion (US$72.73 billion) worth of investments were pledged between Jan. 1 and Dec. 25 by investors, representing a 25 percent increase from NT$1.79 trillion in 2017.

The NT$2.24 trillion comes from 227 projects, each valued at more than NT$500 million, according to the MOEA.

Kung said the figures indicate investment growth picked up this year and he expects that to continue in 2019.

In 2018, investors paid close attention to Taiwan's semiconductor sector after the government launched the "5 plus 2" industrial program, through which Taiwan seeks to establish itself as an "Asian Silicon Valley, Kung said.

Kung said he expects investments in green energy to grow in 2019 as the government pushes renewable energy development, while tech giants such as Microsoft and Google are expected to pledge next year to invest in Taiwan to set up artificial intelligence and training centers.

He said the MOEA has asked its offices overseas to focus more on seeking out new investments for Taiwan next year.