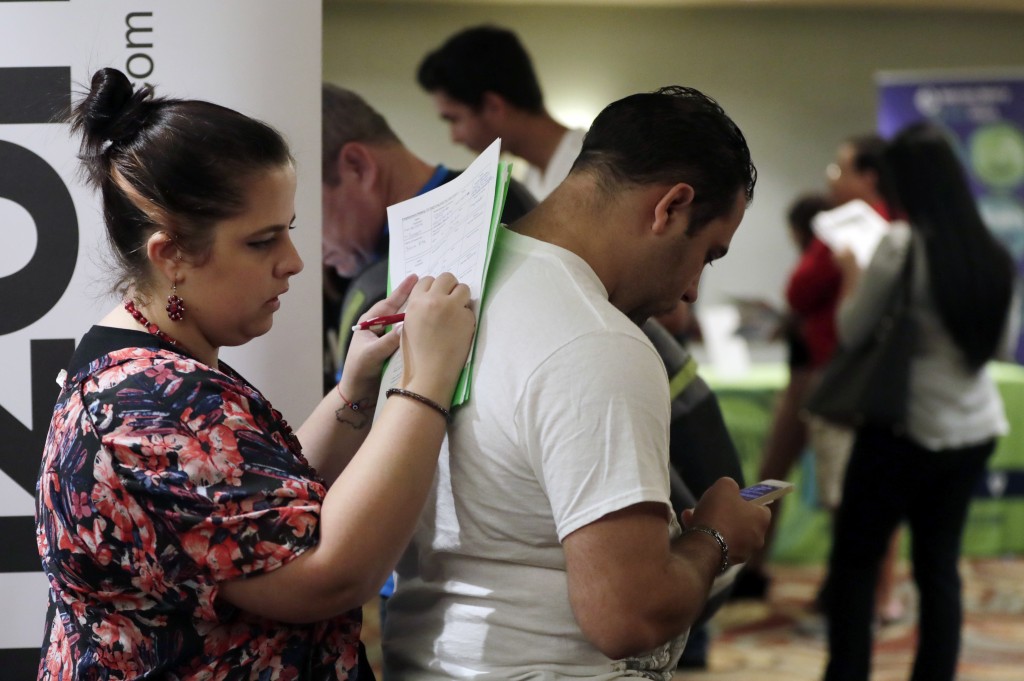 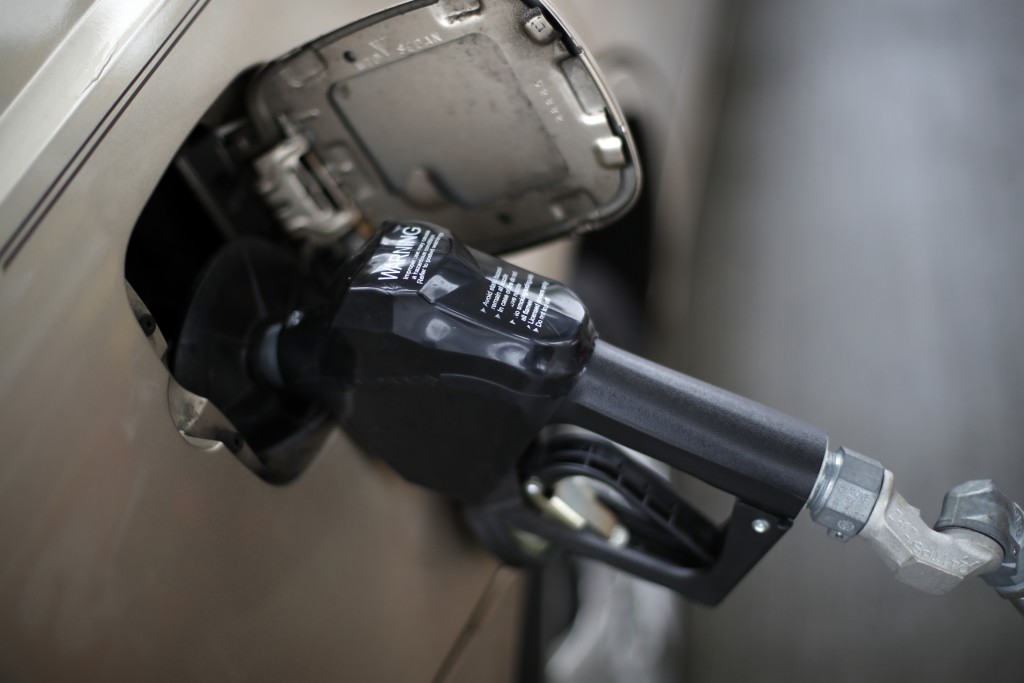 It's tough to know what each new year may hold. But when it comes to economic issues, there are usually enough indicators to provide a solid glimpse into what's ahead. So we asked experts to weigh in on how they anticipate how those big drivers may impact your financial well-being in 2019.

The Federal Reserve recently announced that it is raising its key interest rate by a quarter of a point, to a range of 2.25 to 2.5 percent. That marks the fourth hike this year and lifts the benchmark rate to its highest point since 2008. But the Fed indicated it only anticipates two hikes for the year ahead.

Greg McBride, chief analyst at Bankrate, says borrowers already felt the pinch from higher rates and will see the effect of the latest hike soon.

"They are feeling the impact, and unfortunately, whether the Fed raises rates once, twice or three times, borrowing rates are going to go up," McBride said.

People who have variable rate debt, like credit cards, will see it first. A quarter of a point increase by the Fed could be reflected as soon as one to two statement cycles later. To avoid taking a hit, pay down your debt aggressively. If you have a variable rate home equity line of credit or adjustable rate mortgage, see if you can move to a fixed rate.

"Your best defense is a good offense," McBride said. "Take steps to insulate yourself from further rate hikes."

On the flip side, if you are able to save, you can make a bit more off that money. It pays to shop around as many banks are offering around 2.4 percent on basic savings accounts these days. McBride noted that this is the first time in roughly a decade that savers can earn more on savings than the rate of inflation.

Kloza said there is a good chance that 2019 will be book-ended by a very weak start for prices and a shaky finish, with prices around $2.35 to $2.40 a gallon at each end. In between, prices will likely rise for both crude oil and gasoline.

Kloza expects the highest prices should occur in the second and third quarters. He anticipates national averages in the $2.75 to $2.85 per gallon neighborhood, with perhaps a dozen or so high-tax states flirting with $3 a gallon or more at those times.

Gasoline demand should be relatively flat thanks to an aging population and more efficient vehicles.

2019 should be another banner year for workers, says Mark Zandi, chief economist at Moody's Analytics.

Unemployment is low, and is likely to fall further in the coming year, he said. There are a record number of job openings, across nearly all industries. With such a tight job market, Zandi expects wage growth will continue to accelerate from about 3 percent currently to 3.5 percent a year from now.

"Workers have the upper hand with their employers, and that should remain the case in the coming year," he said.

Glassdoor Chief Economist Andrew Chamberlain said that one of the drivers for this tight job market ahead is an aging workforce. For the first time in U.S. history, there will likely be more retirees in America than children under age 18 by 2035, according to U.S. Census data. So as those people leave their jobs, there will be a continued struggle to find the right workers to replace them.

It will be the first year that taxpayers file returns under the sweeping new tax laws pushed through by President Donald Trump's administration.

Because the new law reduced tax rates, some people may think they'll see more cash at tax time, said Lisa Greene-Lewis, a CPA and tax expert at TurboTax. But for many, it already showed up during the year in the form of bigger paychecks. Thanks to that and other changes in the law, they may not get the refund they are used to.

Another big change: the new law nearly doubles the standard deduction and limits a number of common itemized deductions many people took in past years. TurboTax estimates that nearly 90 percent of taxpayers will now take the higher standard deduction, up from 70 percent last year.

Generally speaking, the law reduced the tax burden on the wealthiest Americans, while making more modest tax reductions for most others.