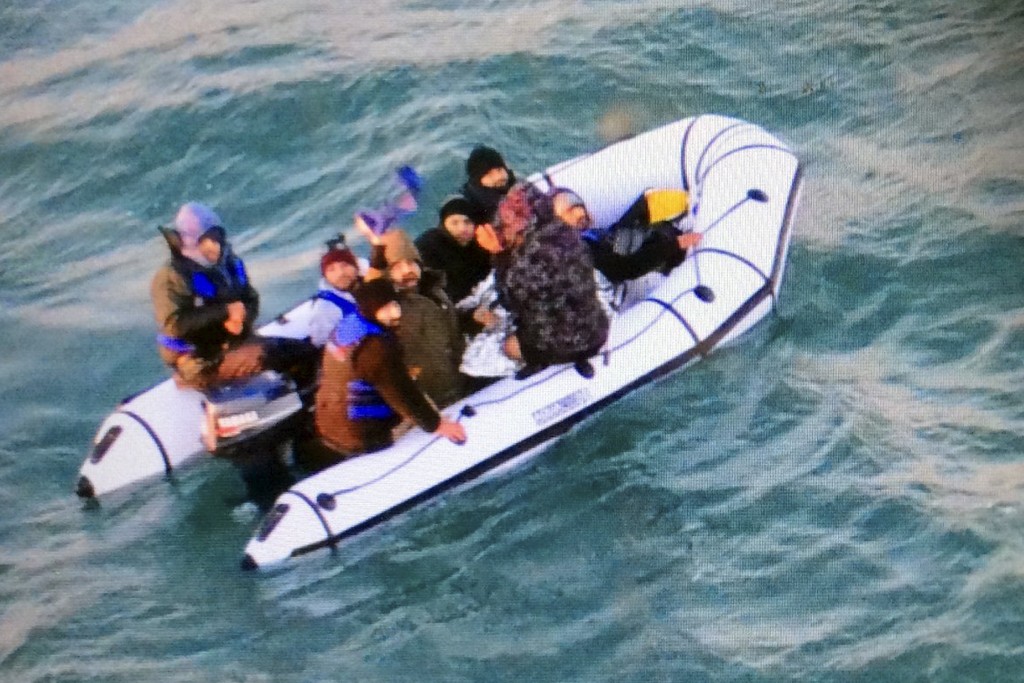 The Home Office said Wednesday three migrants were found overnight trying to cross the English Channel. In addition, a Border Force vessel was sent to help a dinghy heading toward Britain with seven men and a woman aboard.

Officials say another 40 migrants were stopped trying to cross the Channel on Christmas Day.

There has been a recent spike in small boat crossings that British authorities say is organized by smuggling gangs. The Home Office says it's working with French officials to try to shut down the people smuggling.

British officials say all the migrants picked up in recent days have received medical aid.