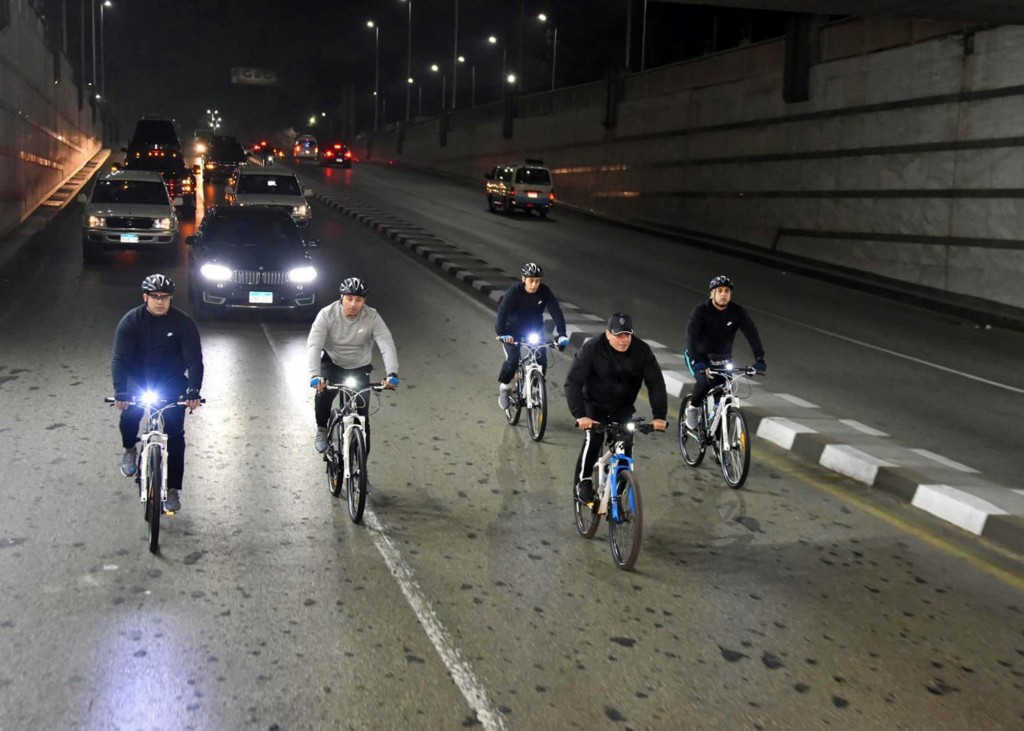 CAIRO (AP) — Egypt's president is denying that he fat-shamed his own people after his recent calls for Egyptians to lose weight prompted a torrent of jokes online.

In televised comments Wednesday, President Abdel-Fattah el-Sissi said "How can I shame my own family? Egyptians are my family. How can I watch them (putting on weight) and stay quiet?"

He noted the "incredible" number of jokes in response to his call and, chuckling, suggested people "take it easy with the jokes at my expense."

Egypt has one of the world's highest rates of obesity. Millions of people rely on government-subsidized bread and other staples, and the price of healthier foods has soared following recent austerity measures.

El-Sissi has presided over an unprecedented crackdown on dissent in recent years, and has often bristled at criticism.