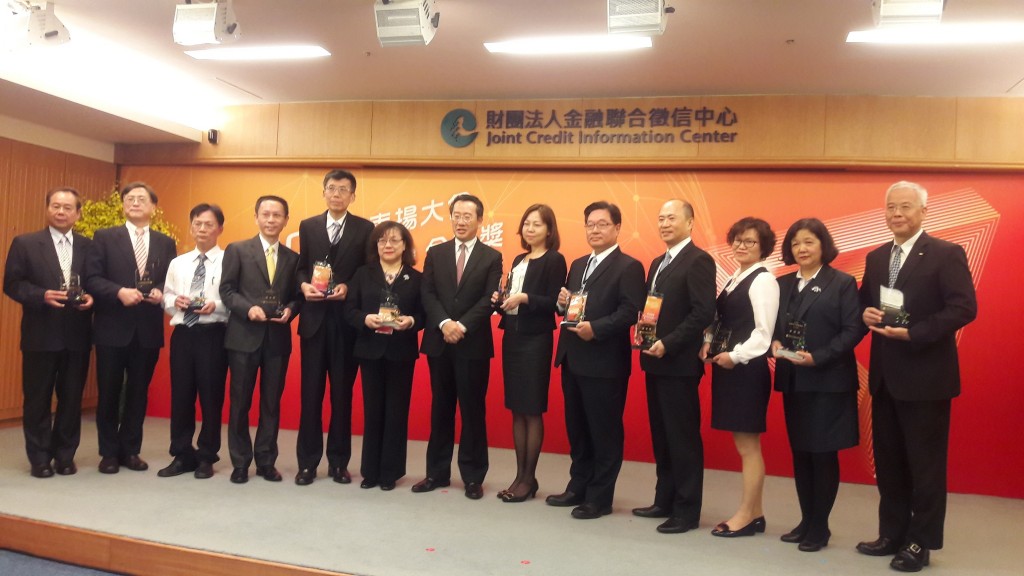 Each winner was awarded a trophy, with NT$50,000 (US$1,622) to be given to the outstanding staff of each institution who have shown a commitment to providing quality credit information and security.

Additionally, Bank of Taiwan was recognized and awarded this year with the newly-added Special Contribution Award for updating JCIC with credit information associated with labor pension account holders on a monthly basis since 2015, which has made it considerably easier for other banks to conduct risk management analyses.

The winners were initially selected by JCIC and were decided jointly by FSC, FSC Banking Bureau, FSC Insurance Bureau, BOAF, and representatives from the Bankers Association R.O.C.

Earlier this year, the World Bank published its Doing Business 2019 report, with Taiwan ranking 13th on its ease of doing business index. Among Taiwan's outperforming indicators, the depth of credit information index, for which the Joint Credit Information Center (JCIC) is a competent authority, received the top rating of 8 points for the fifth year in a row.

JCIC dedicates itself to improving financial data security and the quality of credit reporting, as well as adding value to credit reports, through exchanges with global credit reporting networks in order to create a sound and sustainable credit-based transaction environment. 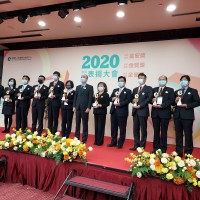 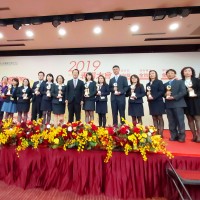 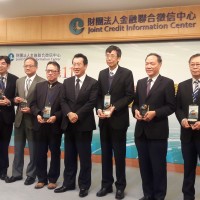 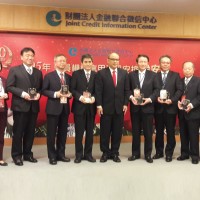