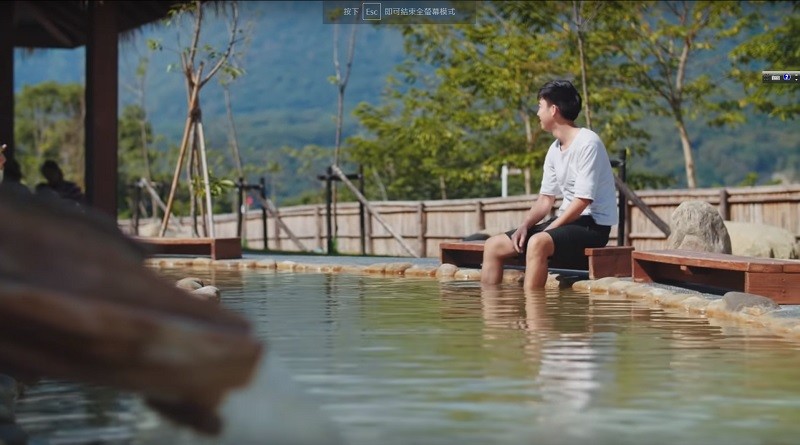 TAIPEI (Taiwan News) – Kaohsiung Tourism Bureau on Dec. 22 released a promotional video that was filmed to present the charms of the city’s mountainous district of Liouguei (六龜), featuring Japanese photographer KengoKobayashi, who is currently traveling in Taiwan.

Kaohsiung Tourism Bureau Director-General Tseng Tzu-wen (曾姿雯) said that the video cast KengoKobayashi as a traveler to the beautiful mountain township, who walks around in its natural surroundings, takes photos of plants and insects, visits a temple, engages himself in activities such as wilderness training and plant dyeing, and enjoys what the mountainous district has to offer, including tea, aiyu jelly coffee, dried fruit, brick oven baked bread, delicious meals, the hot spring in Baolai, and most importantly the hospitality of the people there and their smiles.

KengoKobayashi says in the video that he has been in Taiwan for almost three years, been to many places, seen many landscapes, and made many friends, and every corner of this island is slightly different. He goes on to say that Liouguei is the place that makes him feel comfortable from the bottom of his heart.

Tseng said that a bus ride from HSR Zuoying Station to Liouguei takes about one and a half hours, and that she hopes the charms of Liouguei portrayed in the video will become better known by the public, thus attracting more people to visit this lovely place.