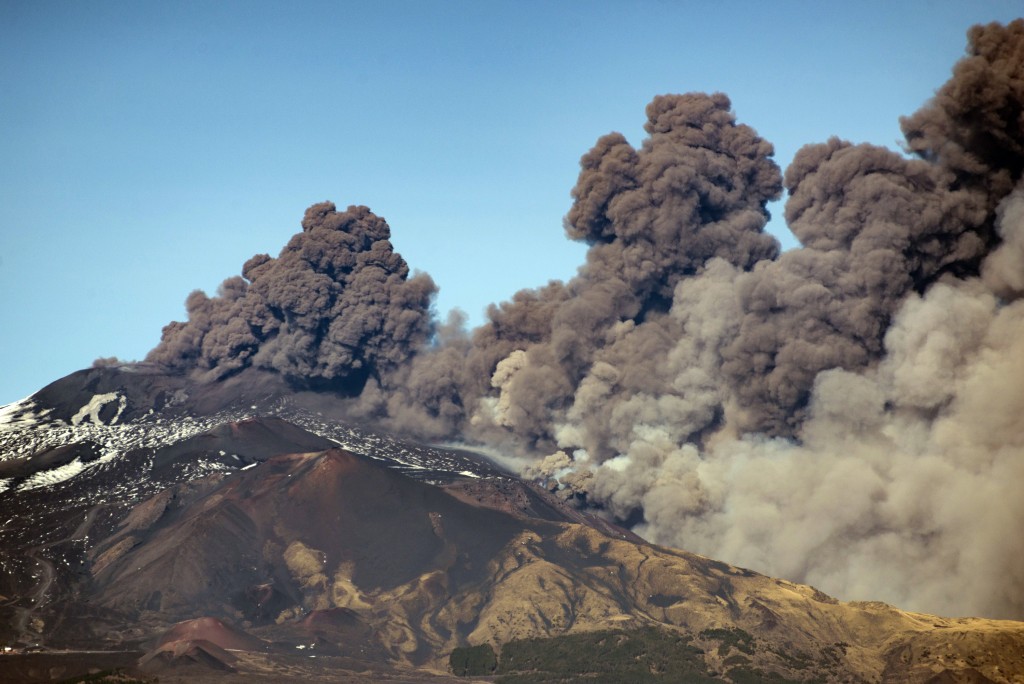 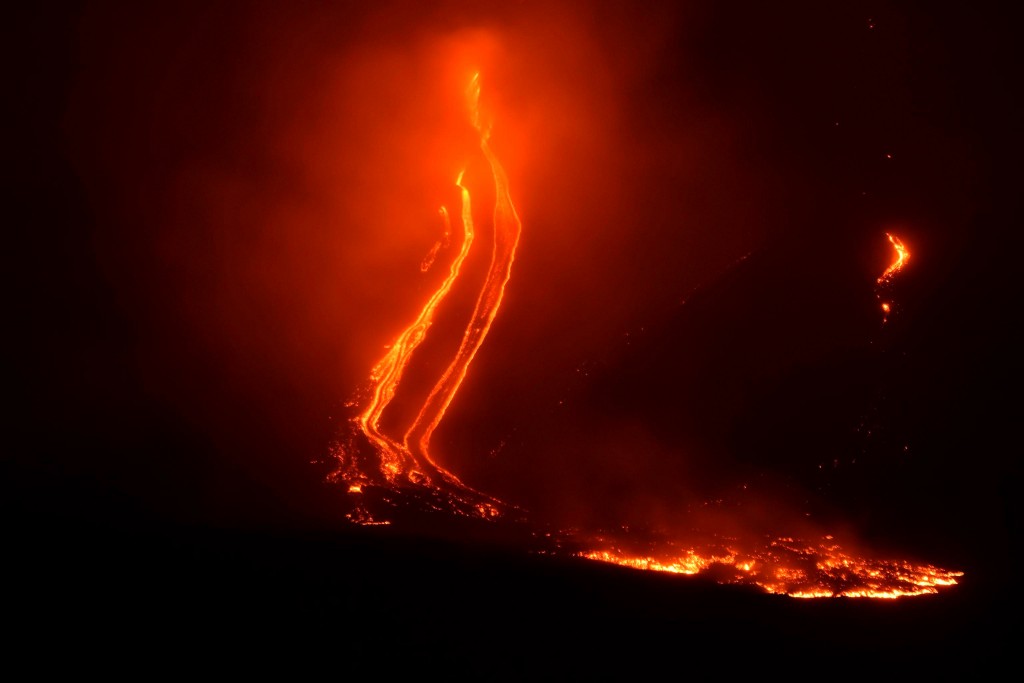 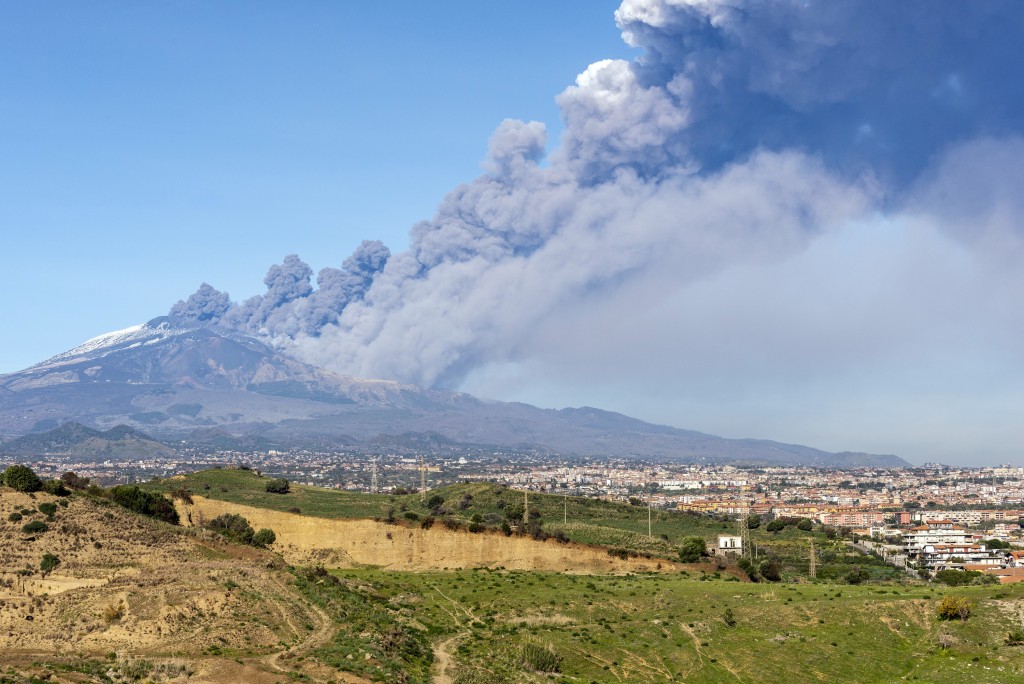 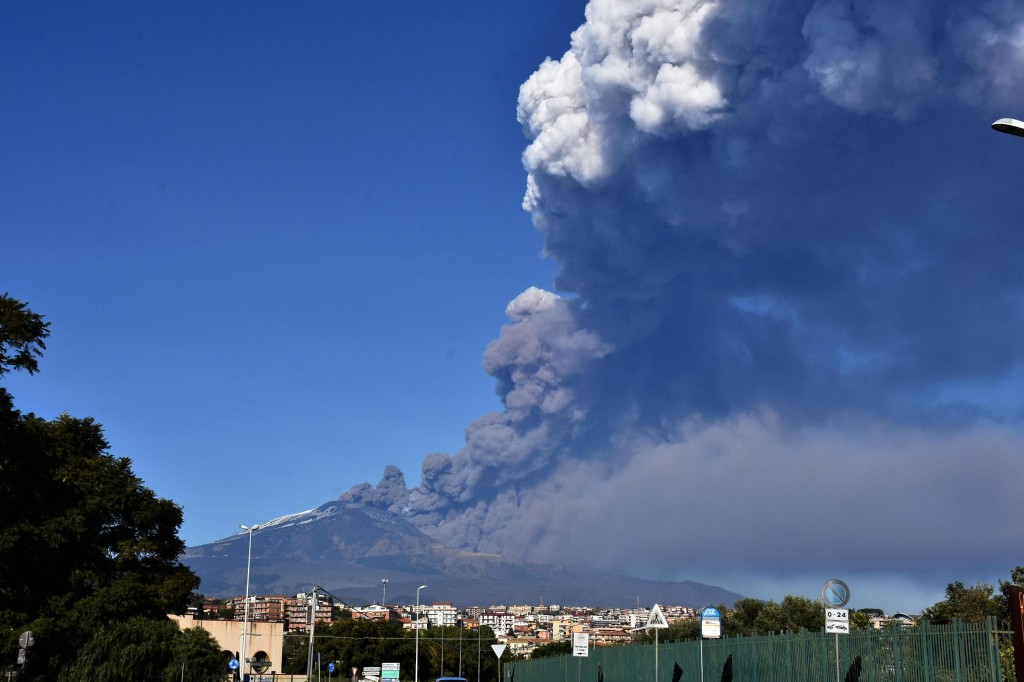 Italy's Civil Protection officials said the quake, at 3:19 a.m. Wednesday, was part of a swarm of some 1,000 tremors, most of them barely perceptible, that are linked to Etna's ongoing eruption this week.

The 4.8 magnitude earthquake early Wednesday damaged some rural homes, including structures that had been abandoned years ago, toppled a statue in a church in the town of Santa Venerina and opened up cracks on a highway, which was closed for inspection.

The Italian news agency ANSA said an 80-year-old man was extracted from the rubble of a house.

Government undersecretary Vito Crimi said there were no fatalities and 10 slight injuries.