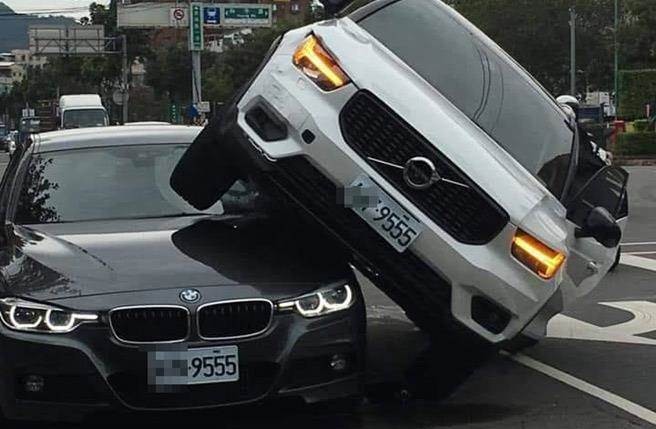 TAIPEI (Taiwan News) -- On Christmas Day (Dec. 25), video surfaced of a Volvo SUV being driven on top of a BMW with the same "lucky" plate number after the woman behind the wheel of the Swedish SUV spotted her husband with his alleged mistress inside.

On Christmas Day, video surfaced on the Taiwanese Facebook group Breaking News Commune (爆廢公社) showing a white Volvo XC40 SUV rolling on top of a black BMW 320i sedan with the same last four license plate numbers. Netizens were soon amazed to find not only that the two cars had the same last four digits on their license plates, but that they belonged to a married couple, with the driver of the white vehicle being the wife of the driver of the black sedan, which allegedly also contained his mistress.

In the video, a white Volvo can be seen aggressively chasing a black BWM at the intersection of Jincheng Road and Heping Road in New Taipei City's Tucheng District. As the driver of the Volvo tries to force the BMW to pull over, she comes too close to the sedan and her Swedish SUV climbs over the top of the German-engineered machine. Rear view of Volvo stuck on top of BMW. (Photo from 爆廢公社)

The last four digits on the license plates of both vehicles are 9555, which are considered auspicious numbers because in Mandarin 9 (九) is a homophone with "long-lasting" (久), and 5 (五) sounds like the word for "me" (我).

After police investigated the accident, they discovered that the owners of the two vehicles are husband and wife. The woman told police that she spotted who she suspects to be her husband's mistress sitting next to him in his BMW, so she started to chase him with her vehicle.

When her husband discovered she was tailing him, he accelerated to try to get away. She claims that it was only because he was trying to speed away that she rammed her car into his, reported China Times. Front view of Volvo stuck on top of BMW. (Photo from 爆廢公社)

Witnesses allege that, after the accident, the woman driving the Volvo leaped out of her car, ran to the passenger side of the BWM, and started to assault the man's female companion. Witnesses said the driver of the Volvo then tussled with the male driver, whose face was soon covered with scratch marks, according to the report.

The furious driver of the Volvo then allegedly chased and hit the female passenger of the BMW, until she was able to run into an MRT station to seek help.

The husband claims that the woman is not his mistress, but rather only a company employee, and his wife misinterpreted their relationship, according to the China Times. No one was injured in the accident, but police are pressing charges against the driver of the Volvo for Offenses Against Public Safety (公共危險罪). 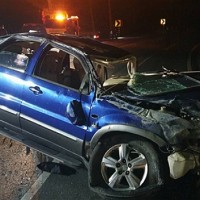 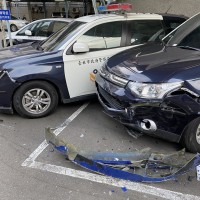 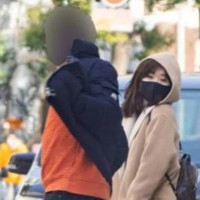 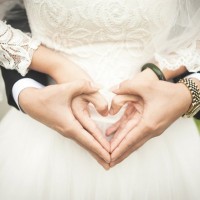