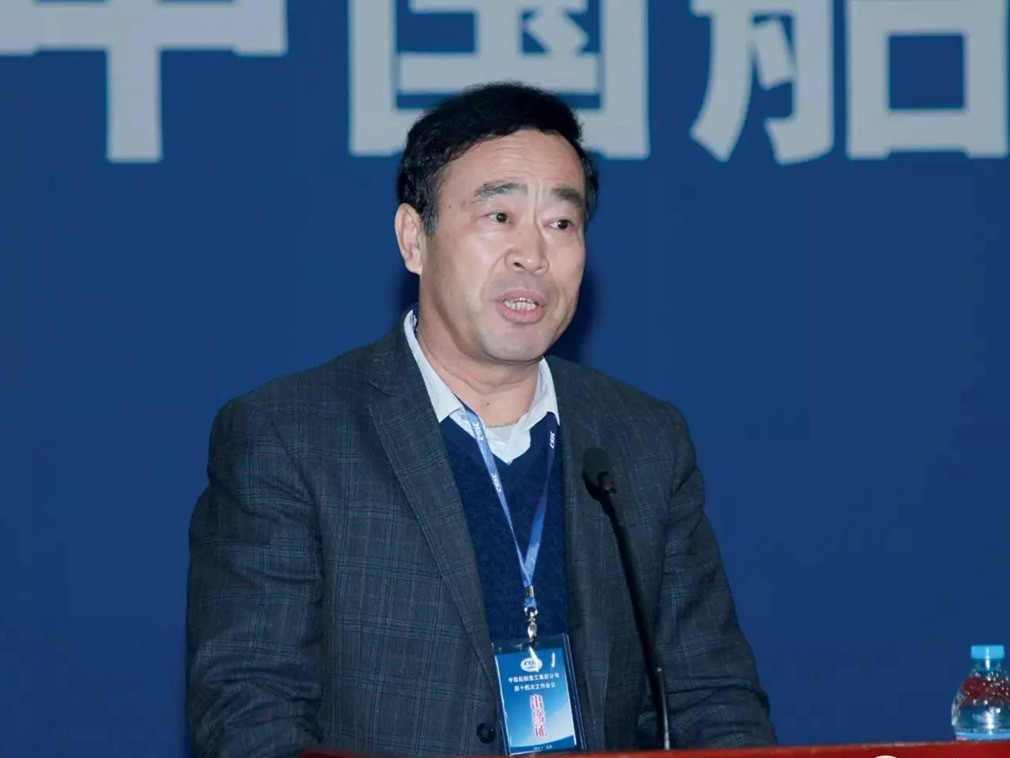 TAIPEI (Taiwan News) – Amid diplomatic tension between China and Canada over the arrest of Huawei CFO Meng Wanzhou in Vancouver, and the subsequent arrest of several Canadians by Beijing, a Chinese shipbuilding executive who reportedly held dual citizenship is now being investigated in China.

The investigation of Bu Jianjie (卜建傑), a general manager of the China Shipbuilding Industry Corporation (CSIC), was announced by Chinese media Monday, Dec. 24, and is raising speculation about the possibility of espionage and illegal technology transfers amid an escalating row between Beijing and Ottowa.

Bu was arrested for illegally attaining Canadian citizenship, along with other charges related to business malpractice and bribery, reports SCMP. Holding dual citizenship in China is against the law, although in reality many Chinese officials and business people hold multiple passports, as in the case of Huawei’s CFO Meng Wanzhou.

He has already been expelled from the Chinese communist party, and is under active investigation by the CCP’s anti-corruption task force.

The Central Commission for Discipline Inspection (CCDI) released a statement on its investigation of Bu, stating he acted out of greed, embezzled money, took bribes and “lost all of his principles.”

Bu was the head of the 718 Research Institute, which is a research division of CSIC that specializes in the development of naval submarine systems for the Chinese military.

According to Maritime Executive, Bu is a scientist with expertise in “air-independent propulsion (AIP), the ultra-quiet power systems that can surpass nuclear subs for stealthiness.”

Bu spent nearly a decade in Canada, while doing research at the University of Western Ontario and Queen’s University between 1996 and 2006 according to SCMP. It is assumed he obtained Canadian citizenship during this time, but did not alert the Chinese government, as he sought to maintain his Chinese citizenship.

The high-profile investigation and the likely ongoing detention of Bu, who is allegedly a Canadian citizen, are alarming for the sensitive nature of the submarine technology which Bu was directly involved in with CSIC and the 718 Research Institute.

The case raises the specter of potential espionage and illegal technology transfers, although Canadian authorities have not yet released any statement acknowledging Bu’s situation.

This news follows another high profile detention and investigation of a top CSIC official. In late June, CSIC General Manager Sun Bo (孫波) was arrested on charges of graft and corruption, but there was also speculation that he may have delivered critical information on China’s aircraft carrier program to a United States intelligence agency.

Sun was accused of “gross violation of laws and party discipline” by the CCDI, with his expulsion from the communist party finally confirmed on Dec. 17. He is likely to face asset seizure and criminal prosecution, reports Maritime Executive.