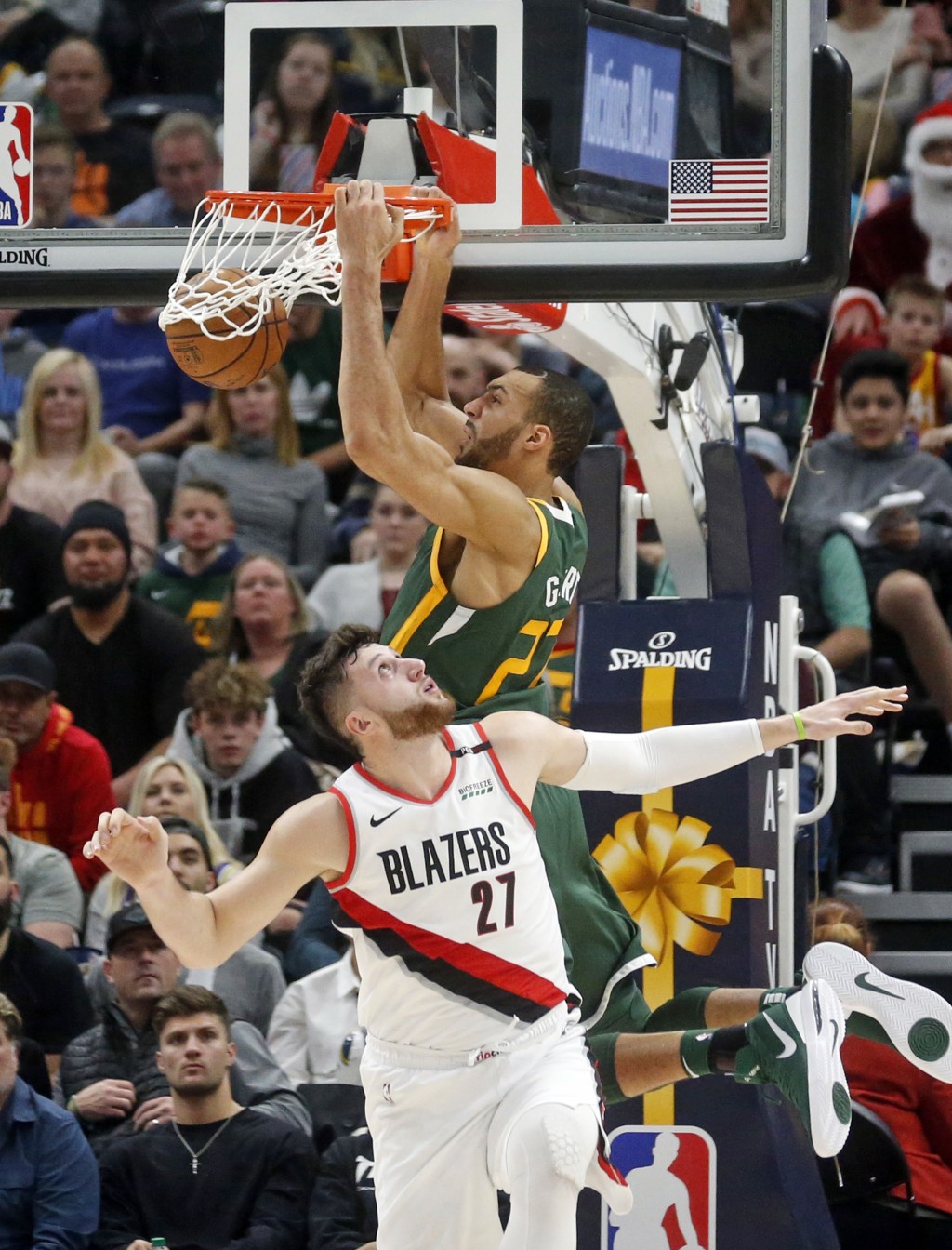 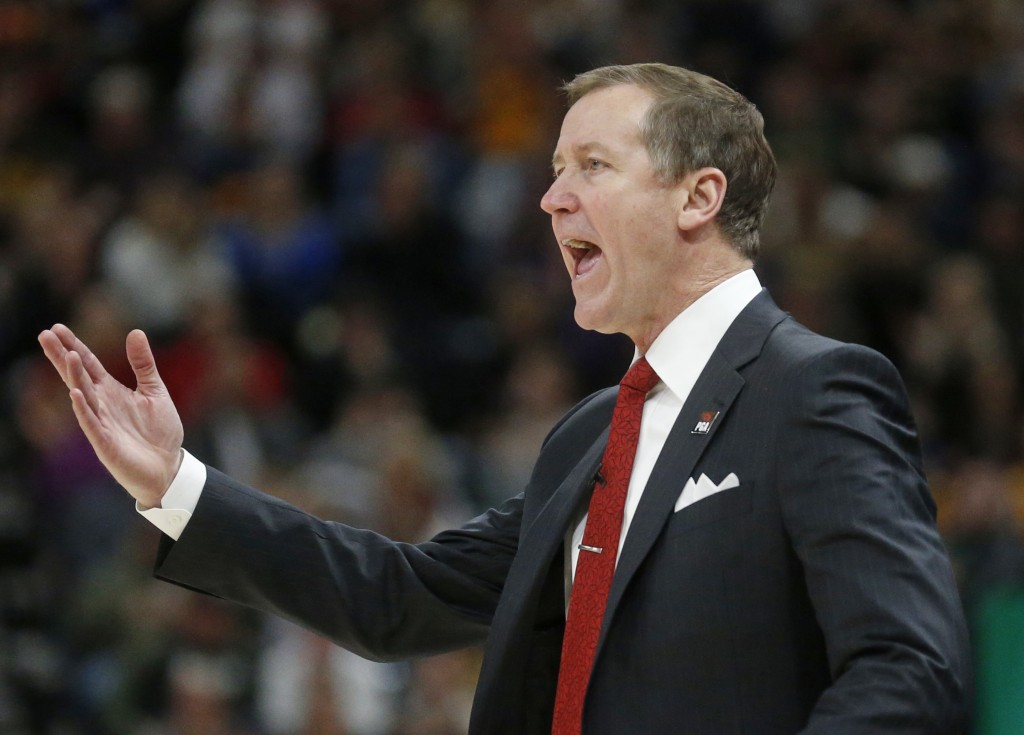 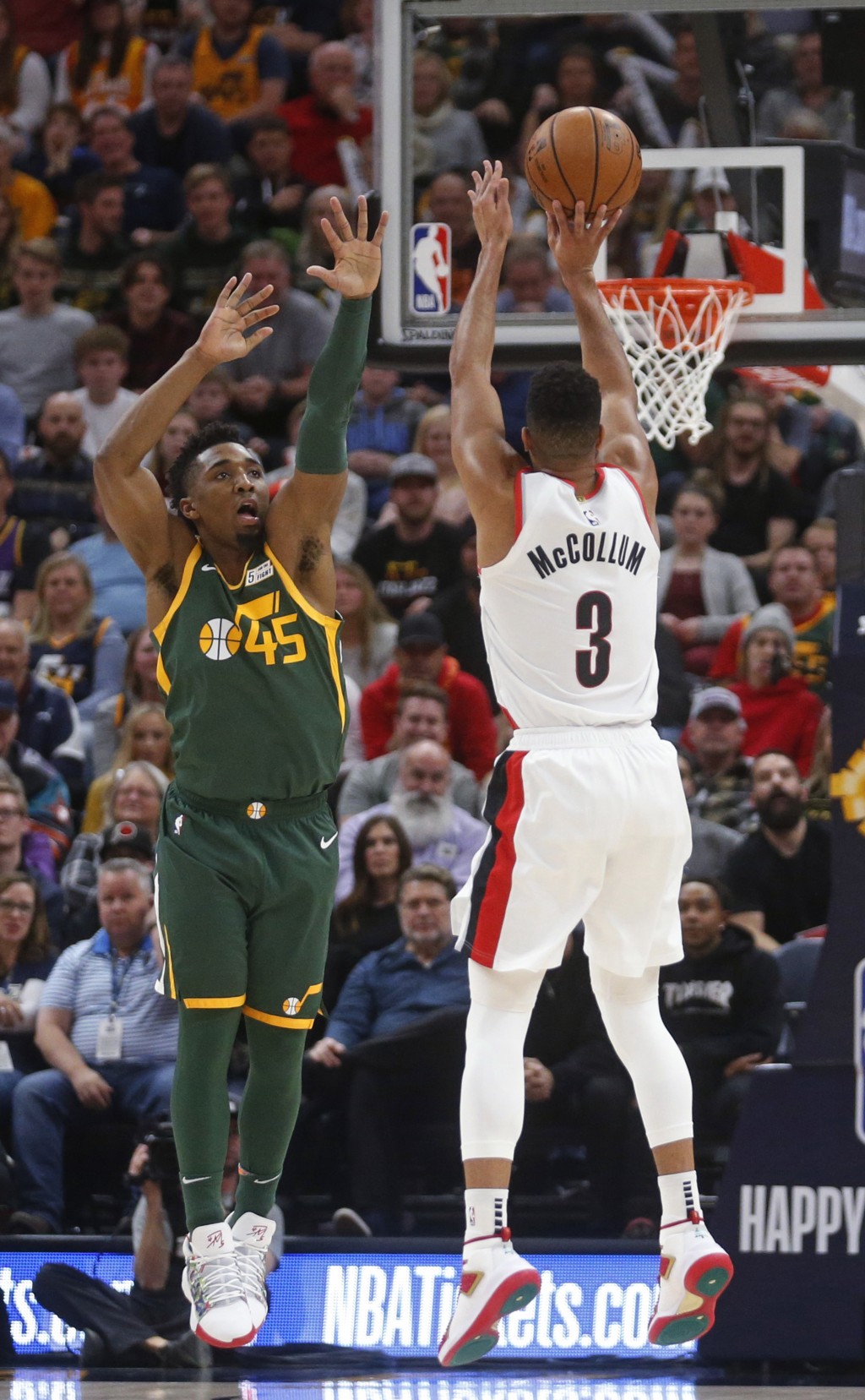 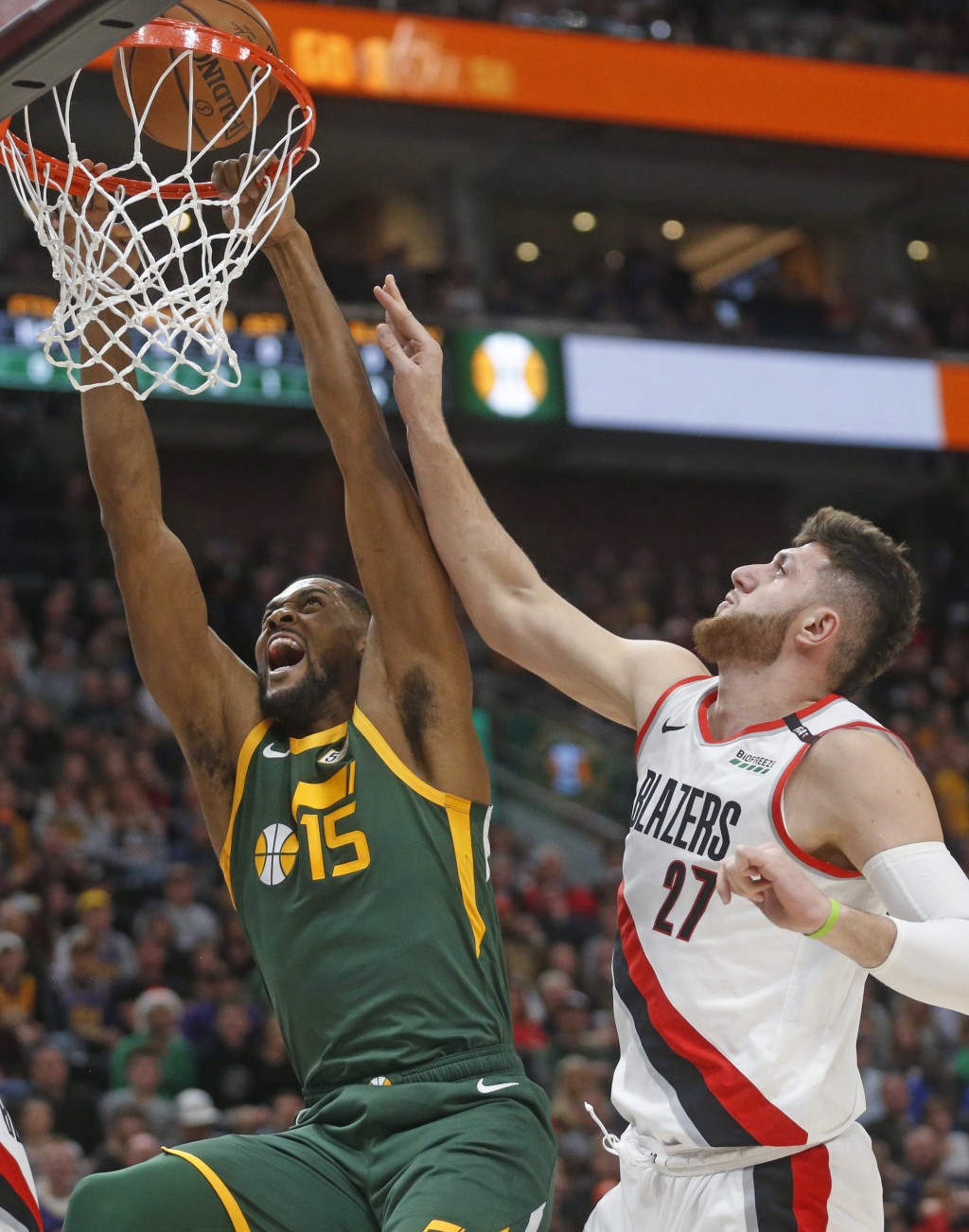 Joe Ingles chipped in 15 points, seven rebounds, and five assists for the Jazz (17-18), who won for the fifth time in their last six home games while shooting 55 percent from the floor.

Damian Lillard score 20 points to lead Portland. Evan Turner added 12 points off the bench. The Blazers (19-15) lost to Utah for the second time in five days after shooting just 39 percent from the field.

Jae Crowder scored seven of Utah's first nine second-quarter points, starting with the team's first 3-pointer of the game, to cap a 9-0 run that gave the Jazz a 33-26 lead. The Blazers pulled within three on three different occasions. Lillard hit a couple of baskets to cut the deficit to a basket, then fed Jusuf Nurkic for a layup to trim Utah's lead to 43-40.

The Jazz pulled away before halftime behind hot shooting from the perimeter. Joe Ingles and Crowder buried back-to-back 3-pointers to spark a 16-5 run. Mitchell finished it off by beating the shot clock with another outside basket, giving the Jazz a 59-45 lead.

Utah went 5-of-7 from 3-point range in the second quarter after going 0-of-8 in the first quarter.

The Jazz extended their lead to 68-51 on back-to-back baskets from Ricky Rubio early in the third quarter.

Portland chipped away at the lead and finally cut it to 92-83 on a floater from Seth Curry early in the fourth quarter. That's as close as the Blazers got.

Gobert answered with a dunk to push Utah's lead back to double digits. It sparked a 14-2 run that slammed the door shut on any potential comeback. Mitchell punctuated the run with a 3-pointer, putting the Jazz up 106-85 with 4:49 remaining.

Blazers: Lillard did not attempt a free throw. He came into the game ranked fourth in the NBA in free throws made and eighth in the league in attempts. . Portland scored 14 points off 17 Utah turnovers. . The Blazers made just 35 baskets against the Jazz for the second time this season.

Jazz: Gobert has logged a double-double in nine of his last 10 games against the Blazers. . Dante Exum matched his season-high with 15 points off the bench. . Utah shot 13-of-21 (61.9 percent) from 3-point range over the final three quarters.

Blazers visit the Warriors on Thursday.

Jazz host the 76ers on Thursday.