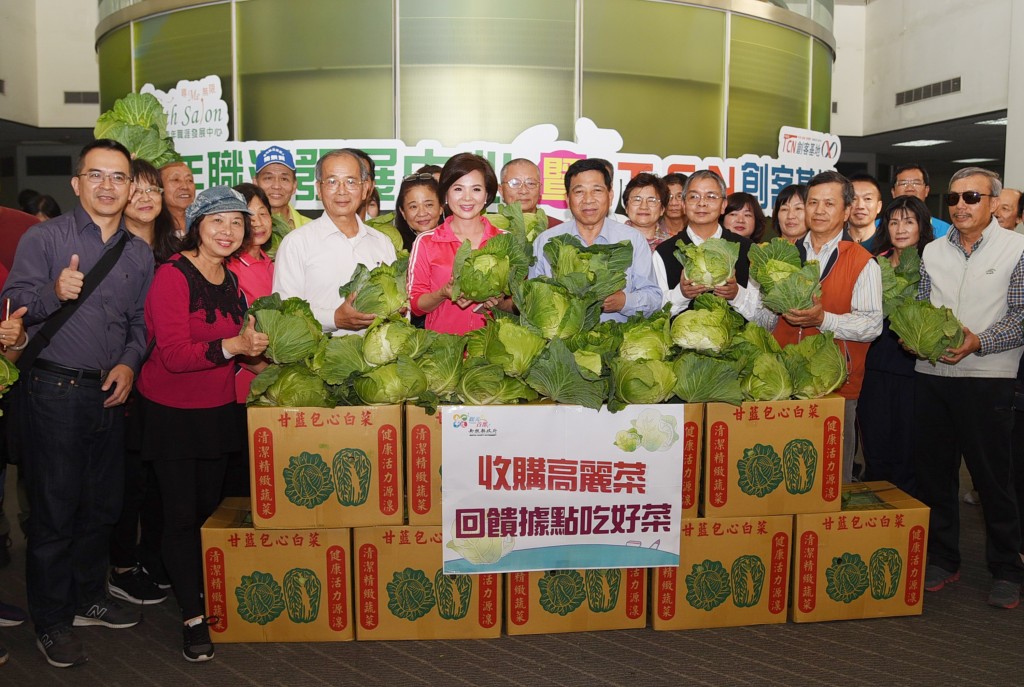 TAIPEI (Taiwan News) – The Nantou County Government purchased 2,000 cabbages to give to the elderly on Dec. 25.

The distribution is part of an effort by the county to promote a healthy lifestyle and good diet to the elderly, reported CNA.

Nantou County Government said in a statement that the initiative also aims to support local farmers and promote local produce.

The cabbages were bought from the Sinyi Township Farmers’ Association, as the region enjoyed a bumper crop.

Deputy Head of the Nantou County Government, Chen Cheng-sheng (陳正昇), will personally oversee the sale, as well as the cabbage exchange.

Chen said that Nantou County has the third highest proportion of elderly people in Taiwan, and services for the elderly have become a key policy focus of the local government. Significant increases to staff and funds have taken place in recent years, to better serve the community.

Nantou County Government also bought an additional 1,500 cabbages, and a host of other fresh produce, which will be given to the public for free at the county’s New Year’s Day celebrations that will be held at the Nantou County Stadium. 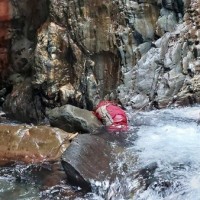 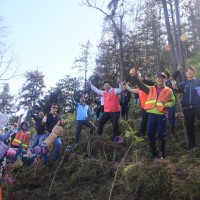 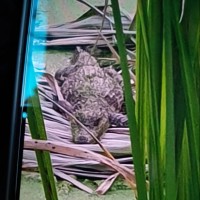 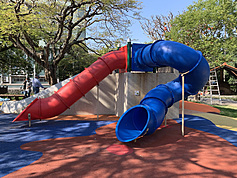 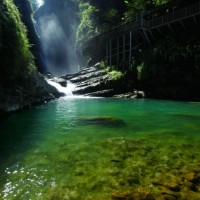