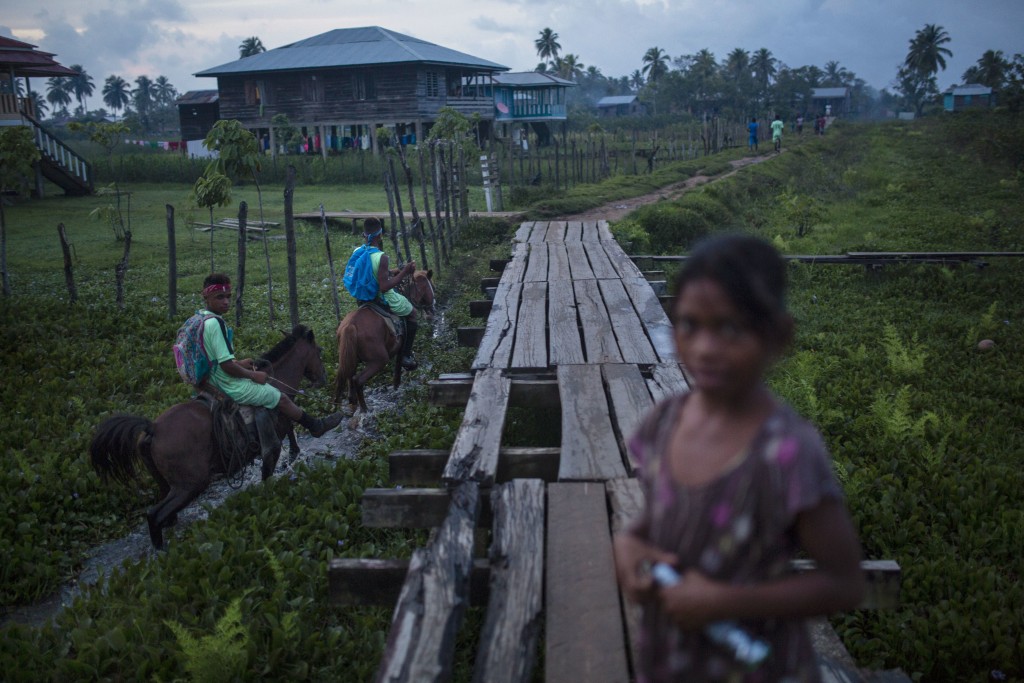 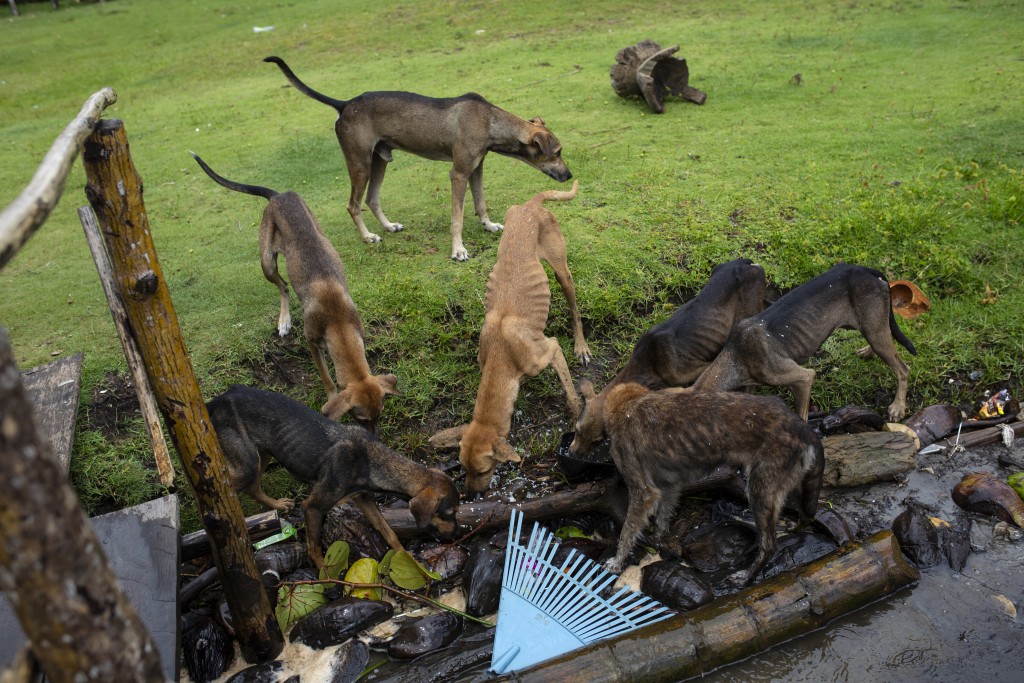 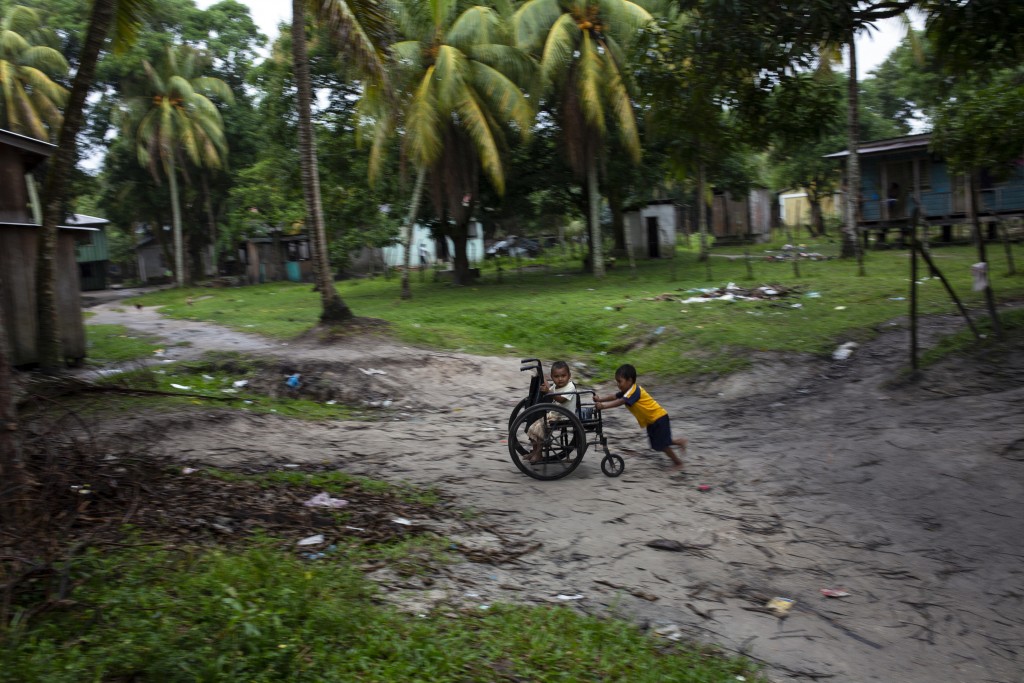 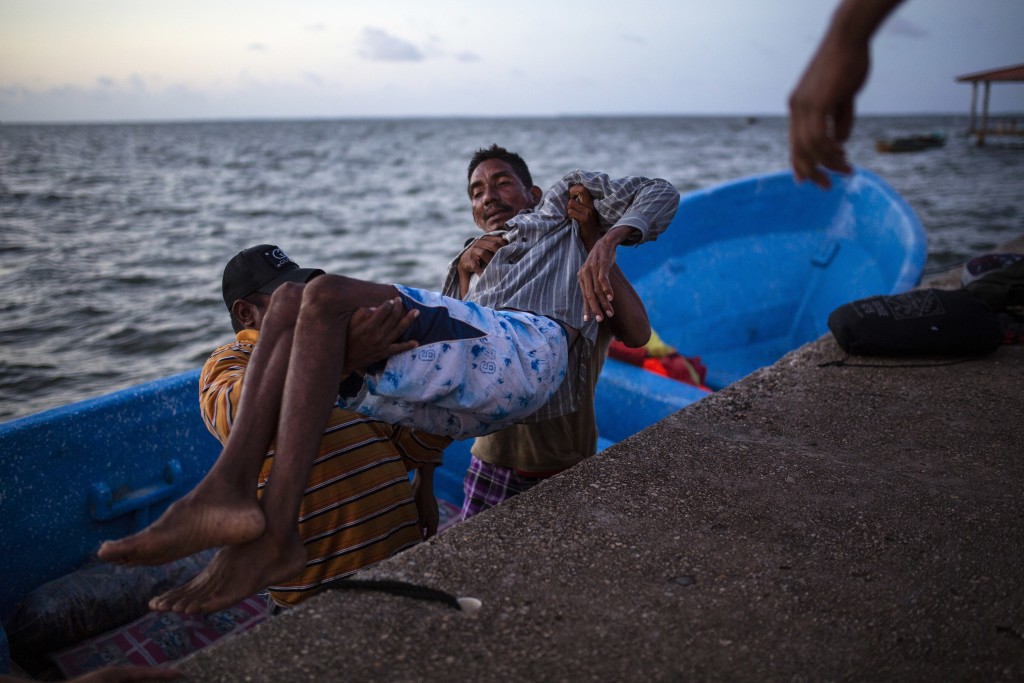 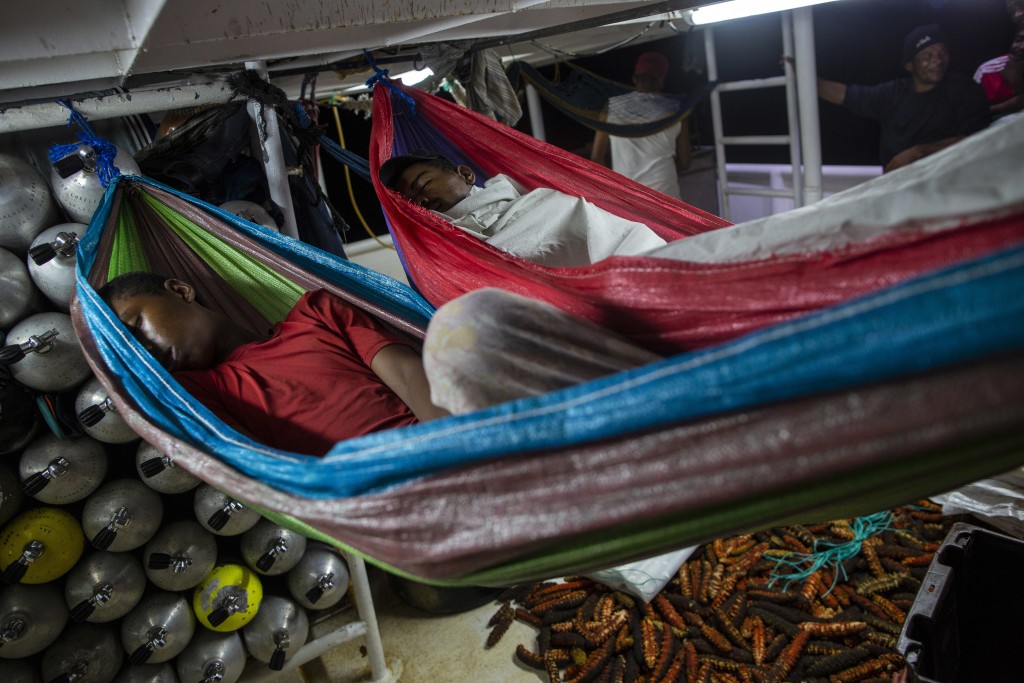 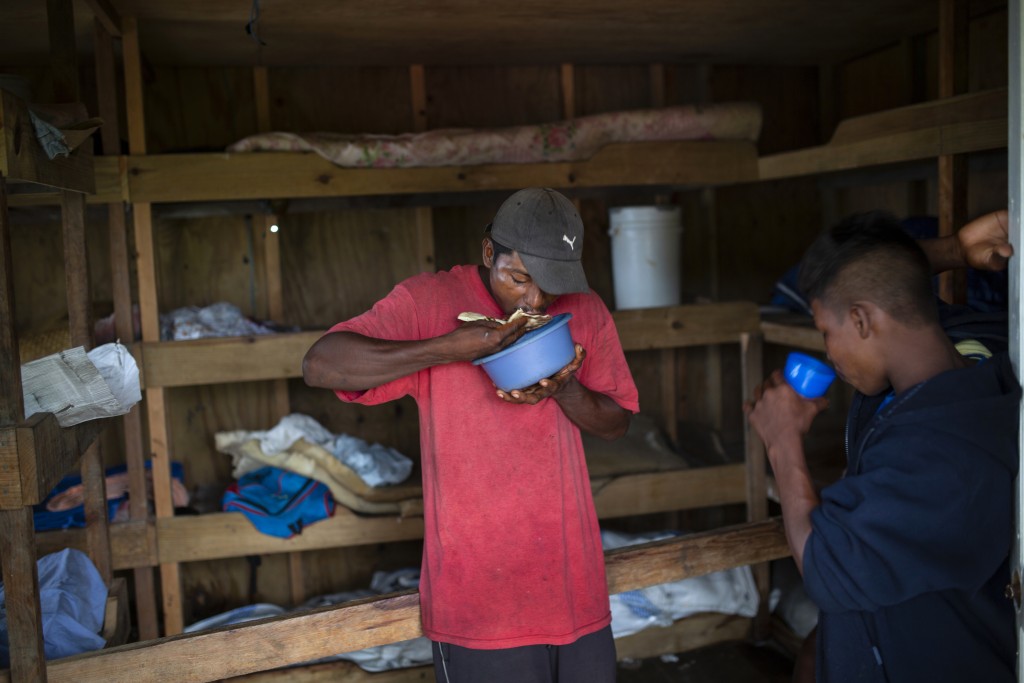 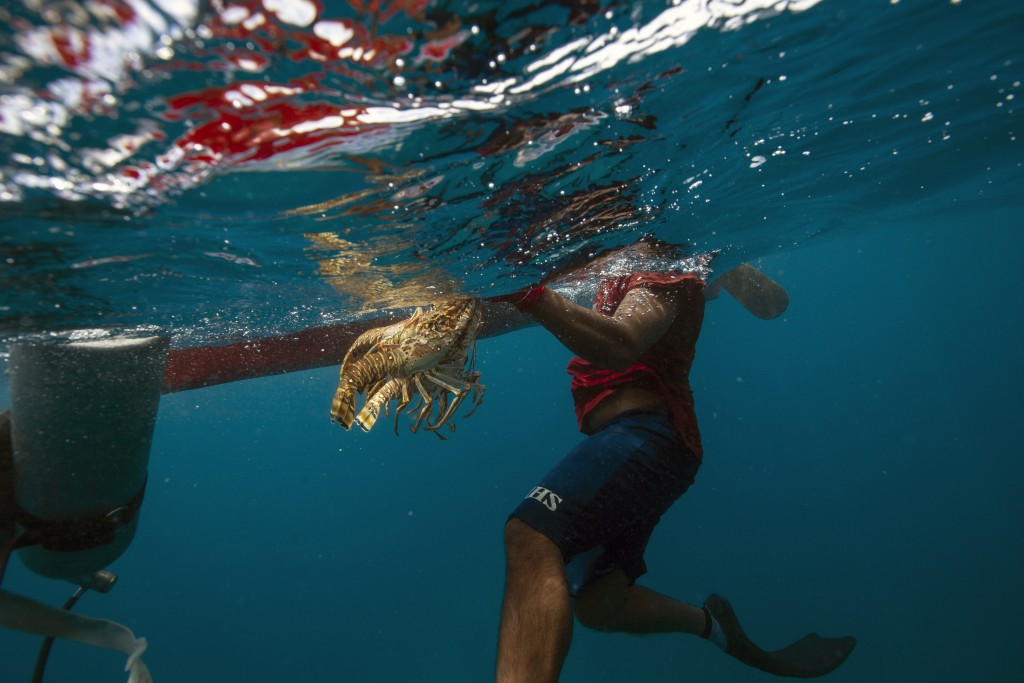 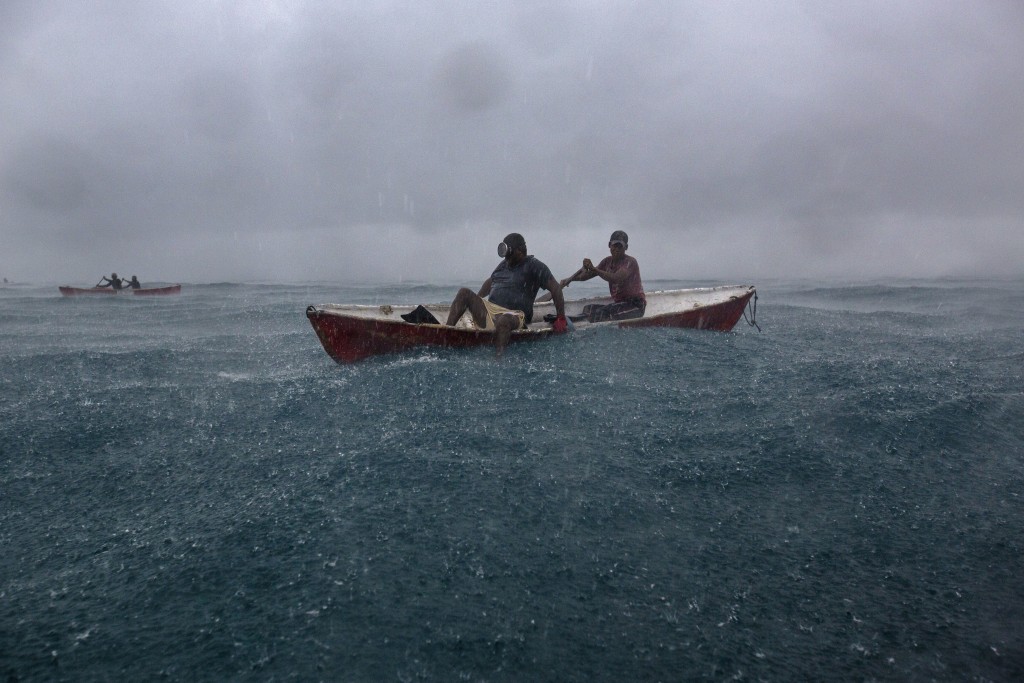 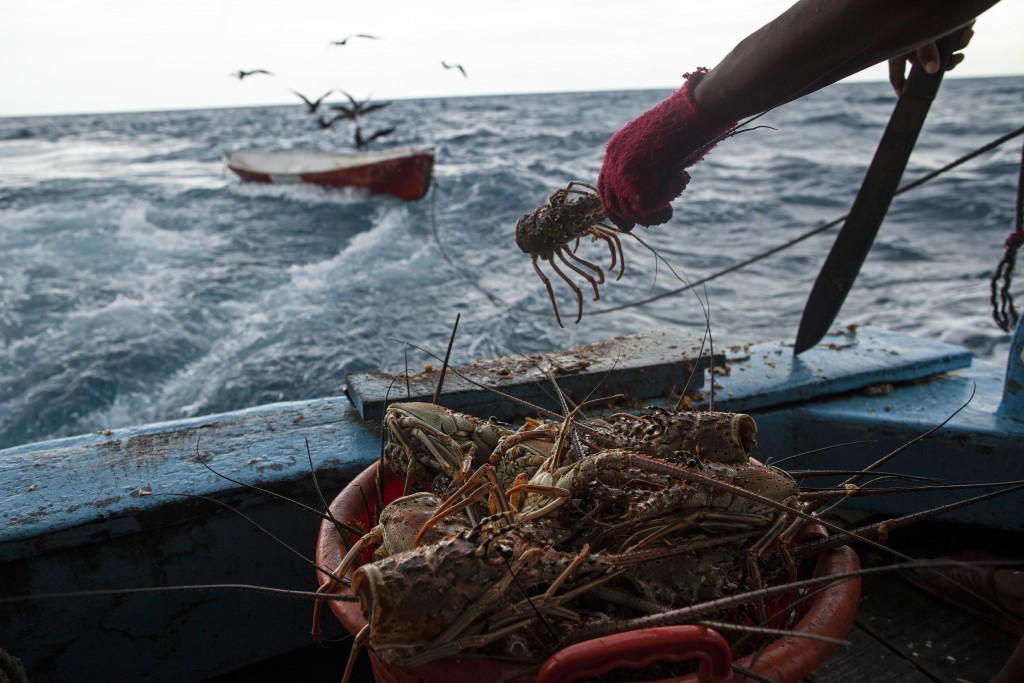 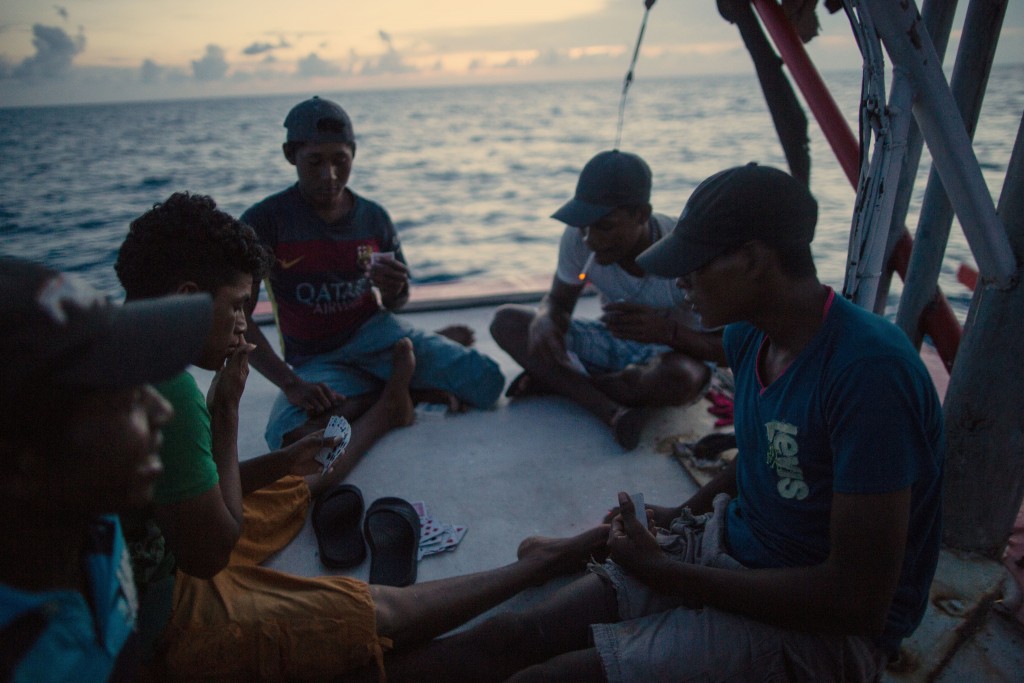 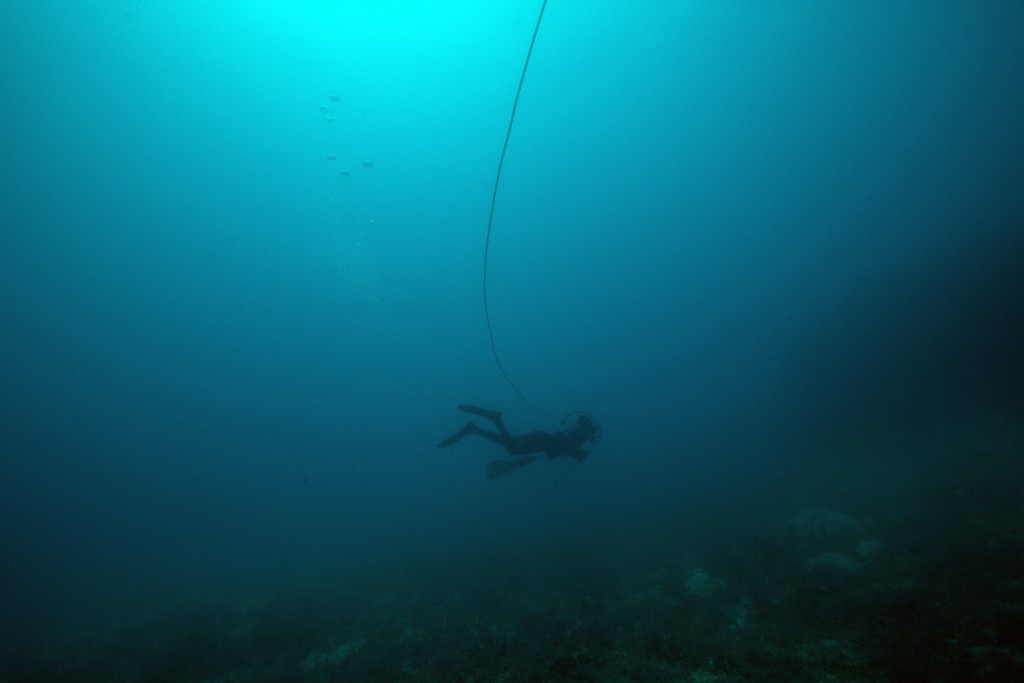 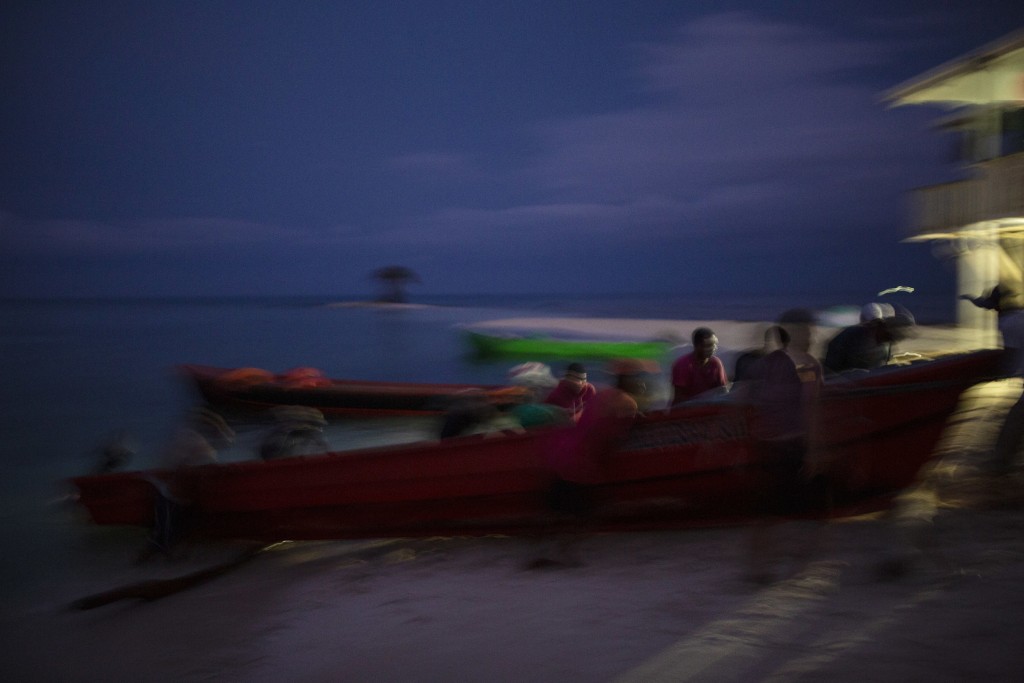 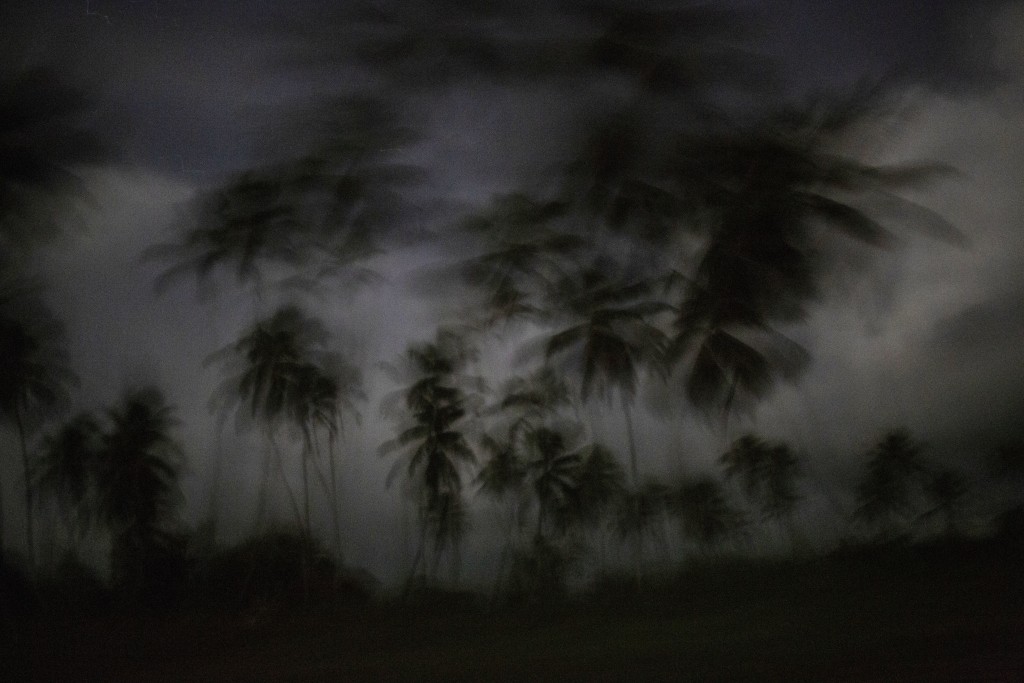 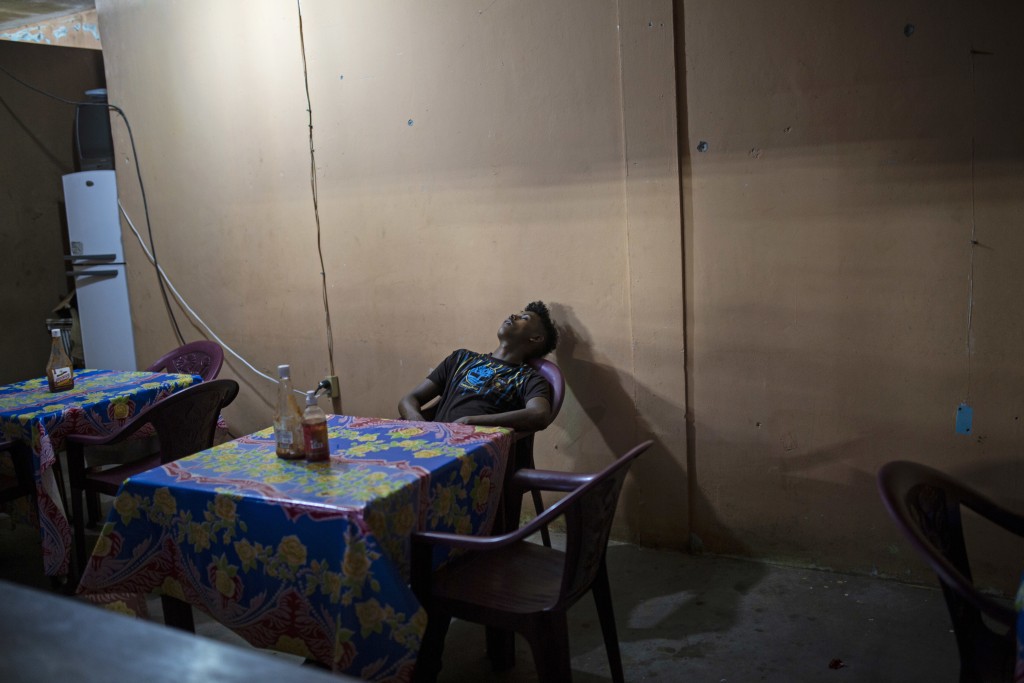 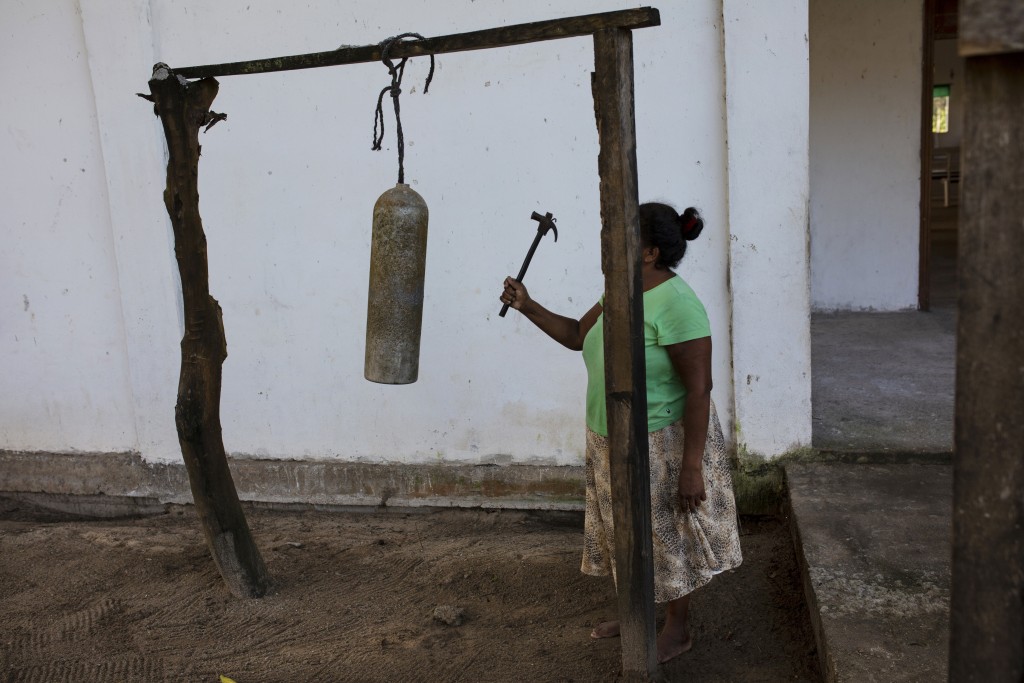 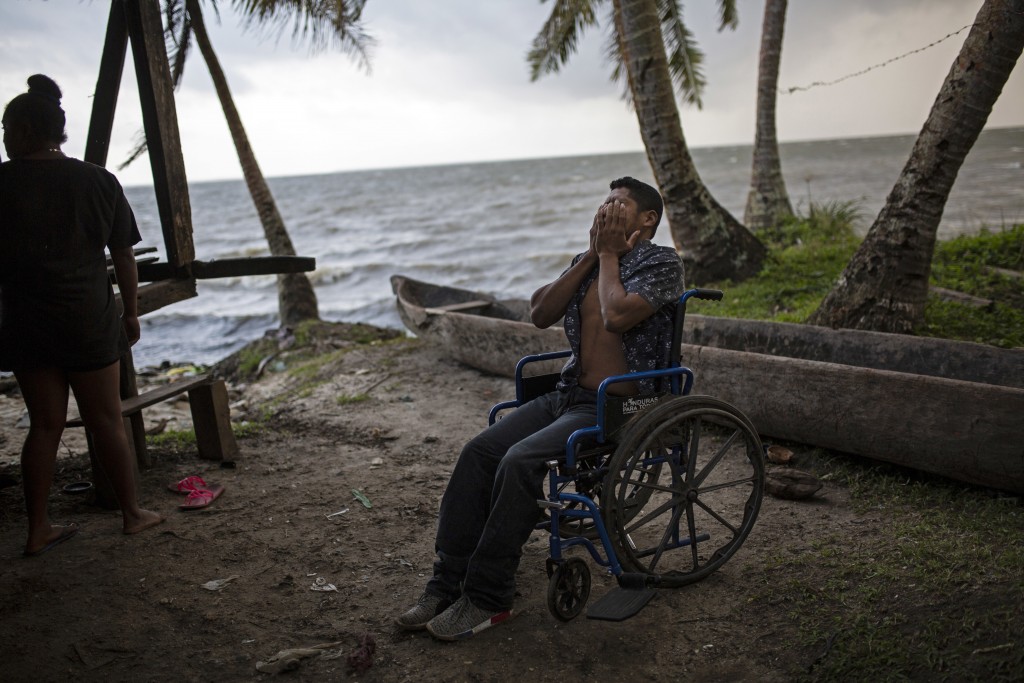 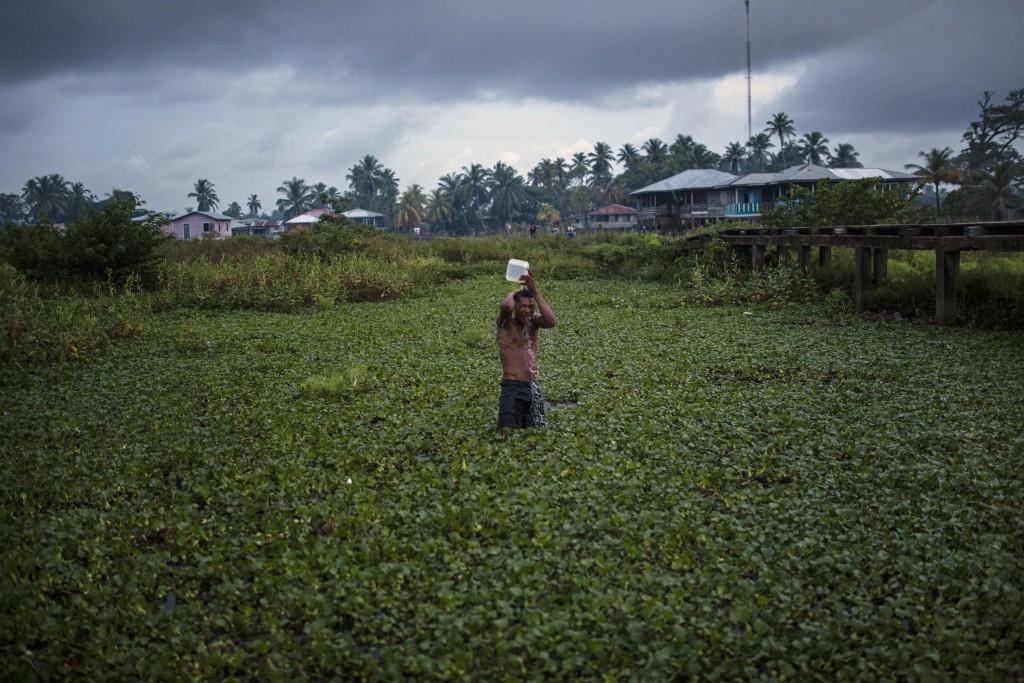 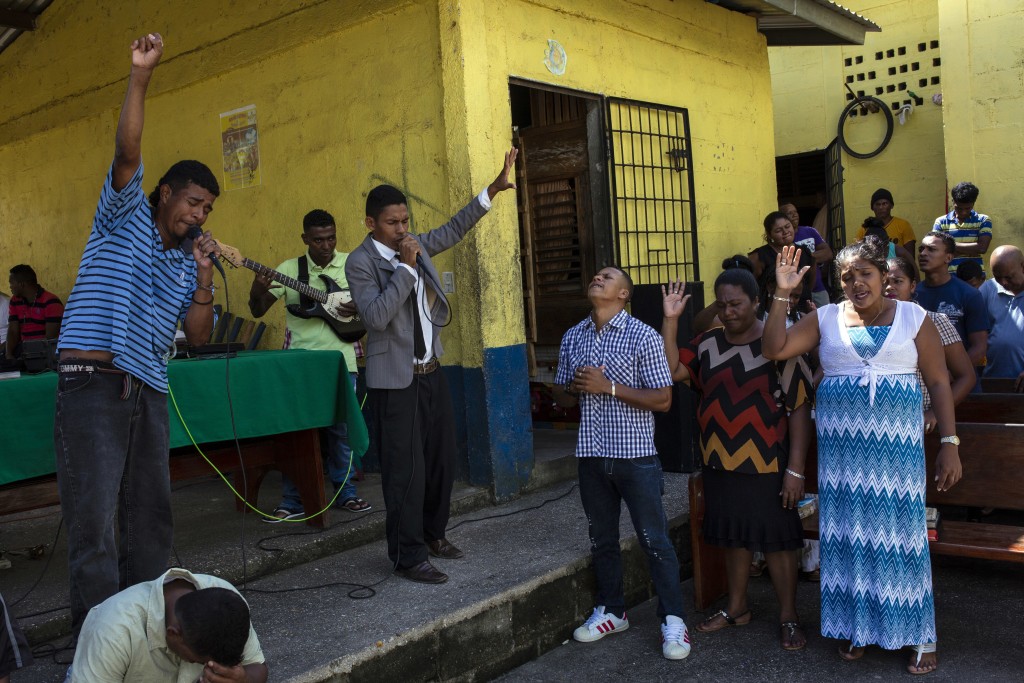 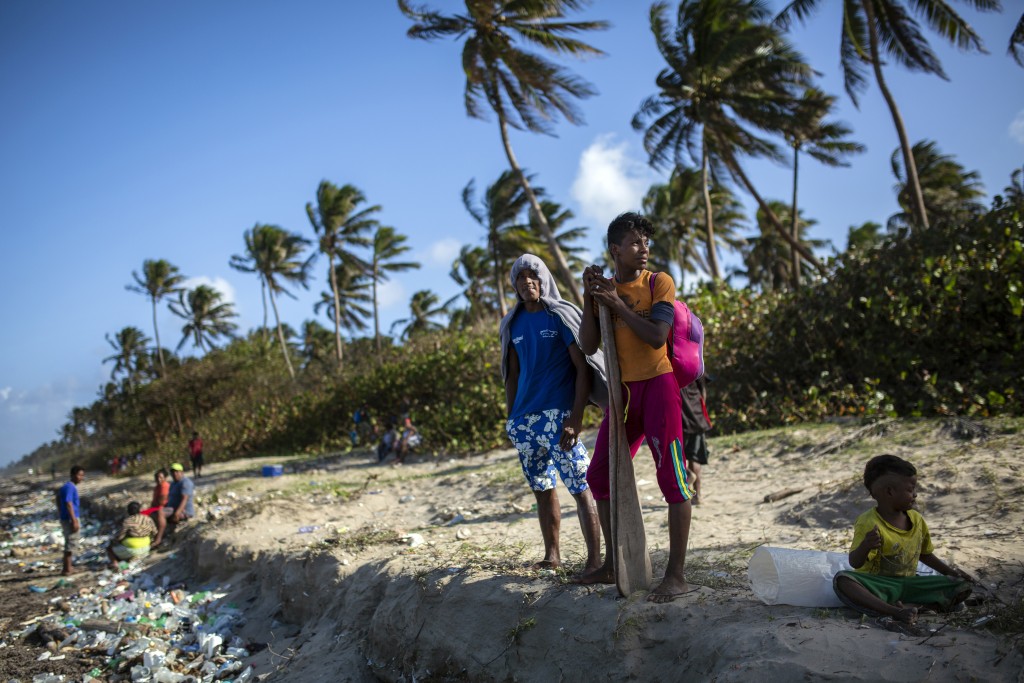 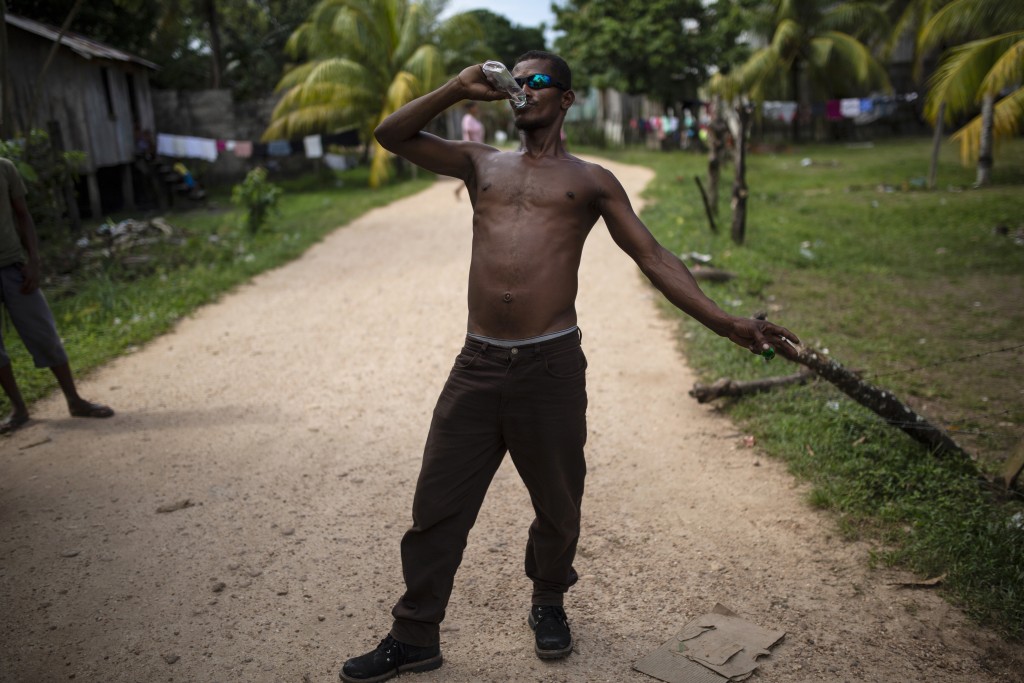 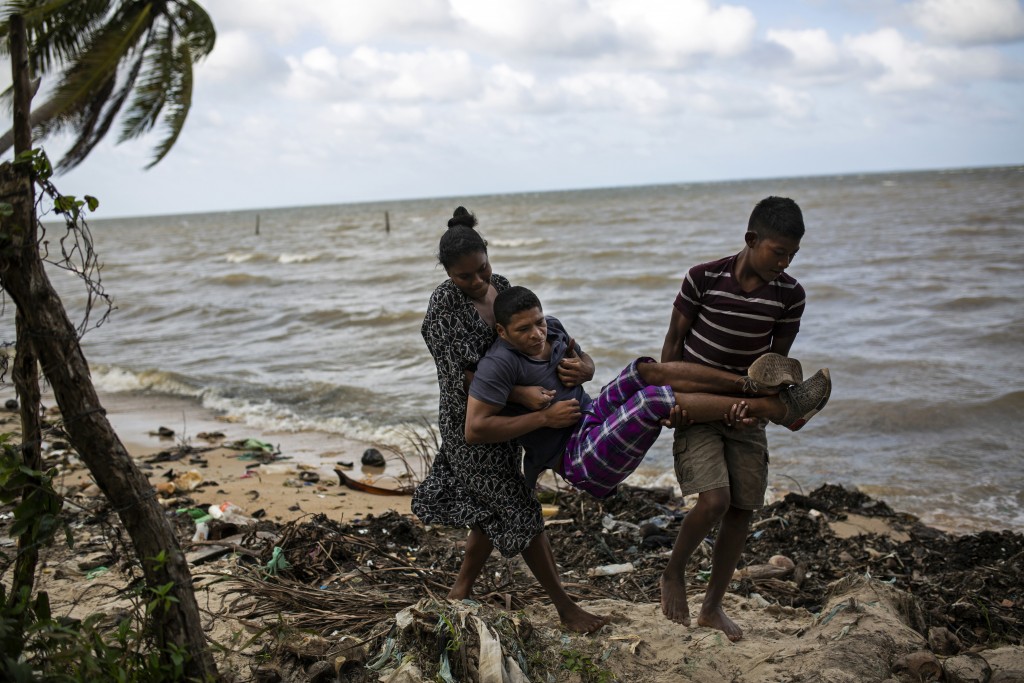 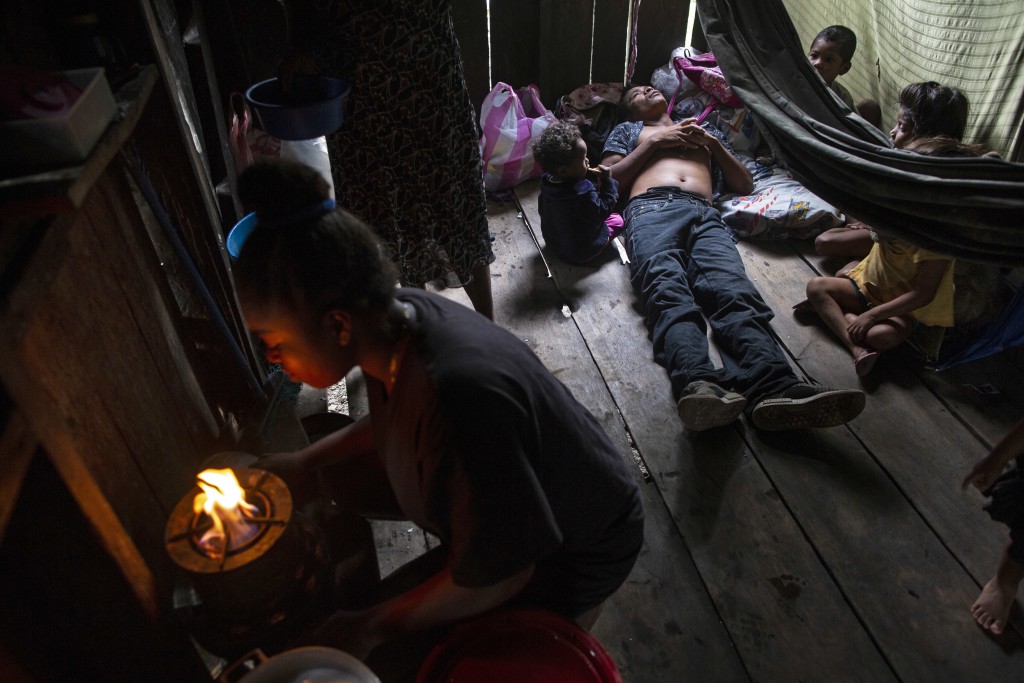 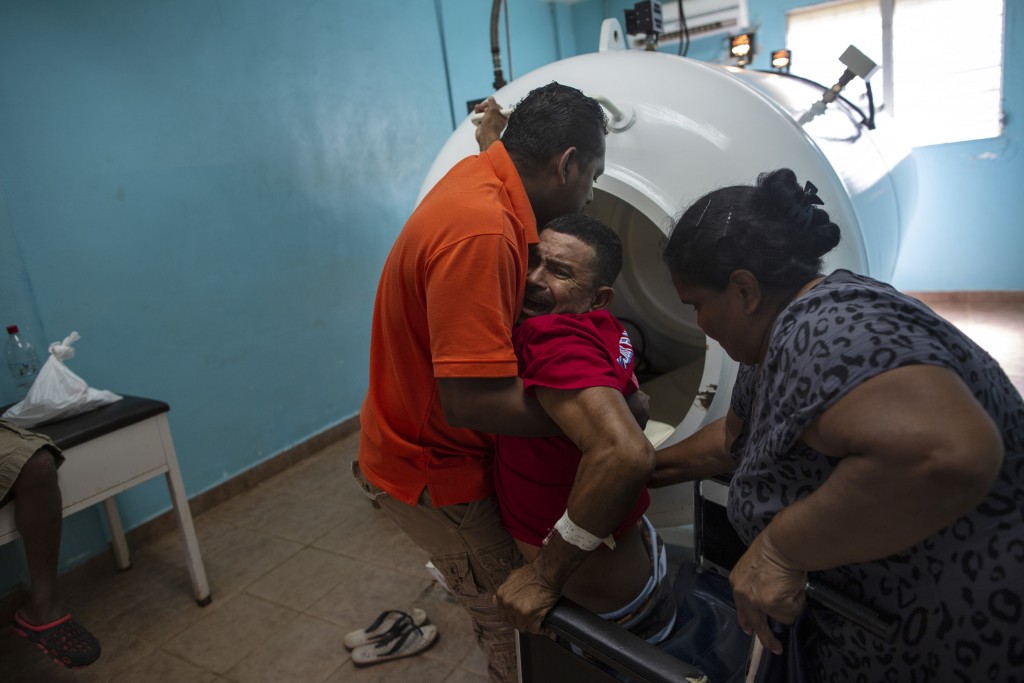 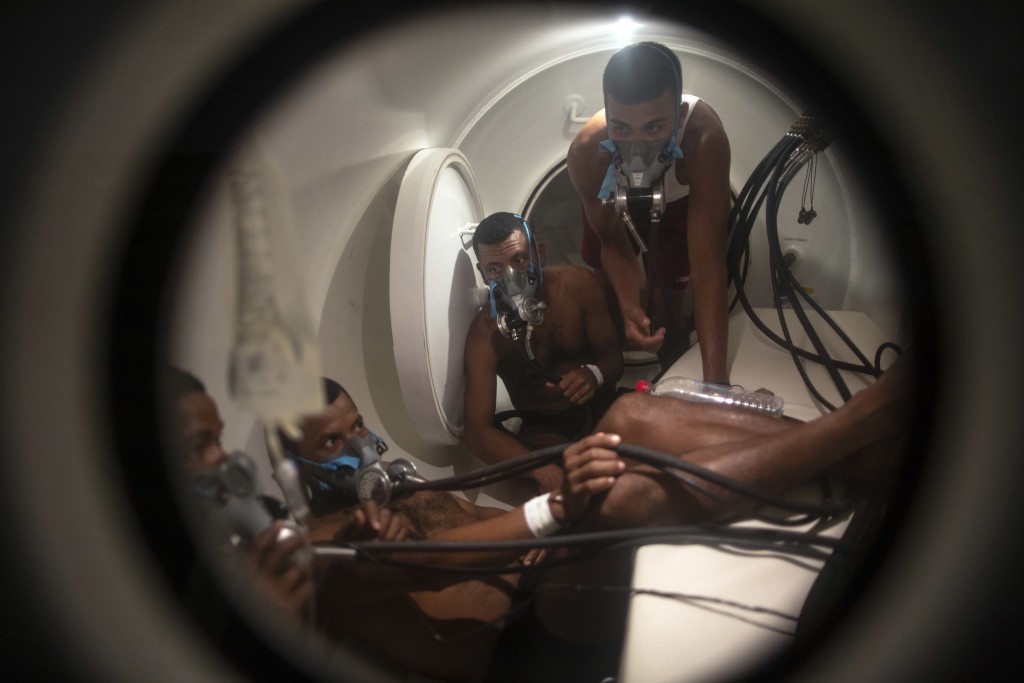 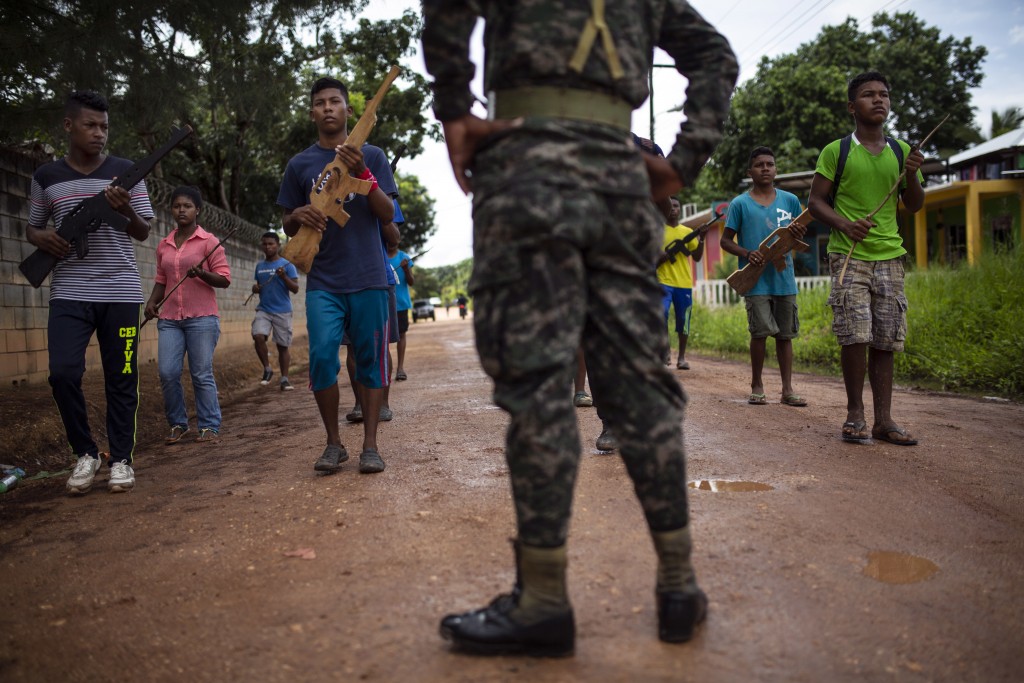 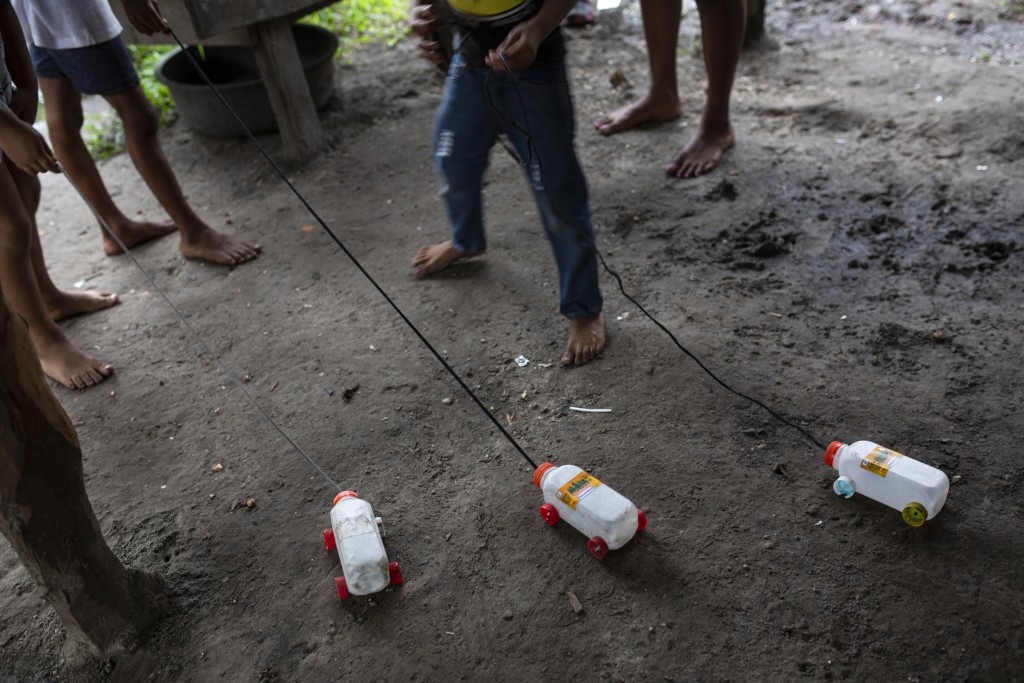 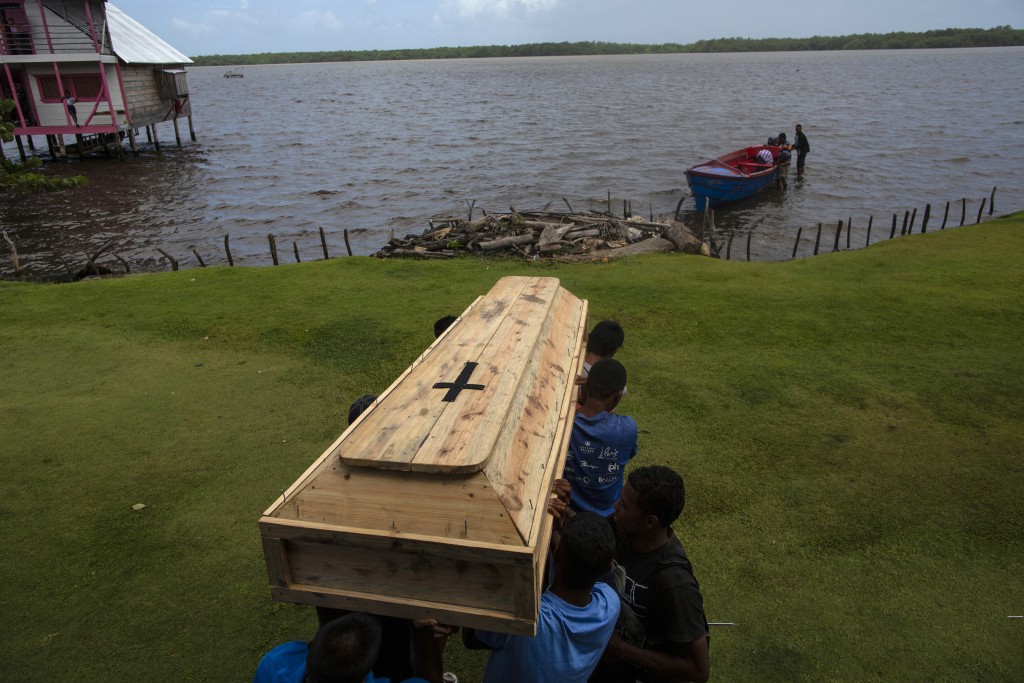 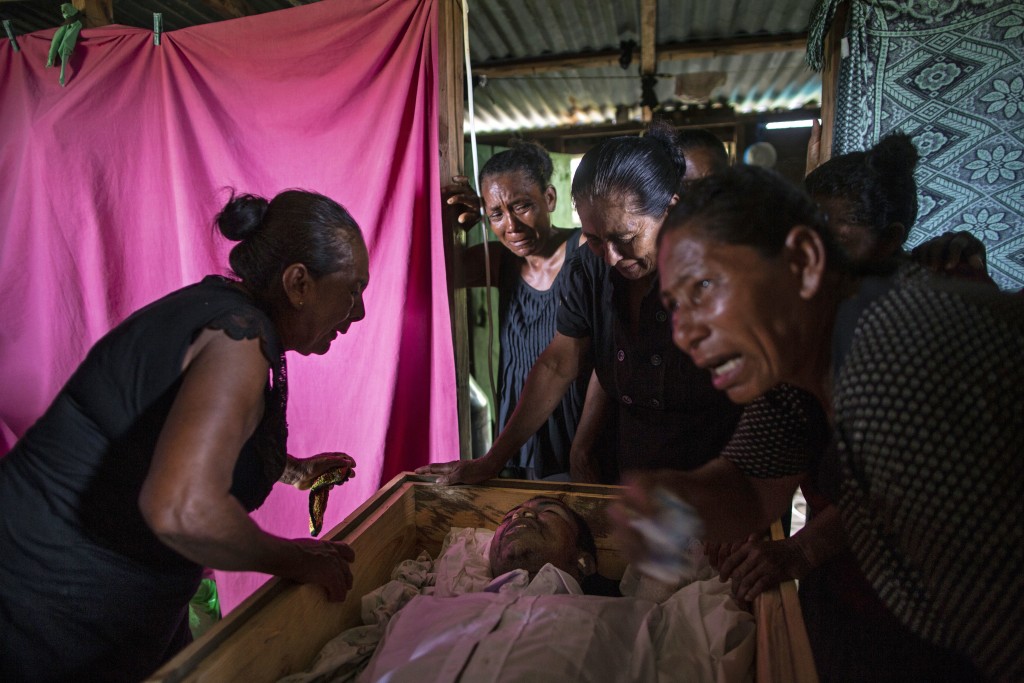 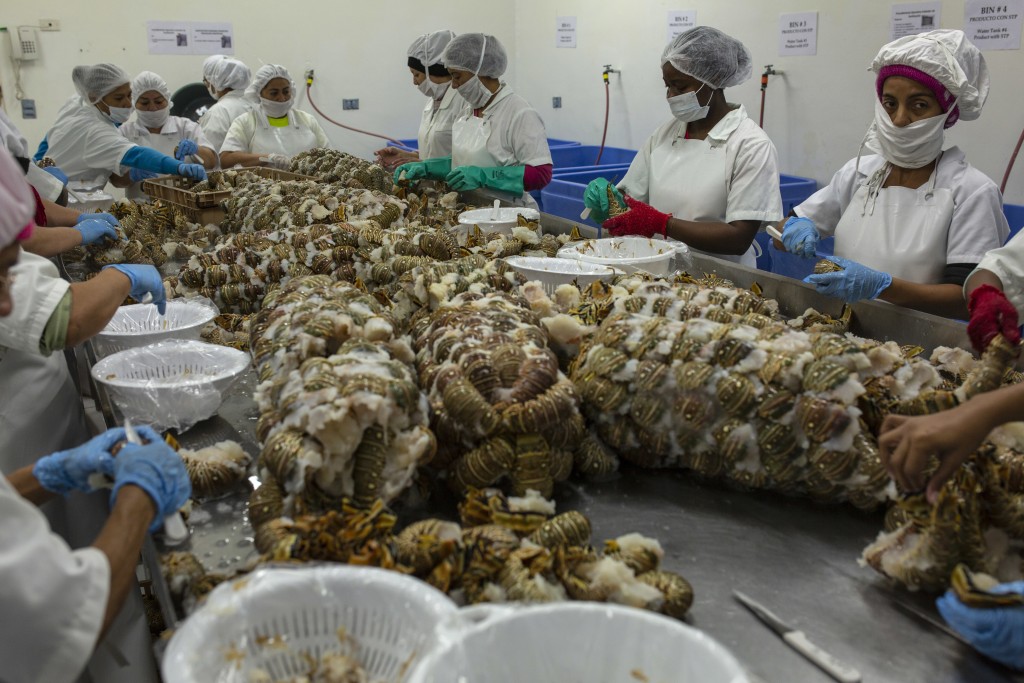 PUERTO LEMPIRA, Honduras (AP) — Saul Ronaldo Atiliano was diving for lobster in the clear waters off Honduras' Caribbean coast when he felt a pressure, a pain in his body. And he knew he'd gotten the sickness that has killed or disabled so many of his Miskito comrades.

"The pressure attacked me deep in the water," said Atiliano, a 45-year-old Miskito who for 25 years has dived for lobster, most of which winds up is exported to the United States.

Thousands of men across the Mosquitia region of Honduras and Nicaragua depend on lobster fishing to eke out a living. And like Atiliano, hundreds have been stricken with the bends — decompression sickness caused when nitrogen bubbles form in divers' bodies. Some are paralyzed. Some are killed.

With more than 60 per cent of its 9 million people living in poverty, Honduras is one of the poorest countries in Latin America, and the Mosquitia is one of the most impoverished areas.

Among exotic, tropical vegetation along the Caribbean coast, the region is sprinkled with small fishing villages where indigenous villagers live in clapboard houses. A sign of the poverty — and also the innocence of childhood — kids play with trucks made of plastic juice boxes with lids for wheels. For many grown-ups, the only option they've found to cope with poverty is diving, no matter the risks.

In the Mosquitia, diving permeates everyday life. In the fishing village of Kaukira, worshippers are called to Mass by the sound of a hammer on a diving tank instead of a bell.

Safe standard diving techniques call for a gradual ascent to the surface to eliminate the nitrogen that the body's tissues absorb during a dive, and for a limit to the number of dives a person makes in a day.

But many of the divers of Mosquitia dive deeply, surface quickly and then go back for more, racing to collect as much lobster as possible. The boats, where they spend days playing cards and talking among themselves between dives, often have only rudimentary safety equipment and use aging tanks and masks.

Just how many have been stricken is somewhat unclear, though all agree it's a large number for such small communities.

Jorge Gomez Santos, a former president of the Association of Disabled Honduran Miskito Divers, said this month that at least 2,200 Miskitos now work on the boats, and he said at least 1,300 have been disabled since 1980. Gomez, who uses a wheelchair, said 14 have died this year alone.

A study more than a decade ago cited by the Pan American Health Organization reported there were around 9,000 divers in the Mosquitia, and around 4,200 — 47 percent — were disabled by decompression sickness. Nearly all, it found, had suffered symptoms.

A diver makes 75 lempiras ($3) per pound of lobster and 7 lempiras (28 cents) for each sea cucumber. An average 10-pound (4.5-kilogram) daily haul of lobster is a windfall in one of the most impoverished regions of the Americas, so many take the risk, and many suffer for it, like Atiliano, who dove for 25 years without a problem until that day in September.

The father of 10 was paralyzed on the boat, which didn't reach the docks for another day and a half. Fellow divers then drove him about 10 blocks to the hospital with a U.S.-donated hyperbaric chamber in city of Puerto Lempira, the area's largest city.

Decompression sickness is usually treatable with sessions in such high-pressure, oxygen-rich chambers, but there are only a few available along the coast, and divers often must wait several days before they can be treated — reducing the chances of recovery.

"It's the first accident I've had," Atiliano said, speaking in Miskito through a translator. He appeared exhausted, with a blank stare, after a session of more than three hours in the chamber. He had shown little outward sign of improvement after that early treatment.

Another patient at the chamber was Charles "Charly" Melendez, a 28-year-old Miskito who said he been diving since he was 16 and had harvested 60 pounds of lobster on the day in November 2017 that he was injured.

Even now, after nine sessions, he hasn't recovered. For a man who always made his living diving, it's a nightmare being confined to a wheelchair.

"I still can't stand up by myself," he said. "I can't sit for a long time; after an hour my body hurts."

Cedrack Waldan Mendoza, the physical therapist operating the chamber, said the divers are driven by poverty, and even if injured, return to the boats.

Atiliano and Melendez are among the most vulnerable cogs in the lobster industry, which generated $40 million in sales for Honduras in 2017, nearly all of it from the U.S. market.

Atiliano said he expects to return to sea, not because he wants to, but for lack of options.

"If I recover, by necessity and for lack of work I'll have to go back to diving," he said.