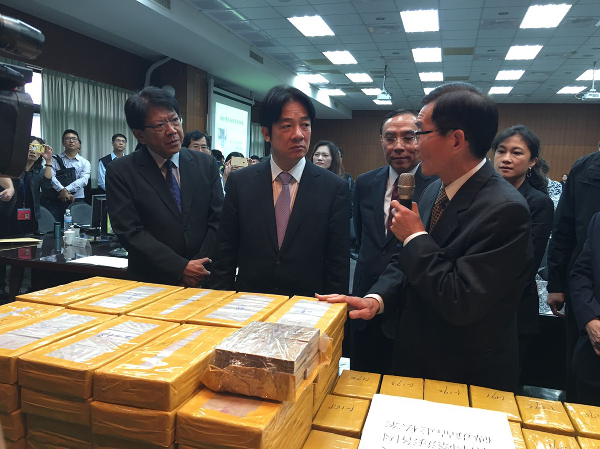 TAIPEI (Taiwan News) – Law enforcement officers in southern Taiwan successfully busted the largest heroin smuggling operation reported in recent years, according to the Pingtung District Prosecutors Office, which made the announcement on Dec. 26.

The bust reportedly happened on Nov. 19, and resulted in the seizure of 470 kg of heroin, with an estimated market value of NT$6 billion (US$195 million). Ten people, including two minors, were arrested in connection with the case, reports CNA.

Investigators successfully discovered news of the shipment before its arrival thanks to a bust made late last year. A year later, after waiting for the source to deliver, officers were able to seize the drugs as soon as they were moved ashore, so as to prevent them from threatening the public.

A man and a teenager were on caught waiting to receive the shipment of illegal drugs in a culvert near the seaside by Road No. 26 in Pingtung on Nov. 19 last year.

The shipment was reportedly delivered in 1240 bricks, and originated in an unnamed Southeast Asian country.

After officers descended on the smugglers, and investigated all the individuals involved, 10 people in total were arrested, including a 15 year-old and the 16 year-old. The minors have since received lenient treatment, according to reports.

The Minister of Justice noted that this was the second largest heroin shipment to be seized in Taiwan’s history, and remarked that the amount seized would have been sufficient to provide every person in Taiwan with enough heroin to threaten addiction, reports CNA. 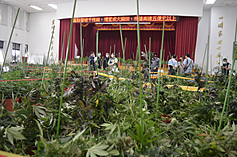 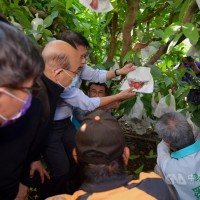