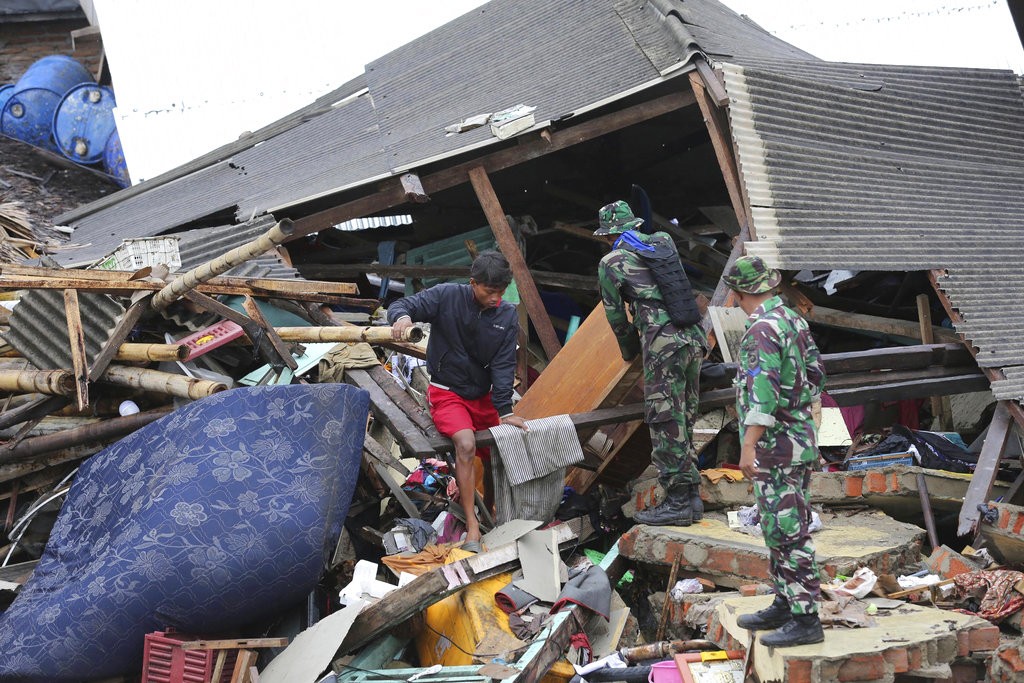 The Ministry of Foreign Affairs (MOFA) said the donation is due to the friendship between Indonesia and Taiwan, and it will support the Indonesian government’s reconstruction efforts, as well as other humanitarian projects.

A tsunami hit Indonesia’s Sunda Strait on the evening of Dec. 22, causing at least 429 deaths and leaving thousands homeless on the islands of Java and Sumatra. The tsunami was caused by an eruption on Anak Krakatau, taking many residents by surprise because of the absence of a “warning” earthquake.

MOFA said that Taiwan’s representative office in Indonesia will continue to monitor reconstruction efforts, and will maintain close contact with Indonesian authorities.

Earlier this week, the Taiwan Air Force prepared four C-130 Hercules transport airplanes for a humanitarian relief mission. MOFA said they will take to the skies if asked by the Indonesian government.

MOFA spokesman Andrew Lee (李憲章) said the ministry had reformed its disaster response procedure, after problems were highlighted in the aftermath of Typhoon Jebi, which struck Japan in September. 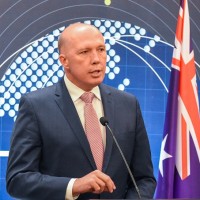 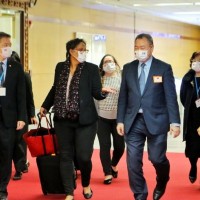