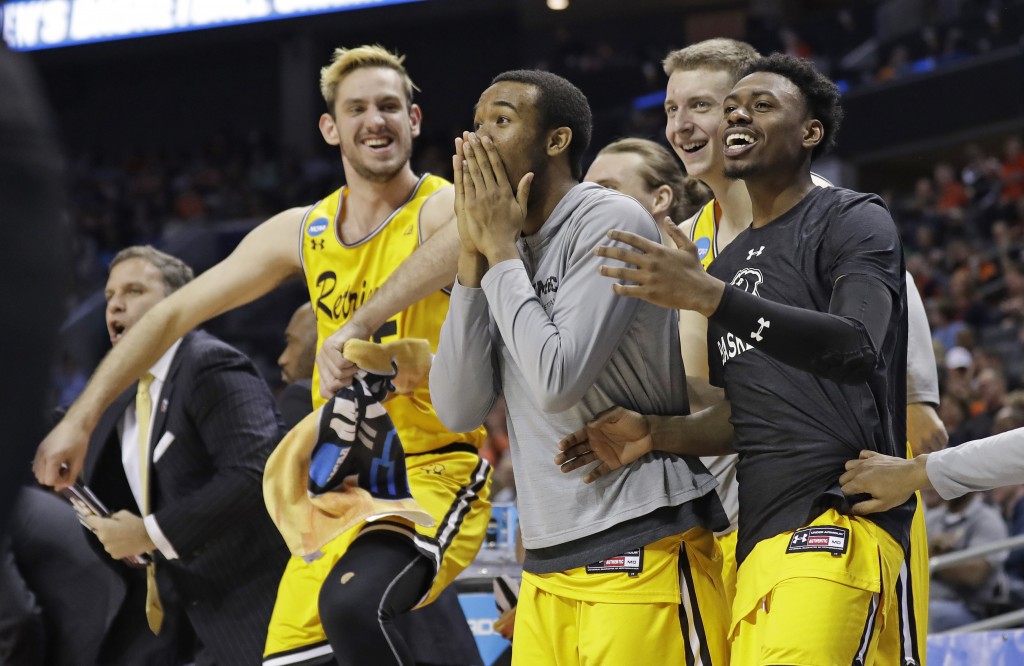 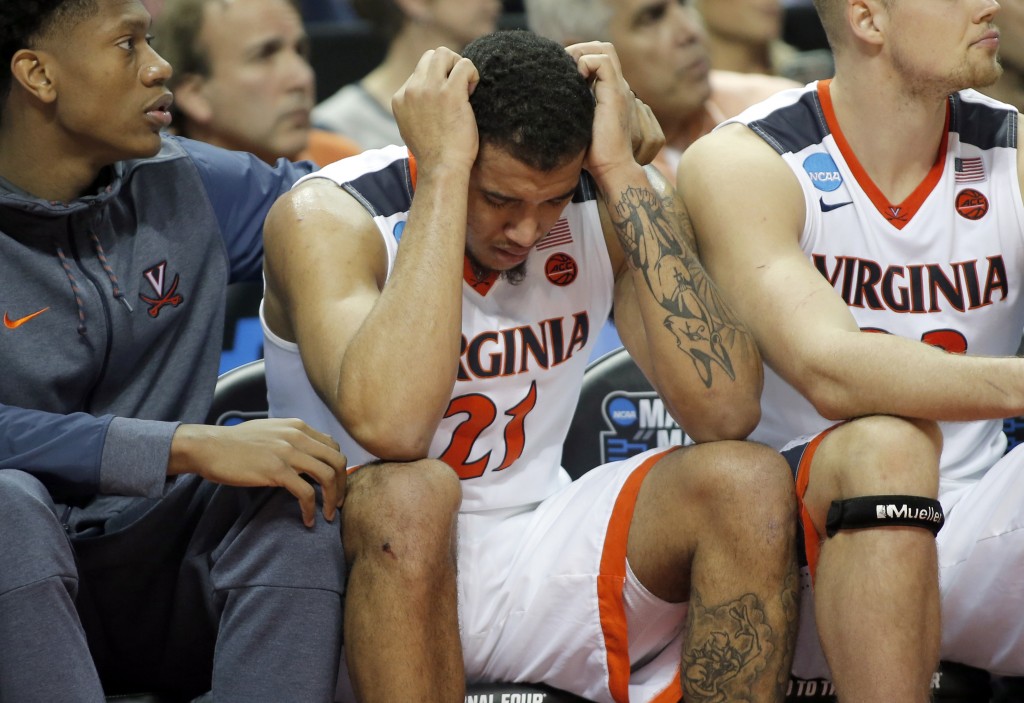 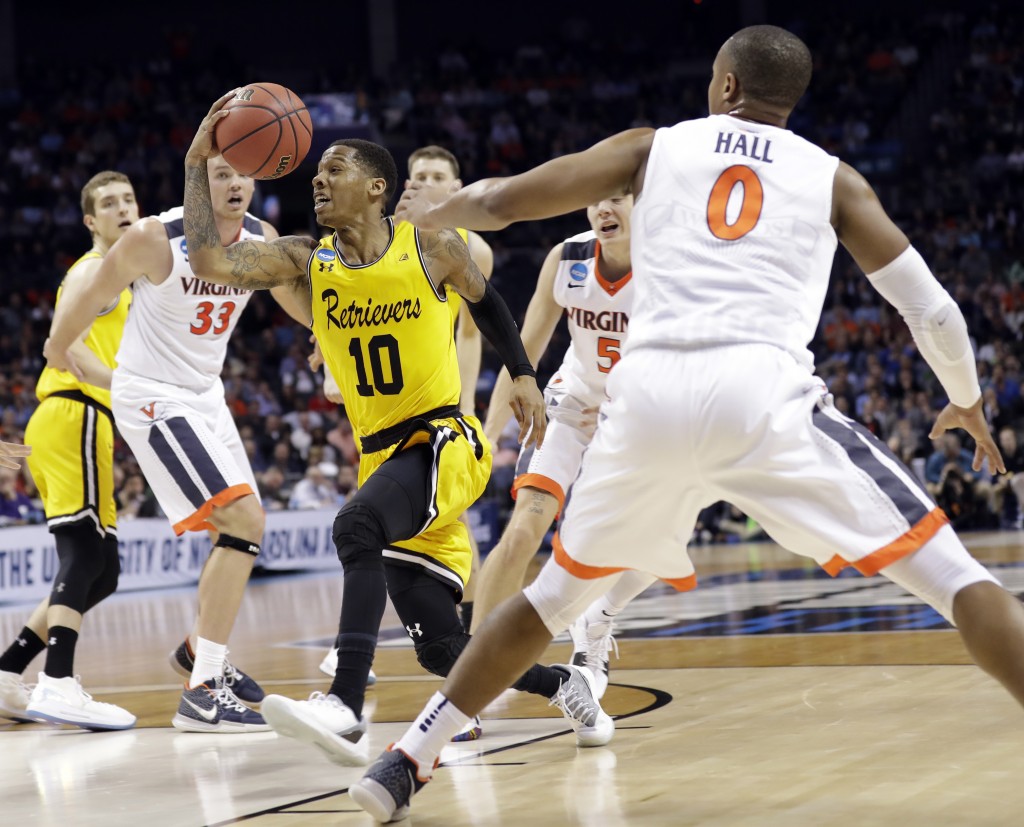 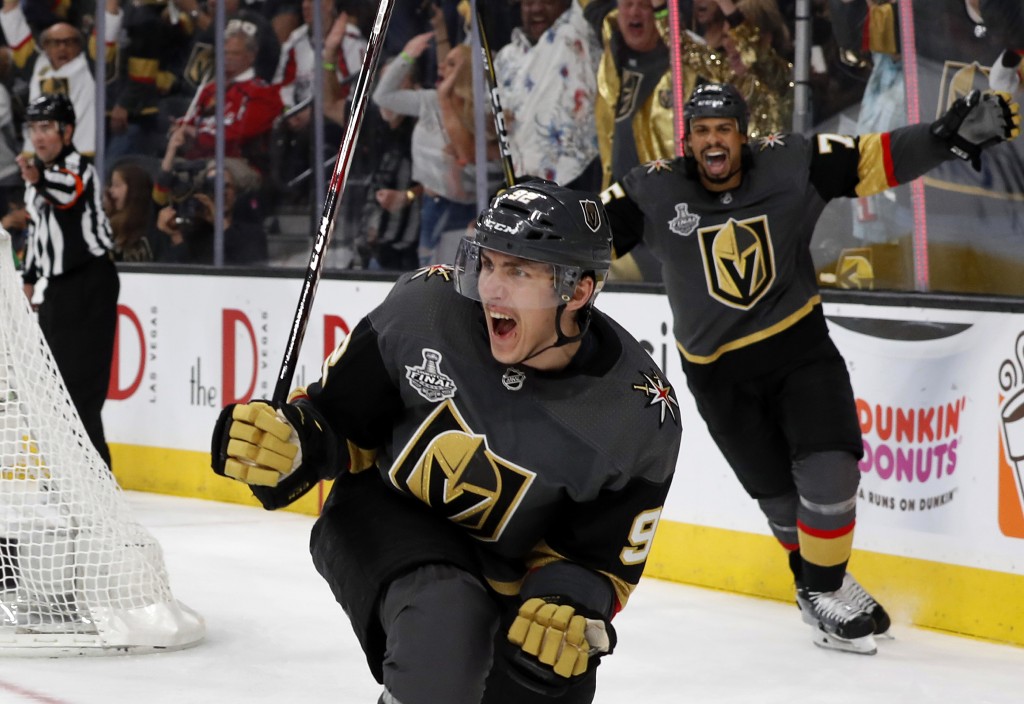 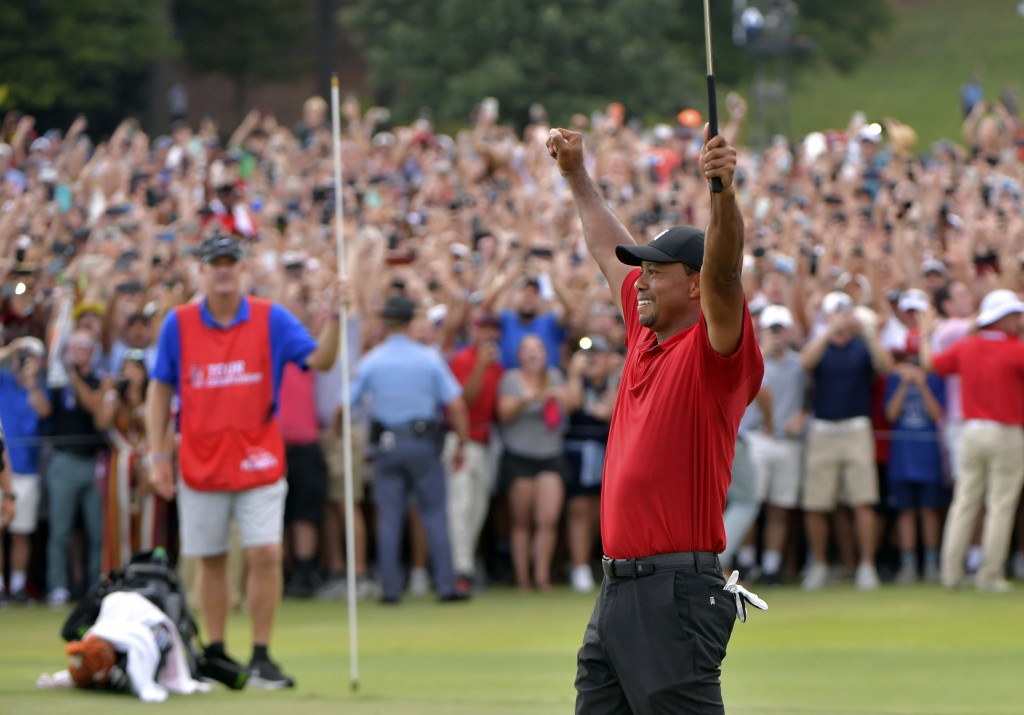 The University of Maryland-Baltimore County had no chance. Not against mighty Virginia, certainly not against history.

No 16th seed had ever beaten a No. 1 in NCAA Tournament history, the lopsided ledger climbing to 135-0 through the opening weekend of 2018.

The Retrievers also had the daunting task of facing the bracket's No. 1 overall seed, the Final Four-favorite Cavaliers who romped through the nation's toughest conference with just one loss.

History was made in Charlotte, North Carolina, that March night.

Playing with poise while dismantling the nation's best defense, the commuter school known more for its chess prowess than hoops made all the right moves and busted brackets across the country by pulling off one of the most stunning upsets in sports history: No. 16 UMBC 74, No. 1 Virginia 54.

By joining the likes of underdogs Buster Douglass, Joe Namath and the Miracle on Ice hockey team, the Retrievers were easily the biggest surprise of the 2018 sports year.

"These are the moments that you dream of," UMBC's Jairus Lyles said.

UMBC went on to lose in the second round to Kansas State, but set the bar for all future No. 16 NCAA Tournament seeds.

No longer is beating a No. 1 in the first round an impossible dream. The Retrievers paved the way.

A few more of the biggest sports surprises in 2018:

Tiger Woods had been showing signs of returning to form from a series of back surgeries, coming oh-so-close to winning on the PGA Tour.

A long-awaited victory was all that was missing in his comeback.

It came at an unlikely place: the Tour Championship, the biggest tournament outside the majors.

Playing like the Tiger of old, not old Tiger, Woods shot his way into a first-round lead at East Lake and stayed in contention all weekend. By the time the approach was hit from the 18th fairway, Woods strode up toward the green like a conquering hero, a mass of fans following him step for step.

His career seemingly derailed by debilitating injuries and a series of personal pitfalls, Woods had become a winner again, 1,876 days since he last hoisted a trophy. A huge boon to Woods and maybe an even bigger one for golf.

Most expansion teams need a year or two — at least — to find their footing in the NHL.

Not the Golden Knights of Las Vegas.

Vegas started quickly, winning eight of its first nine and kept rolling — all the way into the Stanley Cup Final in the most successful expansion season in modern sports history.

The Golden Knights also helped heal a city scarred by a mass shooting before the season started and invigorated a fan base that had been waiting for a professional team of its own.

SISTER JEAN AND THE RAMBLERS

UMBC's takedown of Virginia was not the only shocking development of the NCAA Tournament. Possibly inspired by the Retrievers, Loyola-Chicago pulled off a bit of bracket magic of its own.

With Sister Jean at their side, the Ramblers rambled through the bracket, stunning Miami in the opening round then taking down Tennessee to reach the Sweet 16.

They didn't stop there, finishing off Nevada and Kansas State to become the fourth No. 11 seed to reach the Final Four. Loyola-Chicago lost to Michigan, but their run — and their nun — were an inspiration to millions.

The New England Patriots are known as one of the most disciplined teams in the NFL. It's led them to six Super Bowl titles under coach Bill Belichick, so it's obviously working.

That's what made their meltdown against the Miami Dolphins so surprising.

Leading 33-28, the Patriots' 10th straight AFC East title seemed to be a foregone conclusion with 16 seconds left and Miami at its own 31.

Instead of wrapping the game, the Patriots failed to wrap up the play as the Dolphins double-lateraled their way to a stunning 34-33 victory.

As NFL miracles go, the one in Miami is right up there with the miracles of the Meadowlands and Music City.

Canada was the favorite to win hockey gold at the 2018 Pyeongchang Olympics, even without NHL players for the first time since 1994. The Canadians were the two-time reigning Olympic champions and still had a plethora of talent on their roster.

Canada reached the semifinals and faced Germany, a heavy underdog even after beating Sweden in the quarterfinals.

The Germans jumped to leads of 3-0 and 4-1, then held off a big Canadian push to earn an unexpected spot in the finals against Russia. Canada was out and Germany was on its way to a silver medal.

France won its second World Cup by beating Croatia 4-2. Not much of a surprise, but the tournament had a few shocking moments before it reached the final.

Defending champion Germany needed a big rally to beat Sweden to avoid getting knocked out of the World Cup, only to lose 2-0 to South Korea.

Russia also pulled off a stunner by knocking out Spain in a shootout 4-3.

The string of upsets made the 2018 World Cup one of the best.