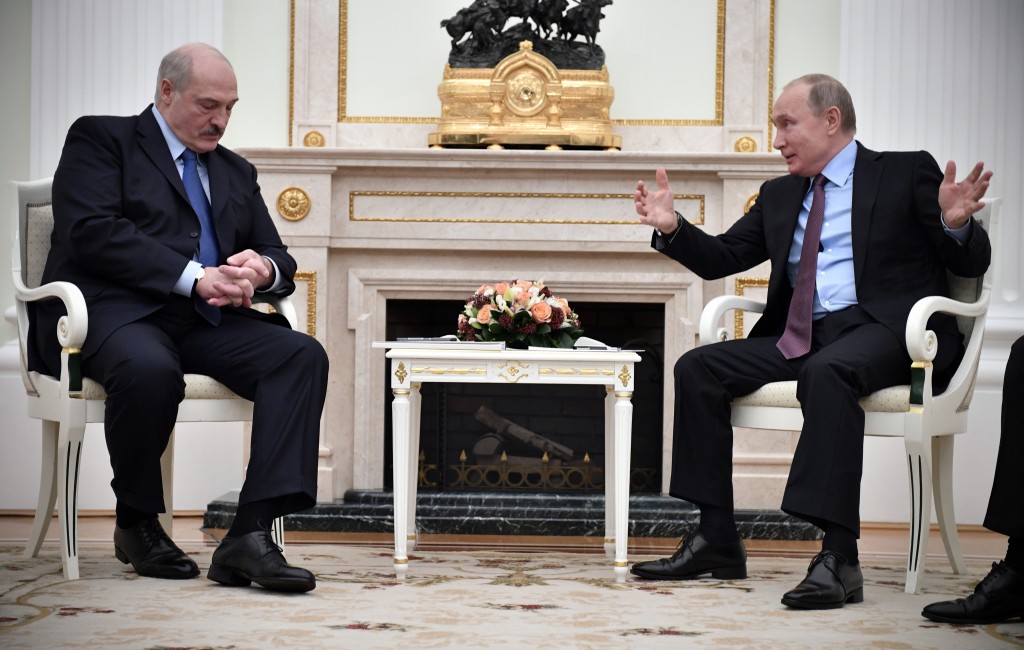 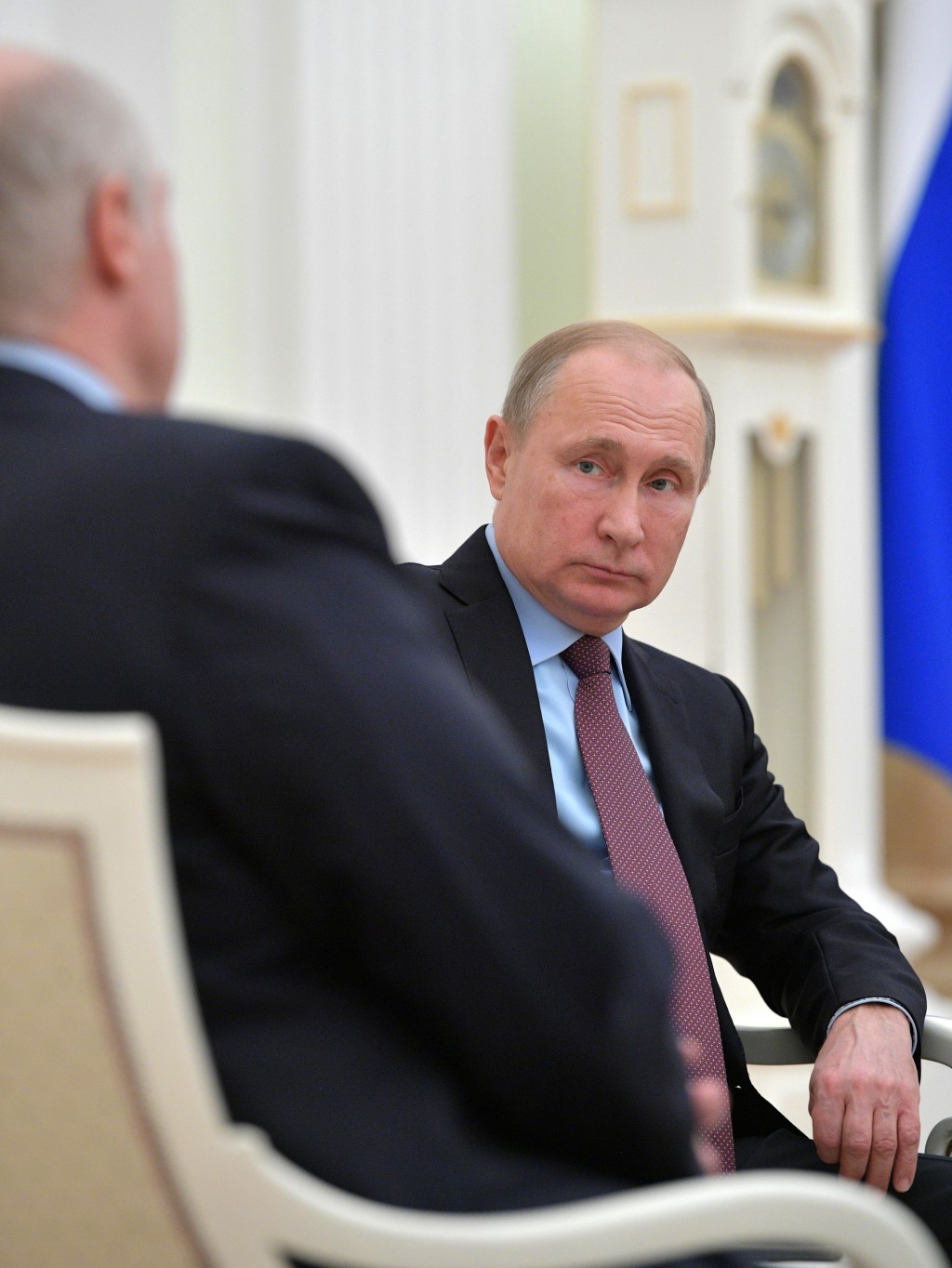 MOSCOW (AP) — The presidents of Russia and Belarus have met in Moscow for talks focused on an energy dispute that clouded ties between the two allies.

Russian President Vladimir Putin countered by saying that Belarus still paid much less than other countries.

Speaking at the start of Tuesday's talks with Lukashenko, Putin confirmed they would discuss energy issues. Lukashenko said he hoped for a quick resolution.

Lukashenko has ruled Belarus with an iron hand for nearly a quarter-century, cracking down on dissent and the media.

He has relied on Russia's loans and cheap energy to keep the Soviet-style economy of the nation of 10 million people afloat.