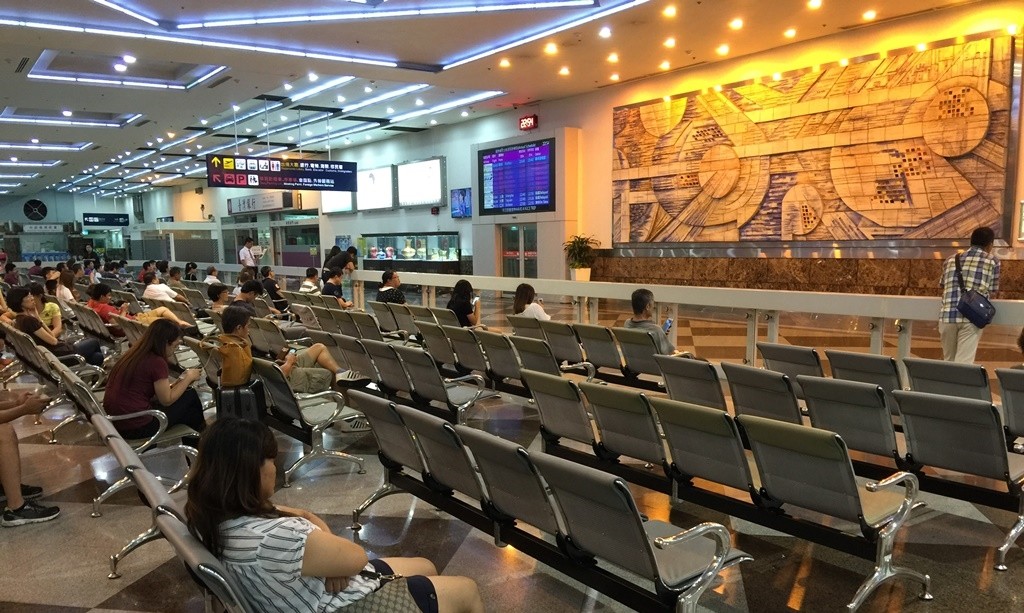 TAIPEI (Taiwan News) - A total of 152 Vietnamese out of 153 who arrived with tour groups in Kaohsiung last week have gone missing, the Tourism Bureau confirmed Tuesday.

The four groups flew into the southern Taiwanese city on December 21 and 23 respectively, but on Tuesday, the Taiwanese travel agency handling them told the Tourism Bureau that it was unable to locate 152 of the 153 travelers, the Central News Agency reported.

As a result, the bureau told the Ministry of Foreign Affairs it had decided to stop applications for group visas from Vietnam, one of the countries Taiwan has targeted with its New Southbound Policy aimed to foster closer ties and attract more tourists.

The visa applications were made under a special program launched in 2015 which included simplified visa procedures it at least five people traveled together. Under the program, the participating visitors did not need to supply evidence of their financial situation, CNA reported.

Over the past three years, an estimated total of 150 visitors disappeared, but this time, 152 travelers from Vietnam went missing in one go, according to CNA.