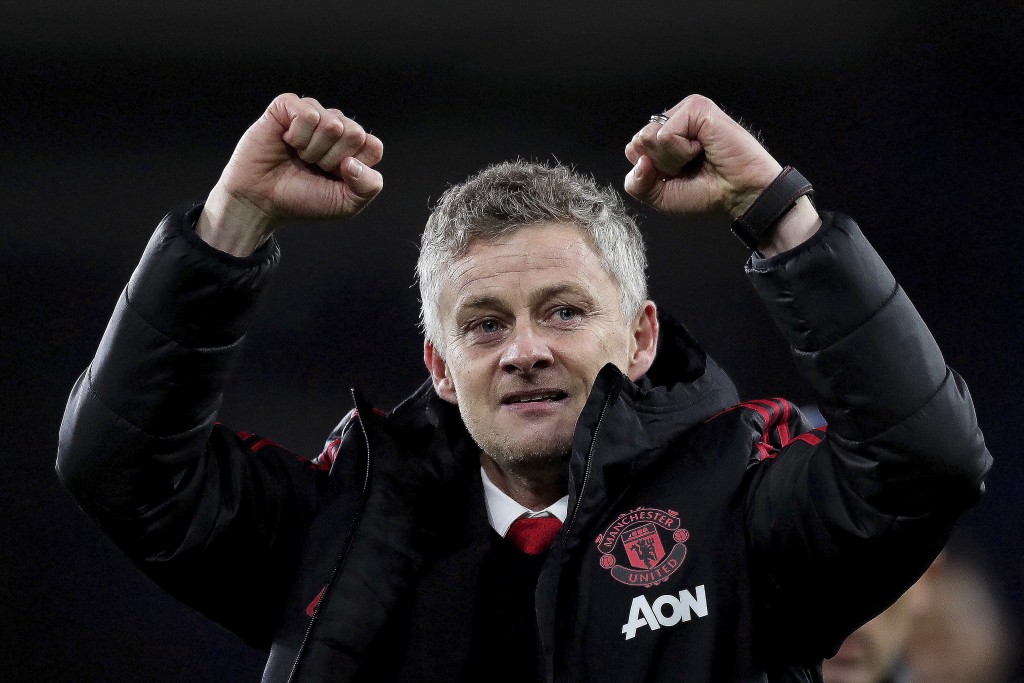 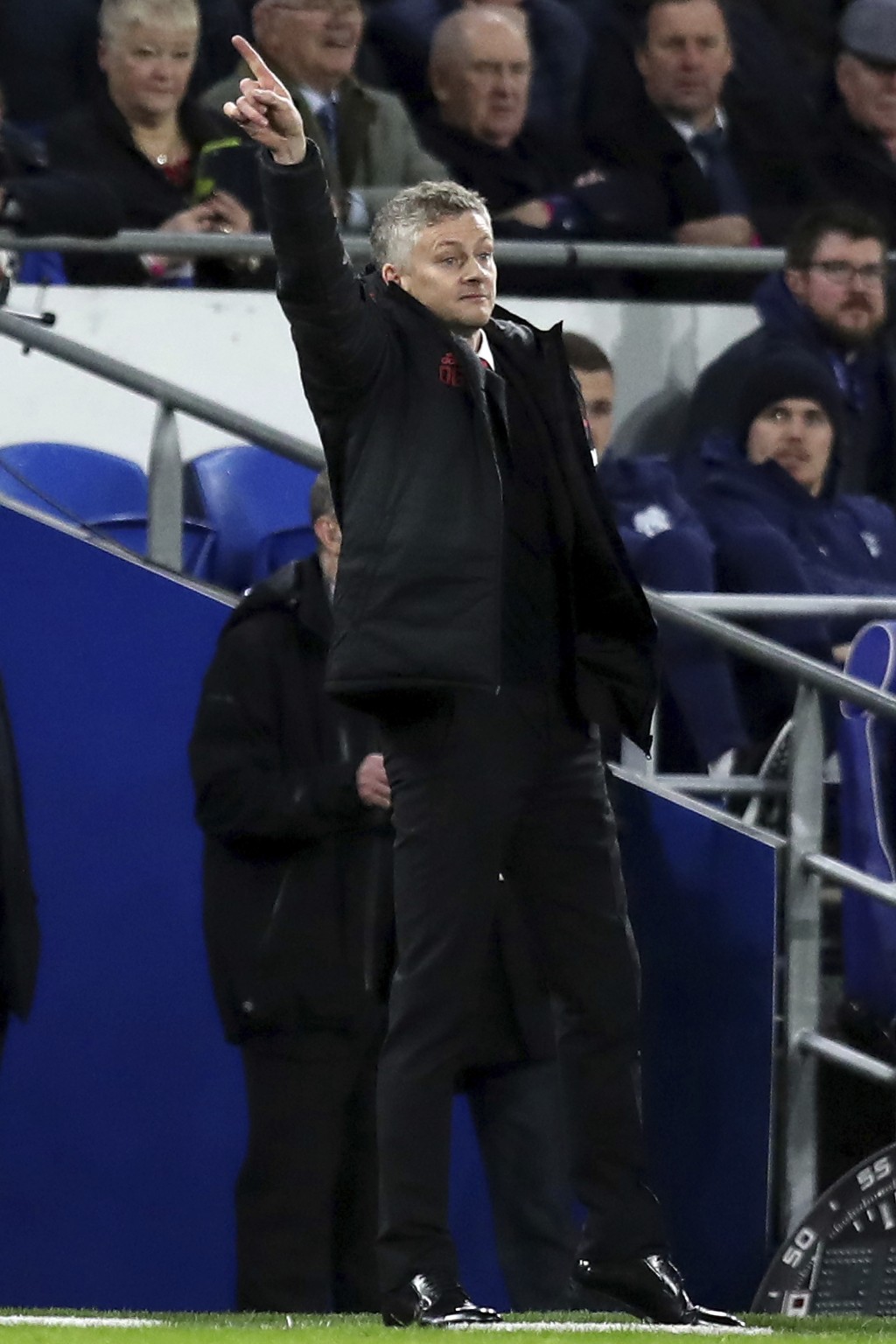 Having been parachuted in as caretaker manager for the rest of the season, the fan favorite got the post-Jose Mourinho era off to a dream start.

United ran amok at Solskjaer's former club Cardiff on Saturday, scoring five goals in a Premier League game for the first time since Alex Ferguson retired in May 2013 as it left the Welsh capital buoyed by a 5-1 win.

"Of course, you try to keep your emotion in check because I'm there to do a job, I've got to be focused," Solskjaer said.

"That's the key, we should be looking forward to playing there."

Solskjaer is looking to become just the fifth manager in United's history to start with back-to-back league wins.

Sixth-placed United has managed to win just five of 12 matches at Old Trafford in all competitions so far in this disappointing campaign, with the pressure appearing to be too much for players at times.

"That comes when you sign for Man United," Solskjaer said. "Confidence is not something you store into the fridge and pick out.

"You earn it by your performances, by your training, how you feel."

Solskjaer knows all about such pressure having represented United for 11 years as a player, with the pinnacle being his Champions League final winner that sealed the treble in 1999.

For "the best fans in the world," Solskjaer has one big wish: "I just hope in the next five months I'll do a good enough job for them to keep singing my name."