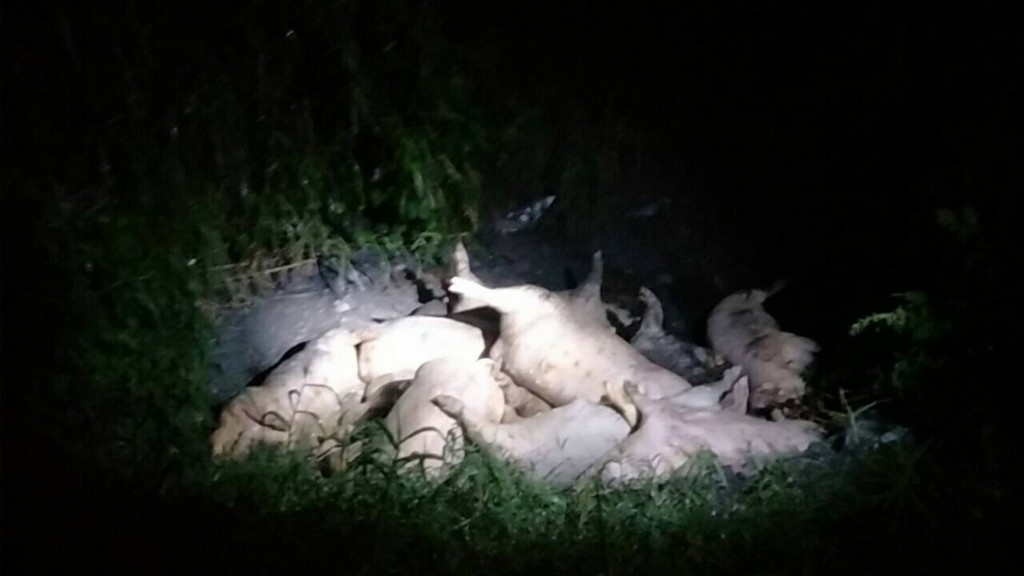 TAIPEI (Taiwan News) - Investigators were off to conduct tests for African swine fever Tuesday after members of the public told the authorities they had found a heap of dead pigs under a bridge in the Hualien County town of Shoufeng.

Taiwan has been on high alert as the contagion has been spreading around China, with almost daily occurrences of travelers trying to smuggle pork and other banned meat products into the island.

The dead pigs, which looked like they numbered about seven, were first moved to a location where it would be easy to incinerate them, the Central News Agency reported.

Specialists would inspect the animals, conduct tests and disinfect the area, but there was no need for the public to panic, since no African swine fever had been diagnosed inside Taiwan yet, officials said.

While police were sifting through surveillance and traffic camera footage to find who had ditched the dead animals there, officials called on hog farmers to show respect for the laws and for the environment and process dead pigs through legal channels.

In the meantime, Yunlin County became the first local government in Taiwan Tuesday to ban the feeding of pigs with leftovers from food by humans, a process suspected to have contributed to the spread of the swine fever in China. 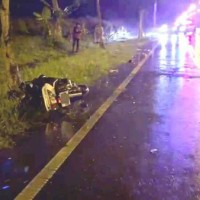