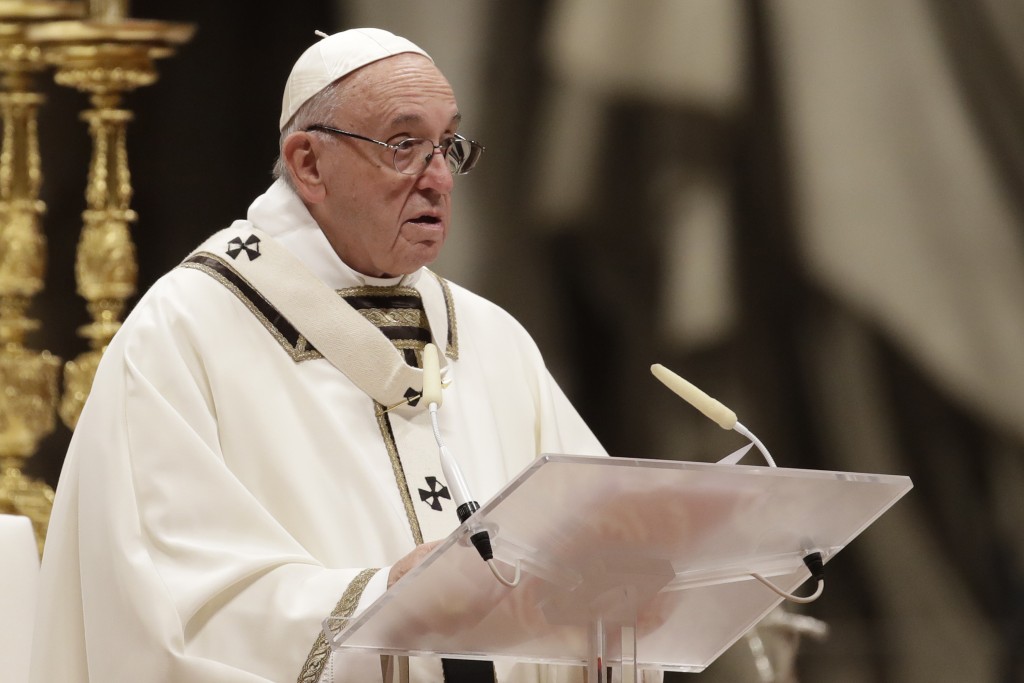 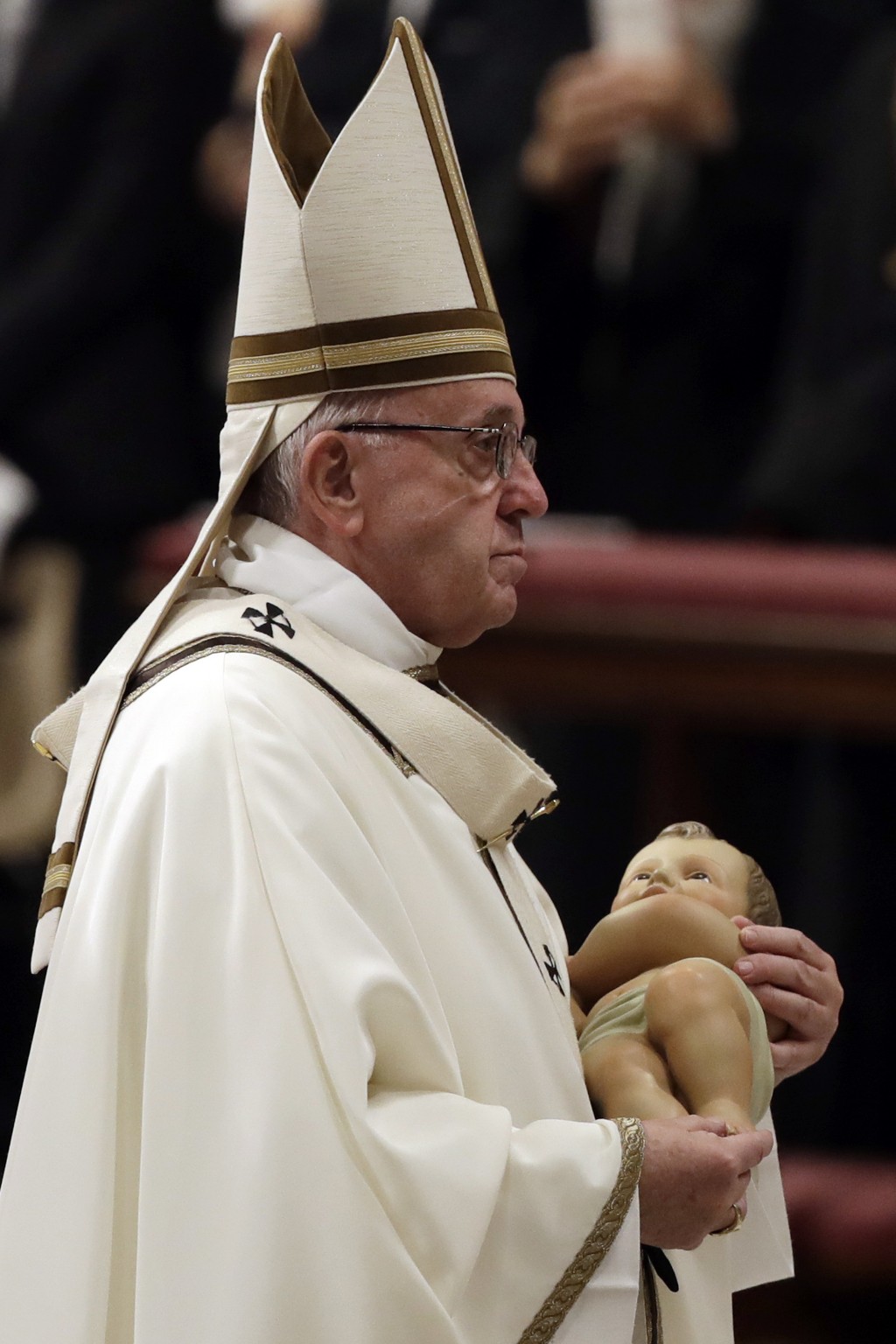 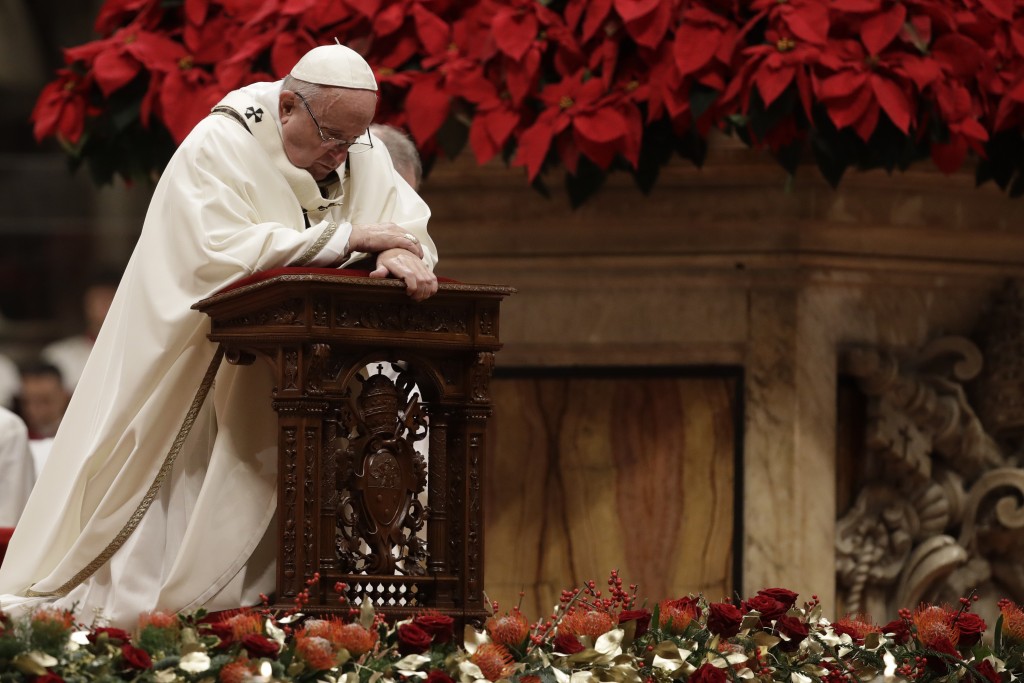 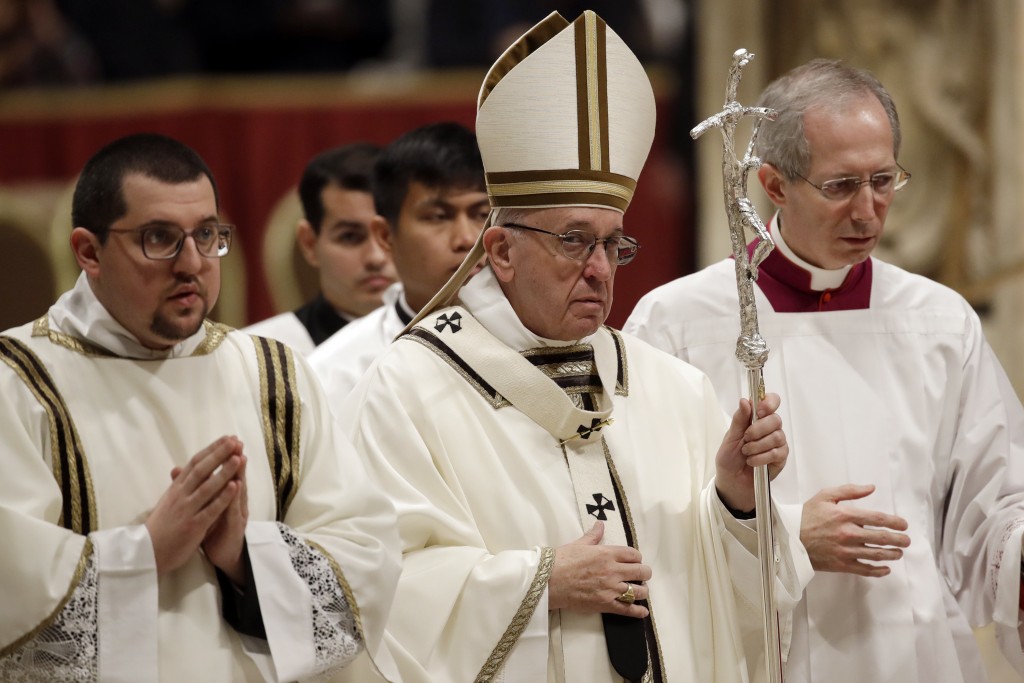 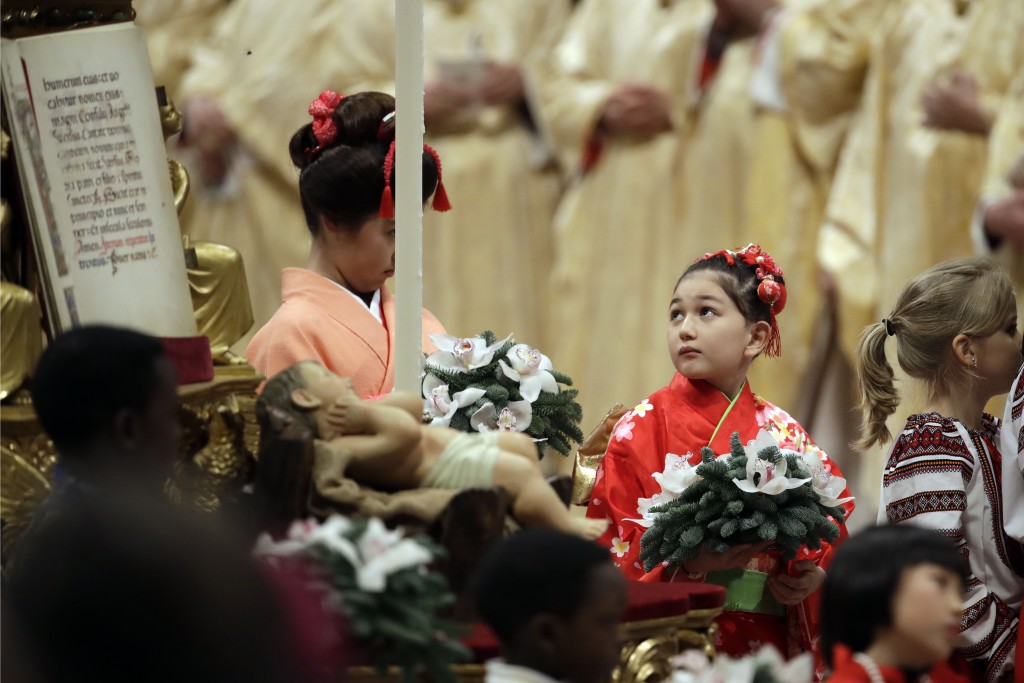 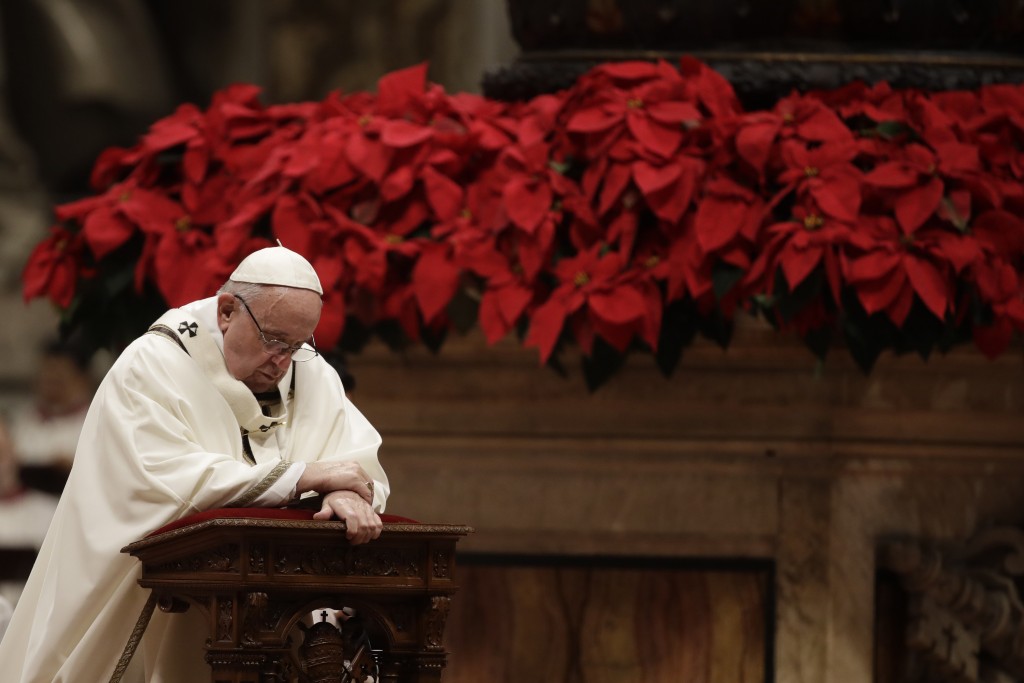 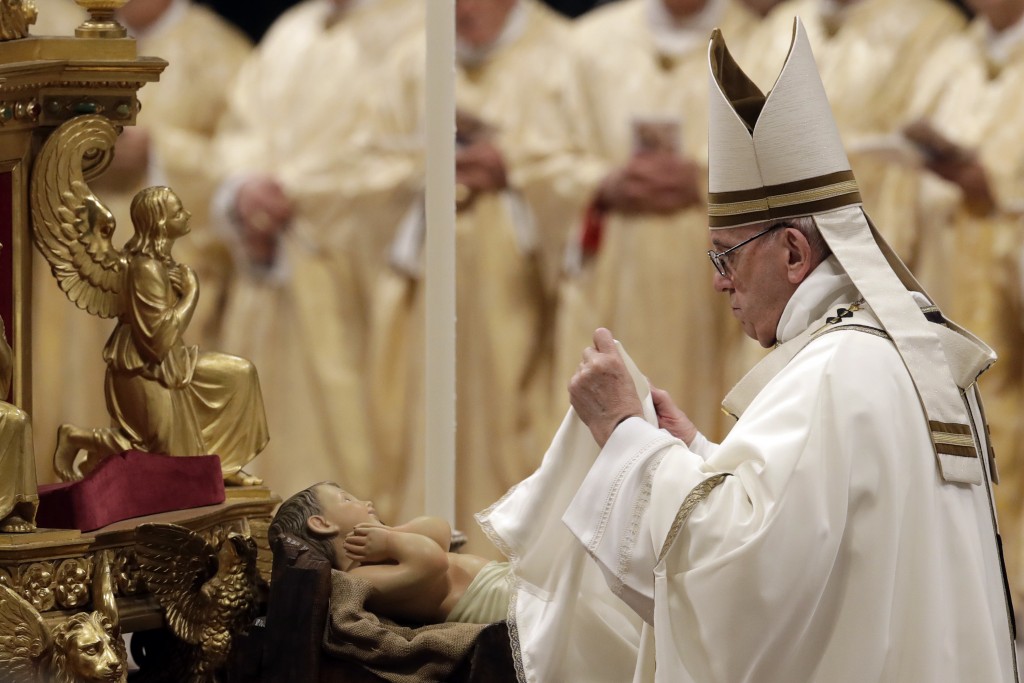 VATICAN CITY (AP) — Thousands of tourists and Romans have gathered in St. Peter's Square for Pope Francis's Christmas message to the world.

Police waved metal-detecting wands as the faithful waited patiently to enter the vast square on a sunny, mild day ahead of the Tuesday noon appearance. Metal-detecting machines were also deployed under the colonnade embracing the square, as part of tight Vatican City security measures.

The Pope's traditional "Urbi et Orbi" speech — ("to the city of Rome and the world") — often is an occasion for the pope to speak about the globe's trouble spots and other violence.