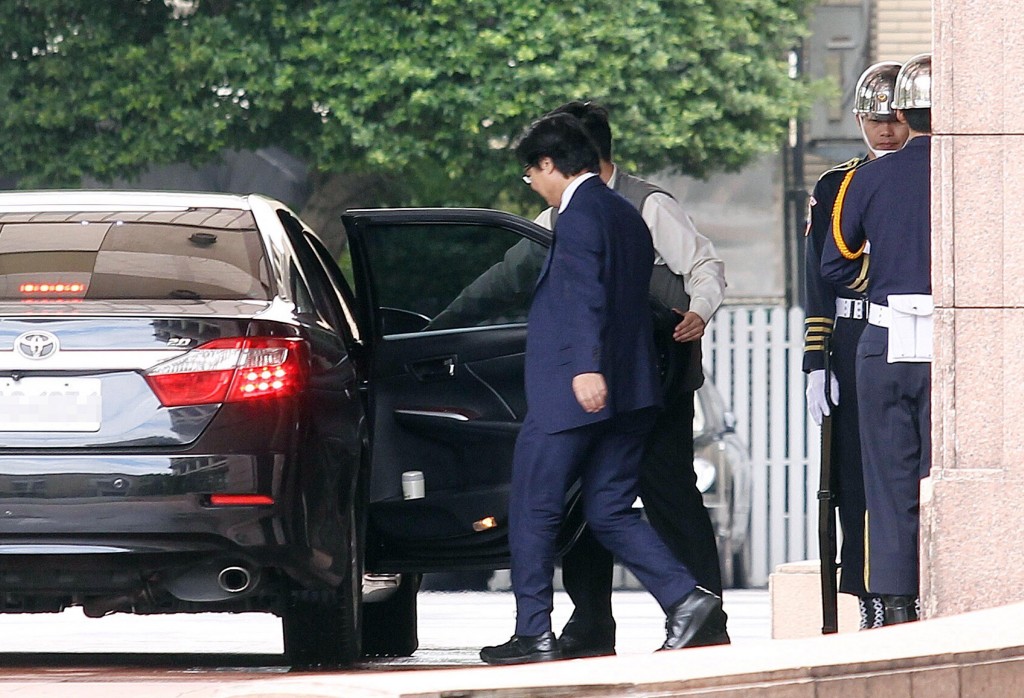 TAIPEI (Taiwan News) – The government approved the resignation of Education Minister Yeh Jiunn-rong (葉俊榮) on Tuesday, just a day after he made public a controversial decision to accept the appointment of former Kuomintang Minister Kuan Chung-ming (管中閔) as president of National Taiwan University (NTU).

Yeh had reportedly gone ahead with his decision without consulting either Premier William Lai (賴清德) or President Tsai Ing-wen (蔡英文), media reports said.

As a result, the education minister visited the premier Tuesday noon for a conversation which took about an hour, the Apple Daily reported. Yeh tendered his resignation and Premier Lai immediately accepted it, according to media reports.

On Facebook, Yeh wrote he hoped that his successor as minister and the education world would be able to leave the divisions over the Kuan affair behind and move forward.

Kuan, a lecturer at NTU’s finance department and a former National Development Council minister, was elected president of the prestigious university on January 5, but doubts soon arose about a potential conflict of interest.

He had been serving as an independent board member at a company part of the Fubon Financial Holding, one of whose top owners also sat on the NTU selection committee which picked him as the school’s president.

Allegations followed that he had broken the law by teaching at universities in China without permission.

During the year, two successive education ministers resigned over the controversy, with Yeh promising he would resolve the problem.

While he originally demanded NTU restart the selection process from the beginning, he announced Monday that the conflict should be left in 2018 and that he accepted Kuan as the university president. 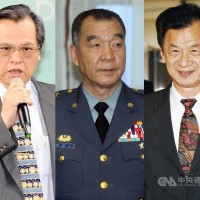