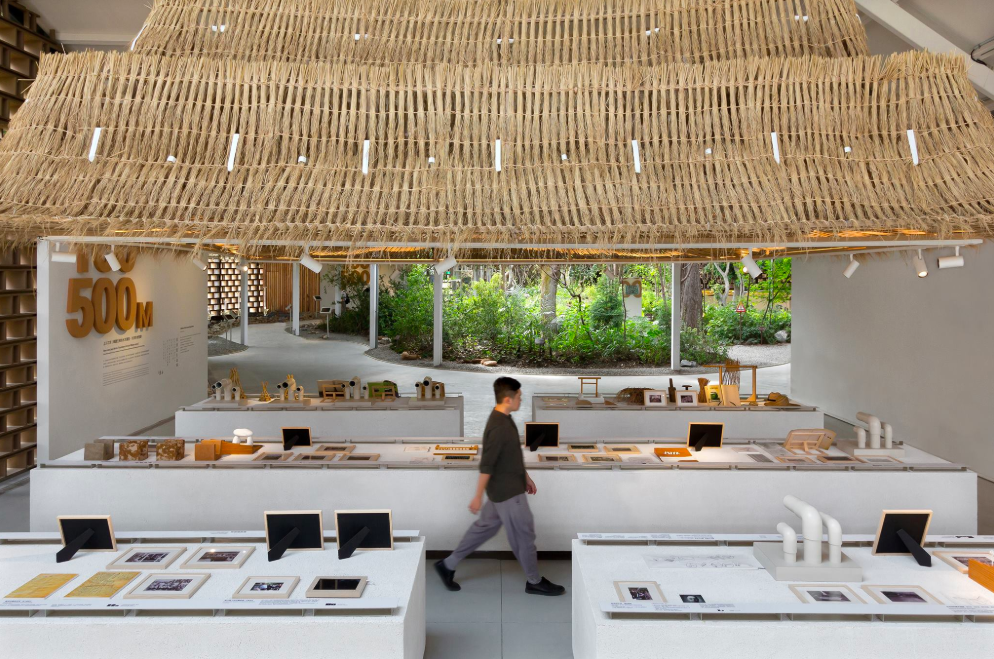 TAIPEI (Taiwan News) — The exhibition "Canal Story" shows the harmonization of humanity and nature at the Discovery Pavilion inside the Taichung World Flora Exposition.

Canal Story was curated by Fen Chen-Zhong (范承宗) and Liao Pei-Shan (廖珮珊), who studied anthropology. The curating team was curious about how the ancient people transformed land and water into canals in order to irrigate the crops. "The canal acts as a lifeline that extends from the center of the island of Taiwan to its surrounding plains. Land and water create the canal, which presents a bridge connecting humans and the river." said Fen Chen-Zhong.

The curators tried to harmonize the relationship between human, river and land via exhibition design. For instance, they produced the roof woven of rice straw to provide shelter from the wind and rain. Additionally, rice from the straw has been designed to descend from the ceiling.

"This demonstrates the story of how our ancestors used their wisdom to create the canal from Earth – by borrowing water from land, they were able to provide their people with ample food and clothing. This allows us to see how humanity and nature can coexist in harmony." said Fen Chen-Zhong. 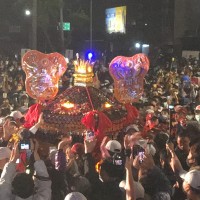 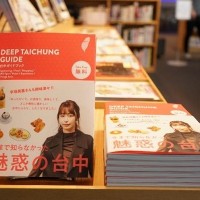