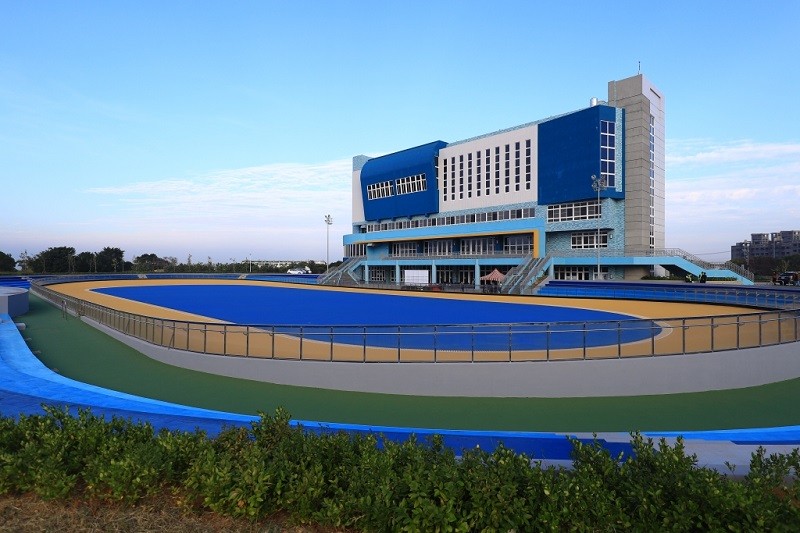 TAIPEI (Taiwan News) – The Taichung Harbor area sports park (台中港區運動公園) is currently holding a soft opening until Dec. 27, during which admission to the park is free, and will be officially open to the public on Dec. 30, according to a new release posted on Taichung Travel Net on Dec. 21.

Taichung Mayor Lin Chia-lung (林佳龍) inspected the soft opening of the new sports park on Dec. 21, during which he said the reason he visited the sports park before his imminent departure from the city government was because Taichung citizens had been keenly awaiting the completion and opening of this facility, in which the city government had invested NT$220 million (about US$7.4 million). He added taht the park is the first standard sized sports park in the harbor area and the fourth such park in the city.

There are many sports facilities in the park, including a fitness center, a rhythmic gymnastics classroom, a table tennis room, badminton courts, and an outdoor roller rink, where many young people like to race against each other, Lin said.

The outgoing mayor said these sports facilities will provide citizens with quality and reasonably priced sports and fitness services as well as a happy, healthy, and safe environment for exercise.

With the establishment of the Sports Bureau, ten public sports centers had been planned out, four of which have been completed, including the Taichung Harbor area sports park currently holding a soft opening, Lin said, adding that the plans for two other sports facilities along the city’s coastal area, the Qingshui public sports center (清水國民運動中心) and the Dajia sports park (大甲運動公園), have also been set into motion. 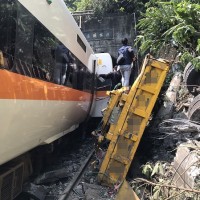 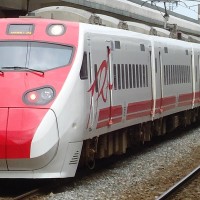 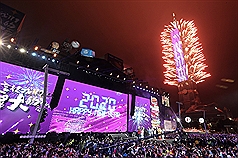