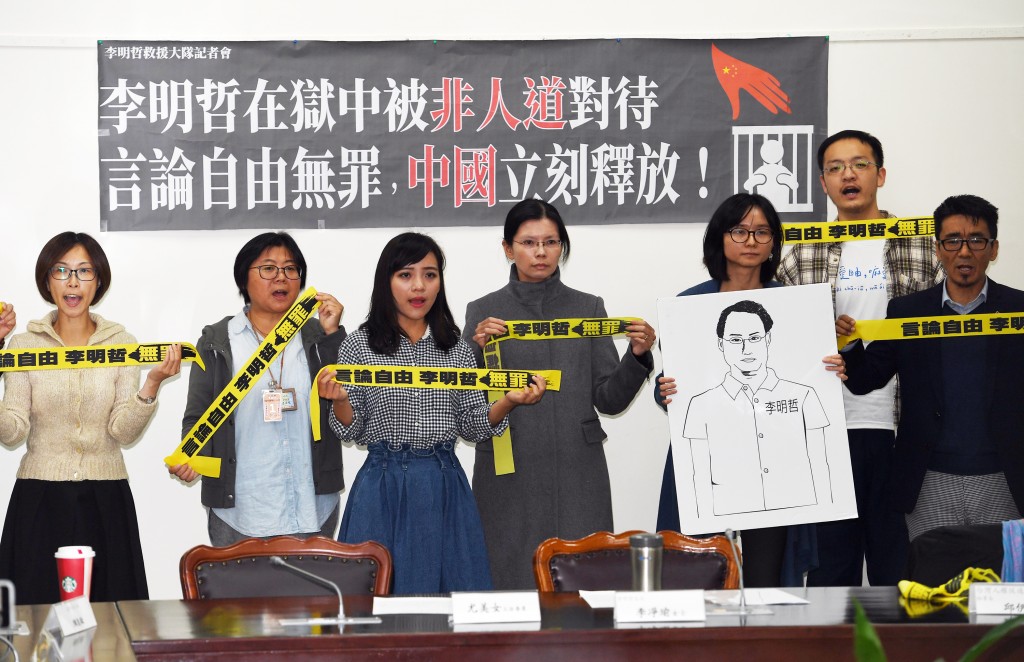 TAIPEI (Taiwan News) — Human rights activists calling for the release of pro-democracy NGO worker Lee Ming-che (李明) convened a press conference on Dec. 24, where they announced he had been subject to inhumane treatment by Chinese authorities.

Lee Ming-che is currently serving a five-year sentence in China for attempts at “subversion.” Members of activist group Where is Lee? announced he has been subject to inhumane treatment that includes being stripped of warm clothes, given rotten food to eat and being forced into strenuous labor. His living expenses account has also been suspended, reports Liberty Times.

The group once again called for his immediate release, and his wife appealed to the public to continue sending in postcards. Although he is unable to receive them, she said, it is important to let China know that “we haven’t forgotten and won’t give up; we are all waiting for Lee Ming-che to return home.”

It was announced Lee was arrested in March last year after he disappeared upon entering China. His wife, Lee Ching-yu (李凈瑜), first applied for visitation in September of this year but was refused several times. Finally, on Dec. 18, she managed to see her husband after he was temporarily moved to a facility in Beijing.

Lee Ching-yu said her husband instructed her to host yesterday’s press conference to tell the world of his plight. She explained that whereas most prisoners can receive letters from family and friends, Lee Ming-che has only received correspondence from her and his mother, with delays of sometimes six months. Lee added that she has never received her husband’s replies.

She commented that the majority of prisoners are allowed to receive visits once a month, but she was required to apply for special permission even after entering China.

Lee Ming-che was also denied the right to buy a phone call card, she told the press. A representative of Chishan Prison operating system said to her that because Lee is Taiwanese, the system doesn’t allow for the input of his I.D. number, so he has no way to open an account.

Lee Ching-yu further commented that her husband has to work every day for 10 hours without a rest day, violating China’s own labor laws. The prison prevents friends from sending him clothes and other supplies, leaving him to freeze in just a prison uniform in temperatures of only around five degrees Celcius, she also stated.

Lee Ching-yu said her husband wished to tell the public that he stood with his pro-equality friends in Taiwan’s referendums, and wanted them to know the referendum results cannot deprive them to their right to marriage as was ruled by the Constitutional Court. Representatives from many local NGOs attended the press conference yesterday, stressing that China was subjecting Lee to inhumane treatment that violates UN covenants, as well as China’s own rules and regulations regarding the prison system. The groups shouted, “freedom of speech is not a crime,” and demanded that China immediately releases Lee.

Lee went on trial Sep. 10 2017, where he was forced into confessing to “subverting state power” by promoting democracy through online messenger groups as a result of being misled by Taiwanese propaganda. Amnesty International described it as a “typical sham trial.”

Human rights groups in Taiwan continue to campaign for his release and appeal to international organizations for their assistance. 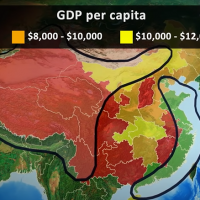