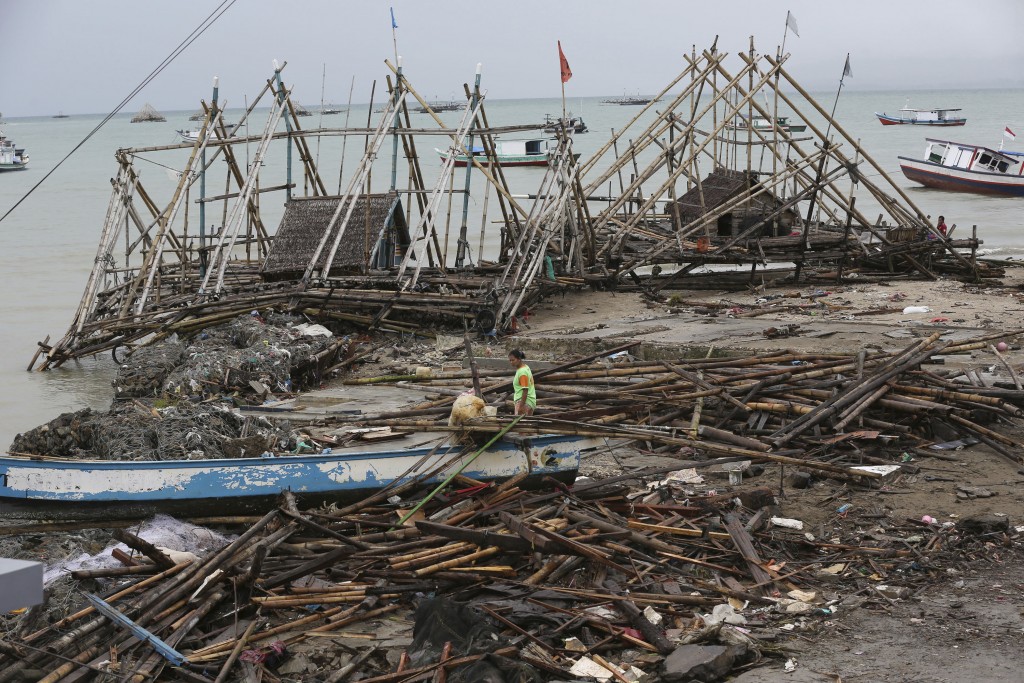 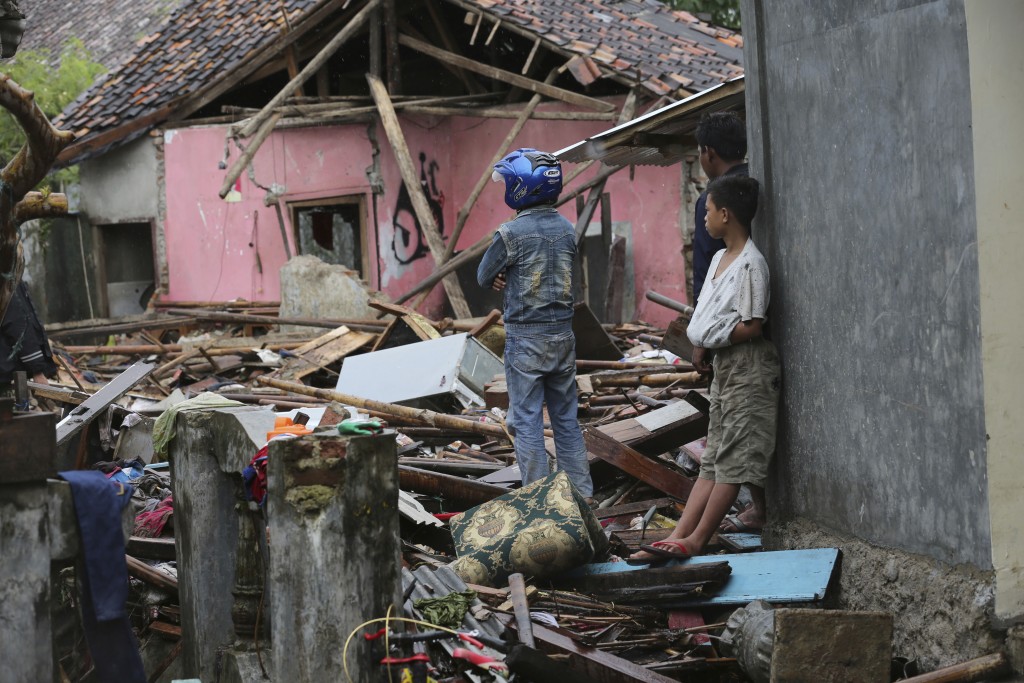 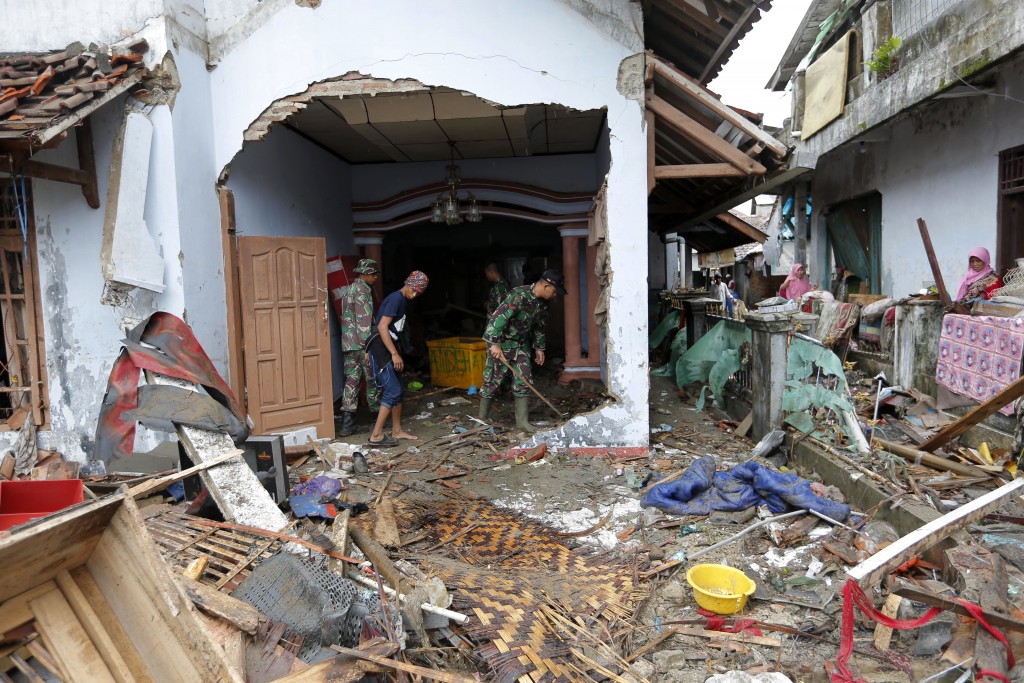 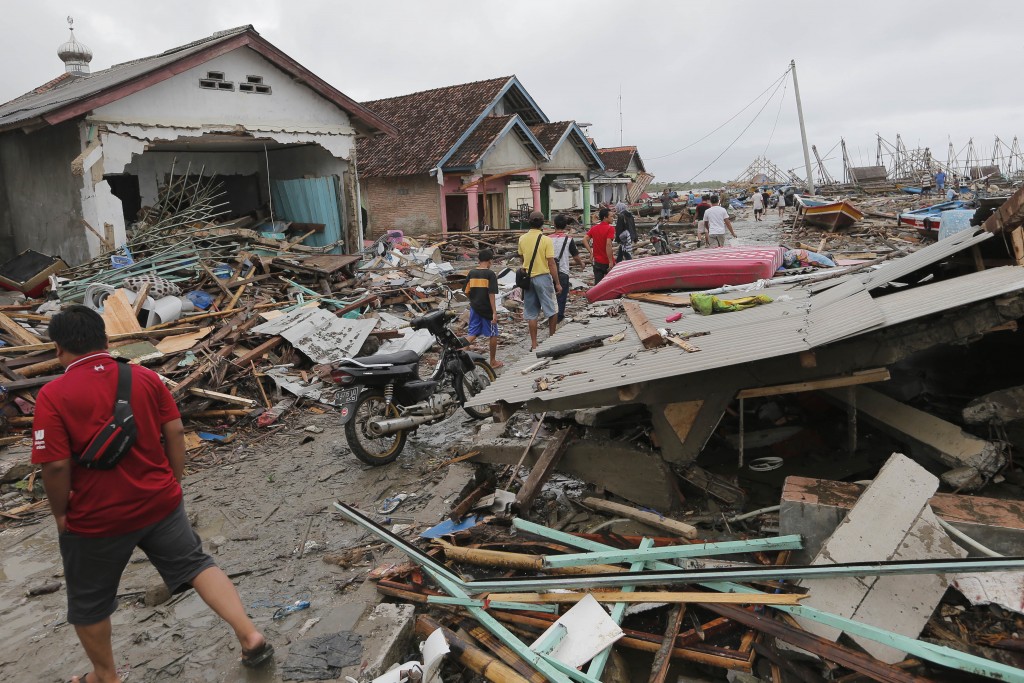 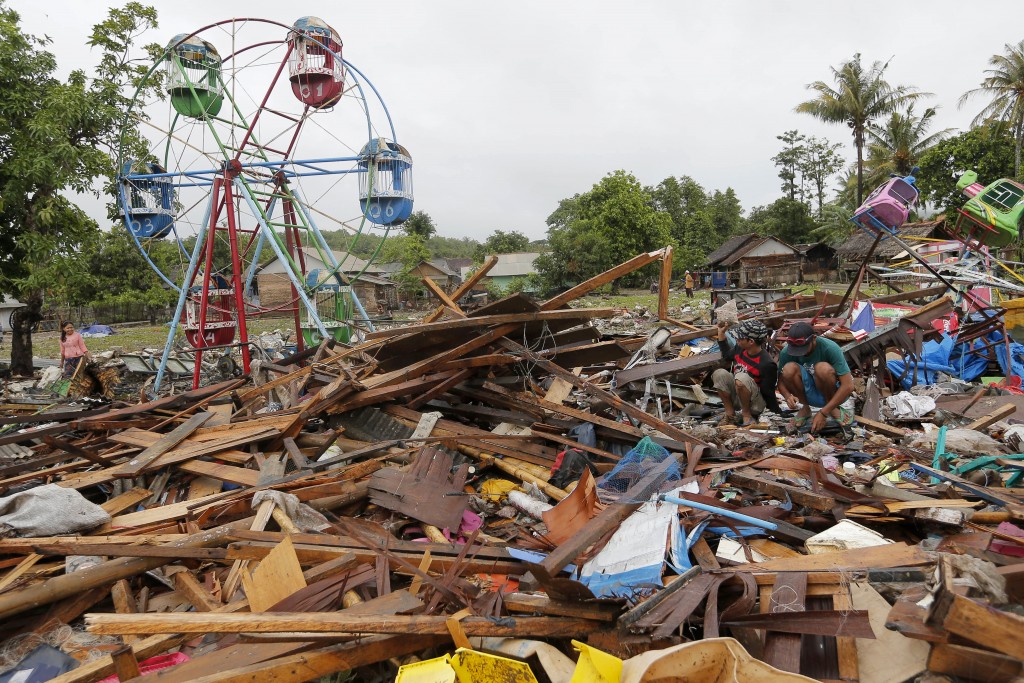 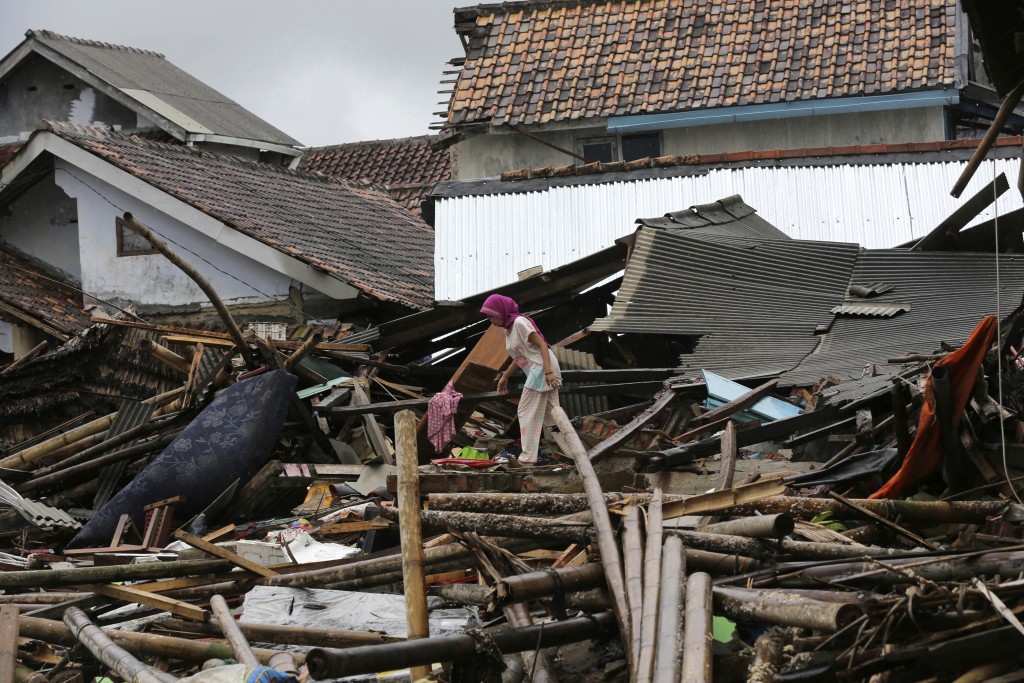 SUMUR, Indonesia (AP) — The Latest on the tsunami that hit parts of Indonesia (all times local):

The death toll from the tsunami that hit Indonesian islands without warning Saturday night has passed 420 with more than 1,400 people injured.

Thousands of people were left homeless when the waves smashed homes on coastal areas of western Java and southern Sumatra.

Disaster agency spokesman Sutopo Purwo Nugroho said the death toll had climbed to 429 on Tuesday and at least 128 were missing.

Military troops, government personnel and volunteers were searching along debris-strewn beaches. Where victims were found, body bags were laid out, and weeping relatives identified the dead.

The Christmas holiday was somber with prayers for tsunami victims in the Indonesian region hit by waves that struck without warning Saturday night.

Markus Taekz said the Rahmat Pentecostal Church in the hard-hit area of Carita did not celebrate with joyous music.

Instead, he said only about 100 people showed up for the Christmas Eve service, usually attended by double that number, because many people had left the area for the capital, Jakarta, or other areas away from the disaster zone.

Noting the disaster that killed hundreds, he said, "Our celebration is full of grief."

Indonesia is mostly Muslim with Christians, Hindus and other religions as well. Church leaders called on Christians to pray for victims of the tsunami.