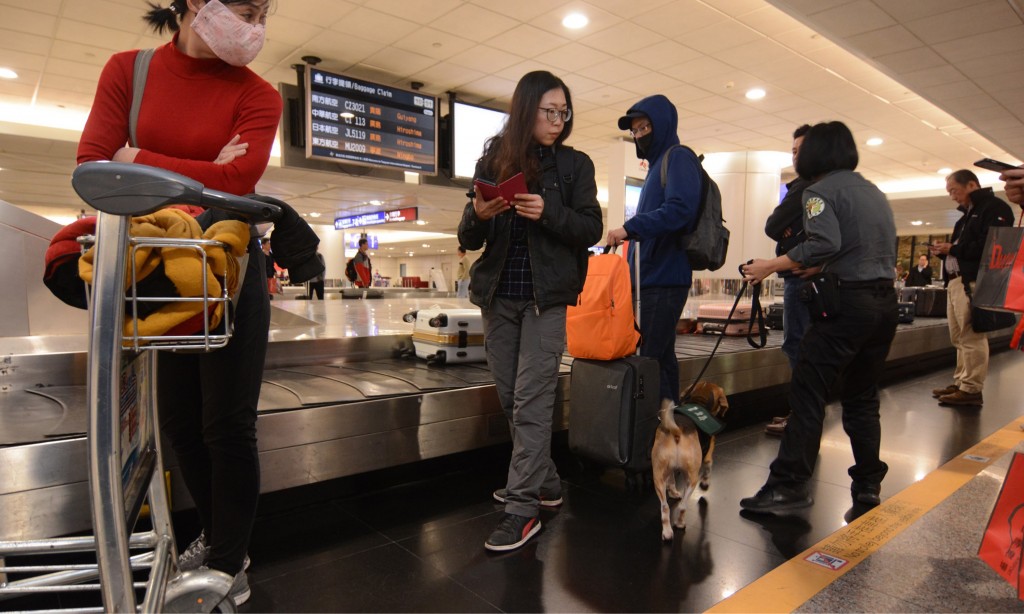 TAIPEI (Taiwan News) - After the amendment to raise the maximum fine for smuggling meat products from areas infected with African Swine Fever into Taiwan entered into force on Dec. 14, the National Immigration Agency (NIA) added yesterday that foreigners found with banned items can be barred from entering the country, if the health authorities think it's necessary.

Commenting on the government's ability to collect fines from foreign offenders, Taiwanese lawyer Lu Chiu-yuan (呂秋遠) said that foreign tourists are free to leave the country without paying the fines, expressing worries that some tickets will be eventually left unpaid.

Legislator Huang Kuo-chang (黃國昌) on Dec. 24 thus proposed an amendment to Article 18 of the Immigration Act to demand the foreign tourists pay the fines or provide a guarantee at the border if there is a violation, or they will be barred from entering the country.

On the other hand, Huang is also seeking an amendment to Article 13 of Regulations Governing the Entry Permission to Taiwan Area for the People from Mainland China at the Mainland Affairs Council's end to regulate Chinese tourists.

An agricultural official said that 80 percent of foreign offenders who were found smuggling meat products at the border have paid fines, and those yet to send payment will receive collect calls after they return to their home countries.

In a legislative interpellation session on Dec. 24, a NIA official told legislators that the existing laws allow customs officers to bar foreign tourists found with banned items from entering the country if the health authorities think it is necessary. 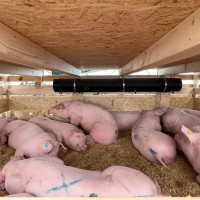