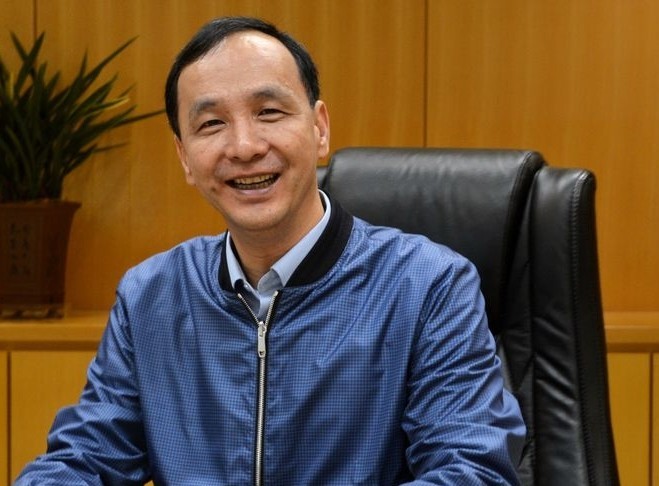 TAIPEI (Taiwan News) – Eric Chu (朱立倫) stepped down as Mayor of New Taipei City today, and stated his intention to run for the President of Taiwan during the 2020 General Election.

Chu said he will begin his campaign with a tour of Taiwan, to better understand public opinion and to seek solutions to Taiwan’s problems.

Chu, a veteran politician of the center-right Kuomintang (KMT), is currently the most popular leader of the pan-blue camp, according to CNA.

The KMT currently has no mechanism to choose its candidate, and Chu said that he will develop his own office to manage the presidential bid.

Chu said he has many ideas about the future of Taiwan, and he hopes to informally consult a wide range of people both domestically and internationally, adding that Taiwan must be in line with international standards to compete and thrive.