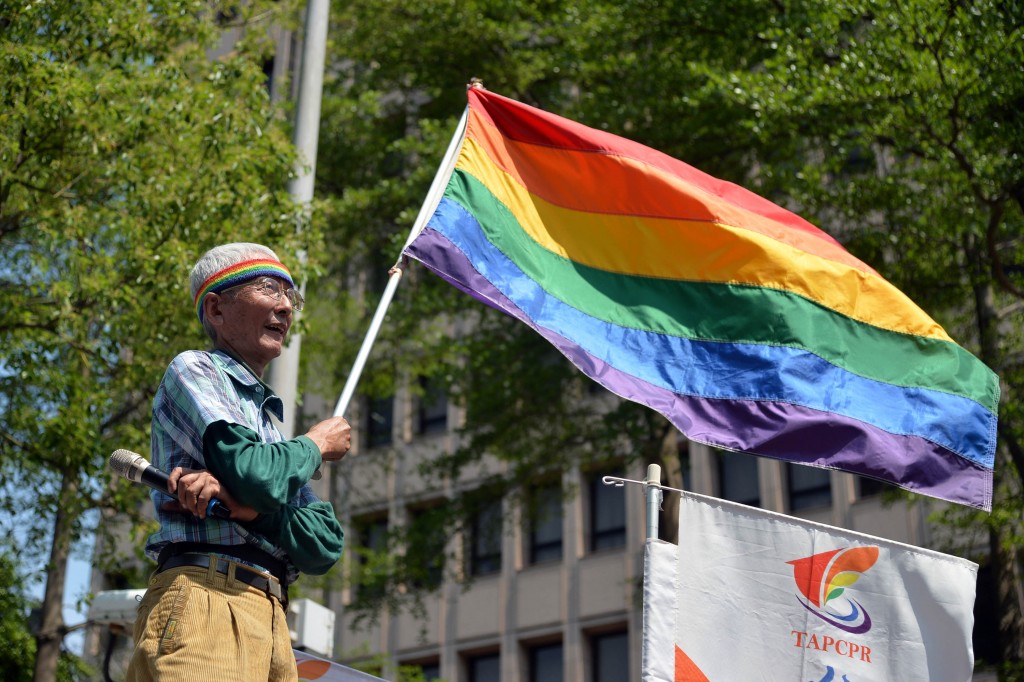 TAIPEI (Taiwan News) — Two of the largest and most prolific human rights NGOs published an open letter to Taiwan premier William Lai urging him to take action and table same-sex marriage legislation as soon as possible.

Human Rights Watch uploaded the letter, jointly-signed with Amnesty International, to its website on Dec. 24. It reminds Taiwan of its duty to uphold human rights commitments and protect the rights of all its citizens.

The letter emphasizes that the government is under court order to enact legislation that allows the legal recognition of same-sex unions regardless of November’s referendum results.

Last month, citizens voted on several public referendums including three concerning same-sex marriage. Two, proposed by anti-equality group Happiness of the Next Generation Alliance, asked whether the definition of marriage should be restricted to one man and one woman in Taiwan’s Civil Code, and whether legislators should find another way to guarantee the rights of same-sex couples. The other, proposed by Equal Love Taiwan, asked whether same-sex couples should be guaranteed protection under existing marital rights in the Civil Code.

The pro-marriage referendum was defeated, and the anti-equality referendums passed by a large margin.

Despite this, Taiwan’s Constitutional Court ruled in May 2017 that inhibiting same-sex couples from creating a permanent, exclusive union would be a violation of their rights to equality and freedom of marriage. The court gave legislators two years to amend or enact laws to guarantee these rights or, it ruled, same-sex marriage would become legalized by default.

The open letter proclaims it was “disappointing that the anti-marriage equality and anti-inclusive education referendum campaign, which provided a platform for fear-mongering, attracted sufficient support in Taiwan.” Prior to the referendums, Taiwan was inundated with fake news and misinformation about the “harms” of legalizing same-sex marriage. Messages proliferated across social media implying Taiwan was to become a haven for HIV/AIDS virus-carrying gay men seeking free medical treatment.

Equality supporters believes religious groups propagating these messages were responsible for the defeat of equal marriage.

On March 31 2009, the Legislative Yuan ratified the UN International Covenant on Civil and Political Rights (ICCPR). Article 23 of the ICCPR details that signatory states must recognize the rights of men and women to marry and found a family.

The ICCPR is a legally-binding treaty and party states must ensure its contents are administered into domestic law. 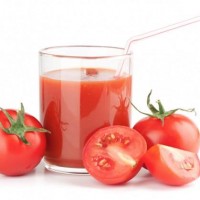 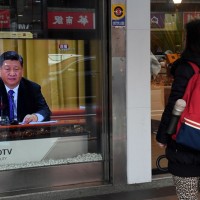