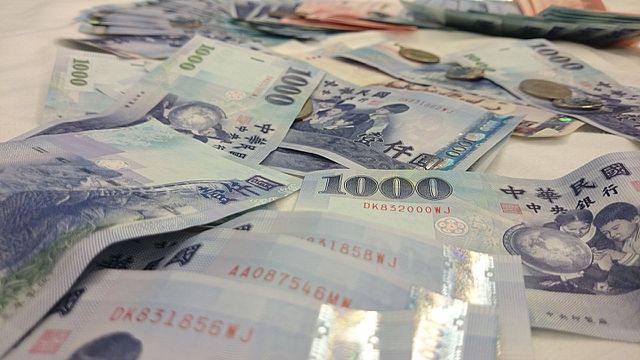 TAIPEI (Taiwan News) – Taiwan’s median annual income was NT$470,000 (US$15,235) in 2017, according a new report by the Directorate General of Budget, Accounting and Statistics (DGBAS), reported CNA.

The measure of central tendency reached its highest level in six years, with DGBAS attributing the relatively high figure to pay rises which took place in 2017, as well as strong economic performance in the first half of that year.

The report showed that the highest median salaries were in the electricity and gas supply, and financial services sectors. These sectors were also reported to be Taiwan’s highest paying by DGBAS earlier this year. Median income in these sectors for 2017 was NT$1.196 million and NT$889,000 respectively.

The median salary figure is comprised of monthly remuneration, as well as one-off payments including bonuses and other compensation. 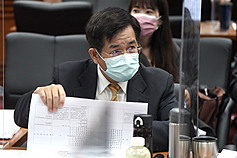 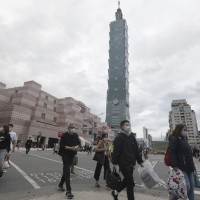 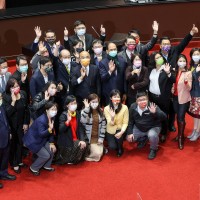 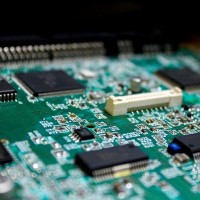