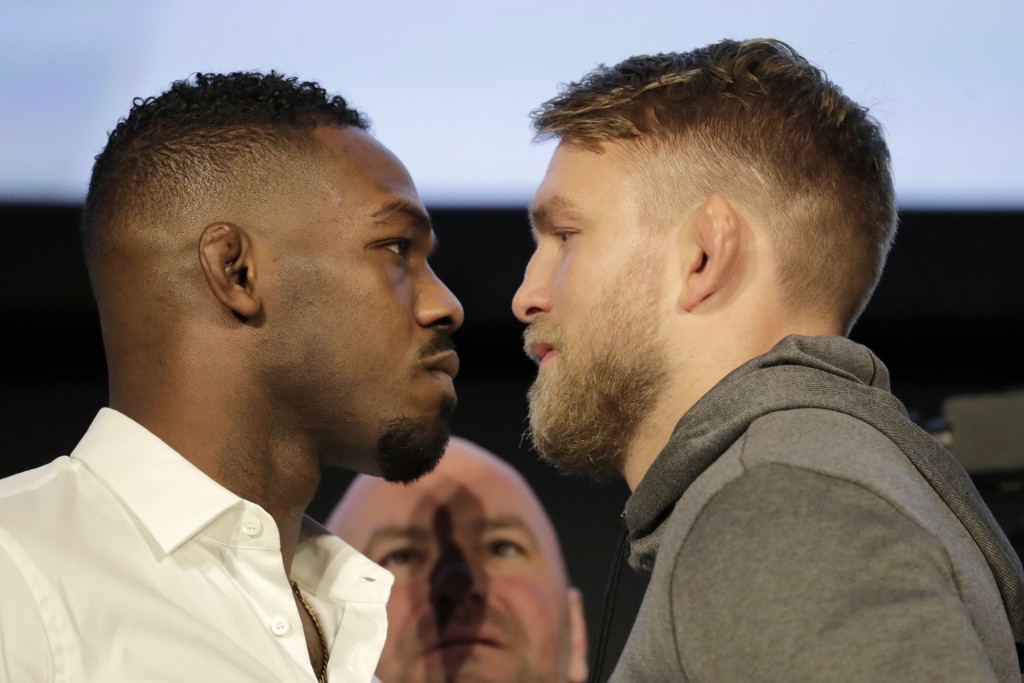 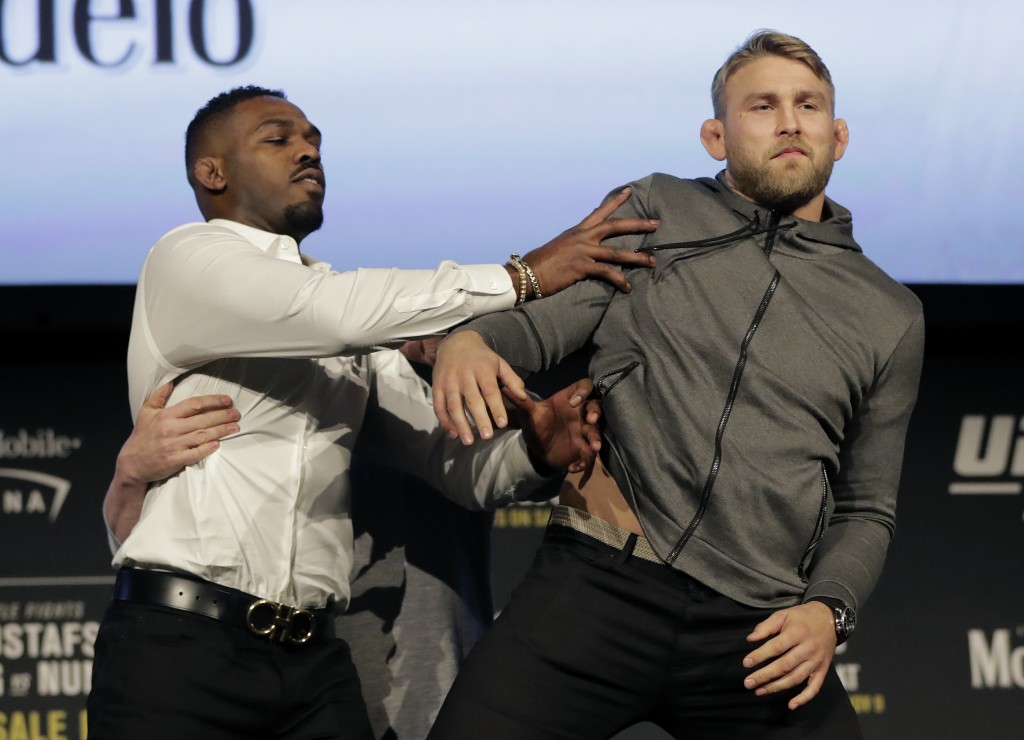 The UFC said Monday its UFC 232 that had been set for Saturday at T-Mobile Arena will be held at The Forum in the Los Angeles suburb of Inglewood.

Nevada fight regulators allowed Jones to withdraw his application for a Nevada fight license after the State Athletic Commission sought to postpone the fight until after a January hearing about Jones' recent doping tests.

Jones (22-1) beat Gustafsson (18-4) in a tough bout in 2013. Jones hasn't fought since July 2017, when his victory over Daniel Cormier for the light heavyweight title was overturned. Jones received a 15-month suspension for testing positive for steroid use.