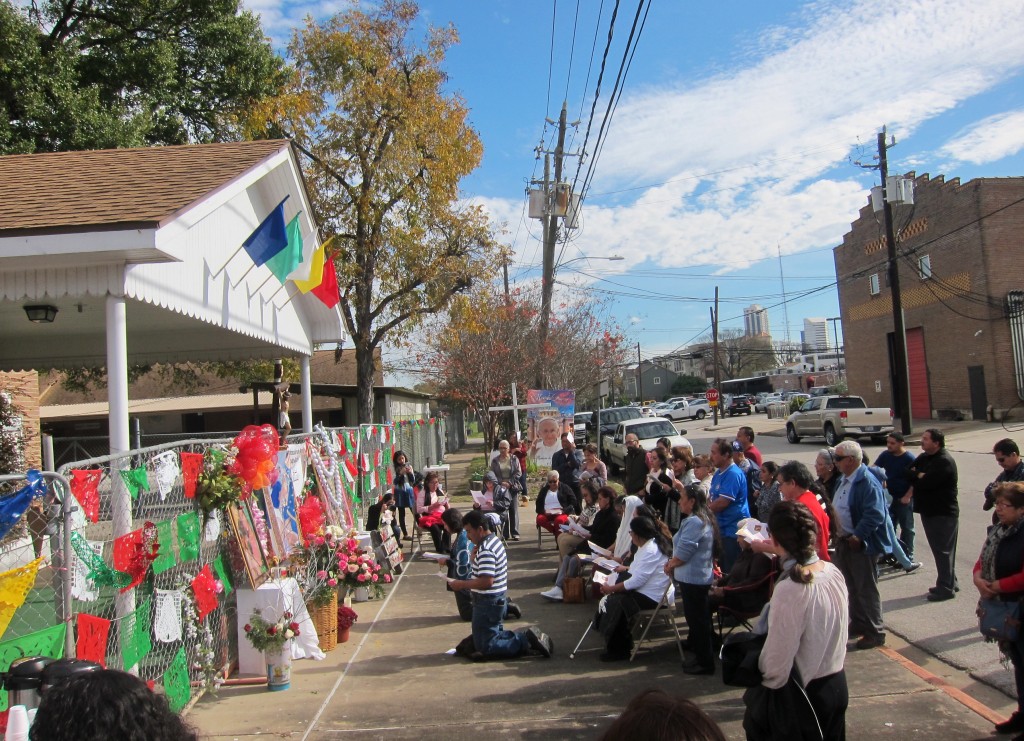 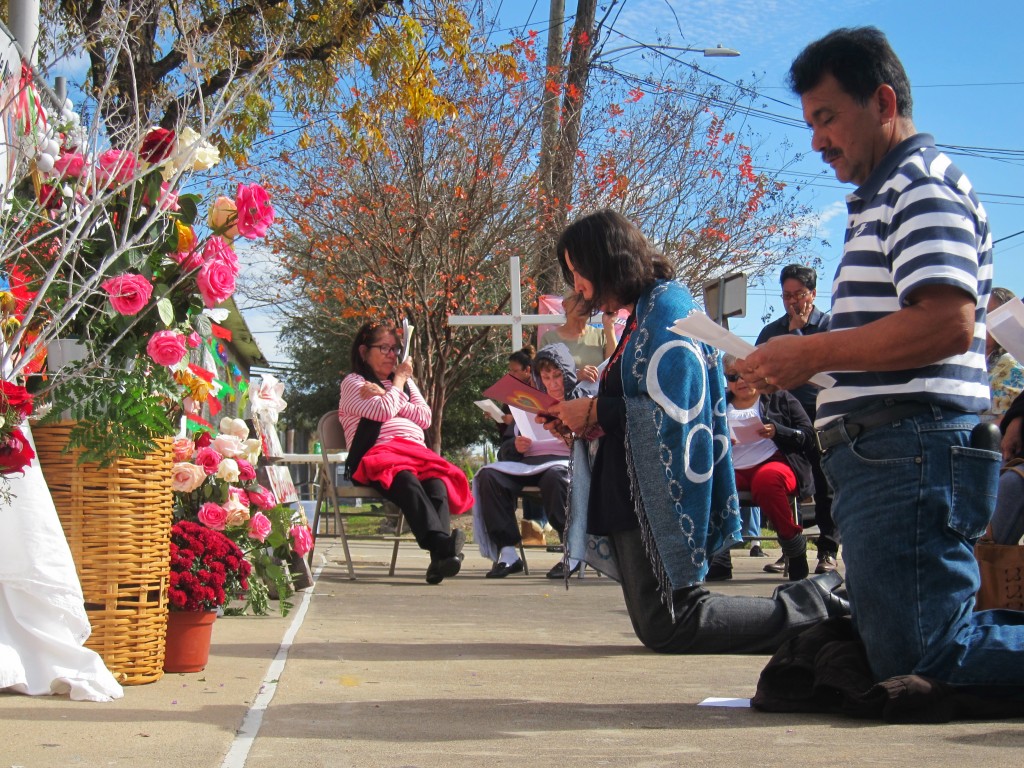 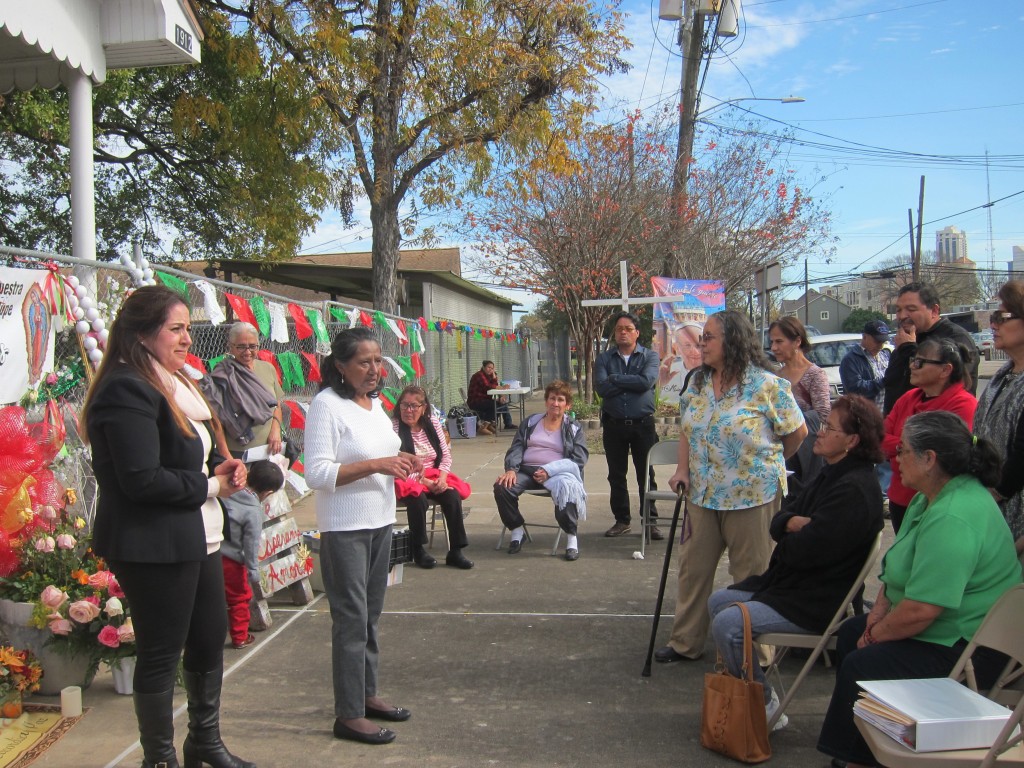 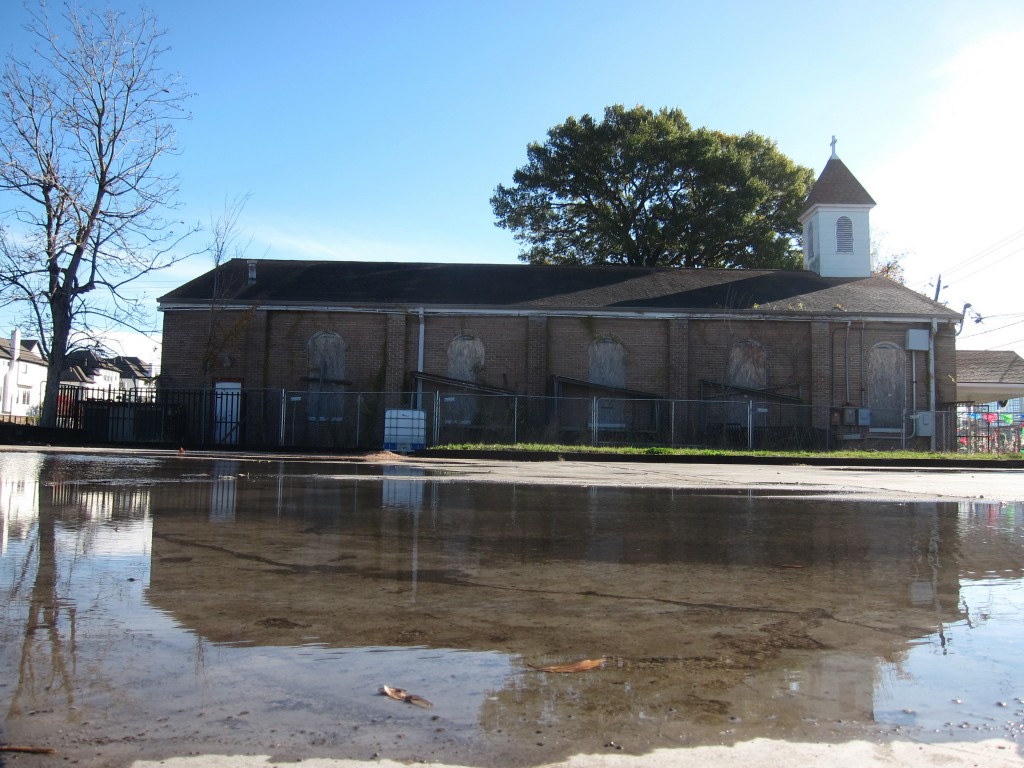 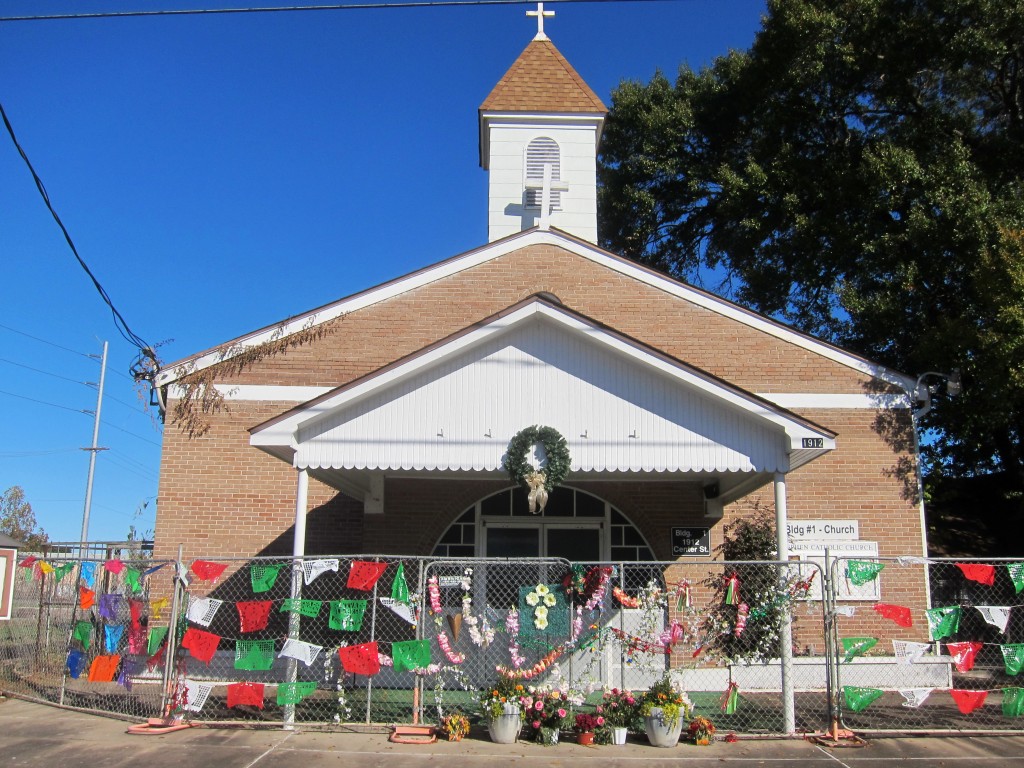 HOUSTON (AP) — During the Christmas season, the aromas of hot chocolate and tamales would mingle with the sounds of mariachis and hymns praising Our Lady of Guadalupe within the walls of the nearly 80-year-old St. Stephen Catholic Church near downtown Houston.

But since May 2016, the church has stood silent, surrounded by a chain-link fence after the Archdiocese of Galveston-Houston ordered the building closed as St. Stephen parish was combined with a neighboring church.

A group of parishioners appealed the decision, taking their case to Rome and the Vatican's highest court, which in April ruled in their favor. Legal experts said such a ruling by the Vatican to reverse a decision to close or merge a parish is rare.

However, the wish of parishioners to be back inside their church in time to host Christmas celebrations and Mass won't be granted as the archdiocese has said it won't be reopened until a review is done on the building's condition.

"We need our church," said Mary Carmen Gallegos, a congregant who has helped lead the reopening effort. "We feel like a fish out of a water tank."

Plans to merge St. Stephen with the nearby St. Joseph church were first announced in 2014 by Cardinal Daniel DiNardo, the archbishop of the Archdiocese of Galveston-Houston.

It was prompted by a planned real estate development around St. Stephen that could have resulted in the church's sale. The archdiocese said St. Stephen couldn't grow in its current location.

In a statement, the archdiocese said DiNardo has accepted the ruling by the Vatican's high court, which found the merger of the two churches was flawed because it was tied to the possible sale of St. Stephen.

The archdiocese said that most parishioners from the combined churches "are happy with the new community" and the ruling to dissolve the merger "has led to a struggle in the hearts of parishioners."

But some St. Stephen parishioners worry that the archdiocese, which didn't immediately say anything publicly about the ruling against it, is looking for a reason to keep the church closed. They say their parish had room to grow and was financially stable before the closure, with more than $200,000 in a church fund.

The Catholic Church in recent years has closed parishes across the country due to dwindling attendance, a shortage of priests and budget issues.

Nearly every Sunday since the closure, many of the more than 800 families that comprise St. Stephen's congregation of mostly Latin American immigrants have continued to meet in front of their old church to pray the rosary and share a meal before going to Mass at their new parish about a half mile away.

One recent Sunday, over 70 people sat in folding chairs or stood in front of the chain-link fence that was decorated with flowers, photos and brightly colored plastic banners of "papel picado," elaborately cut sheets with designs and words.

Esperanza Fitch, who has been a member of the church for the last nine years, said that when the parish was shuttered, she felt she had been exiled. She compared it to when she had to flee her native Venezuela.

Parishioners don't believe the church would need major repairs to reopen, but if it does, they are ready to offer any kind of help.

"If they tell me I have to sell my house to repair this church, I would do it," said Elmer Garcia, a Honduran immigrant who has worshipped at the church for 26 years.

A lower court of the Catholic Church initially upheld the order to close St. Stephen. Congregants appealed to the Apostolic Signatura, the equivalent of the Supreme Court.

While more of these appeals have been successful in recent years, it has historically been rare for the Vatican to reverse a decision to close or merge a parish, said Patrick Brennan, a law professor at Villanova University in Pennsylvania who has studied Catholic Church law.

"We hope that (DiNardo) recognizes the Christian and Catholic virtue of reopening a place of worship," said Brody Hale, who runs the Catholic Church Preservation Society, a Massachusetts-based group that has been advising St. Stephen parishioners in their appeal.

The Vatican high court's decision comes as DiNardo, who is leading the American response to the ongoing clergy abuse crisis as the head of the U.S. Conference of Catholic Bishops, has been criticized over his handling of two reports of sexual abuse that recently became public.

Gallegos said parishioners will continue doing whatever is needed to reopen their church.