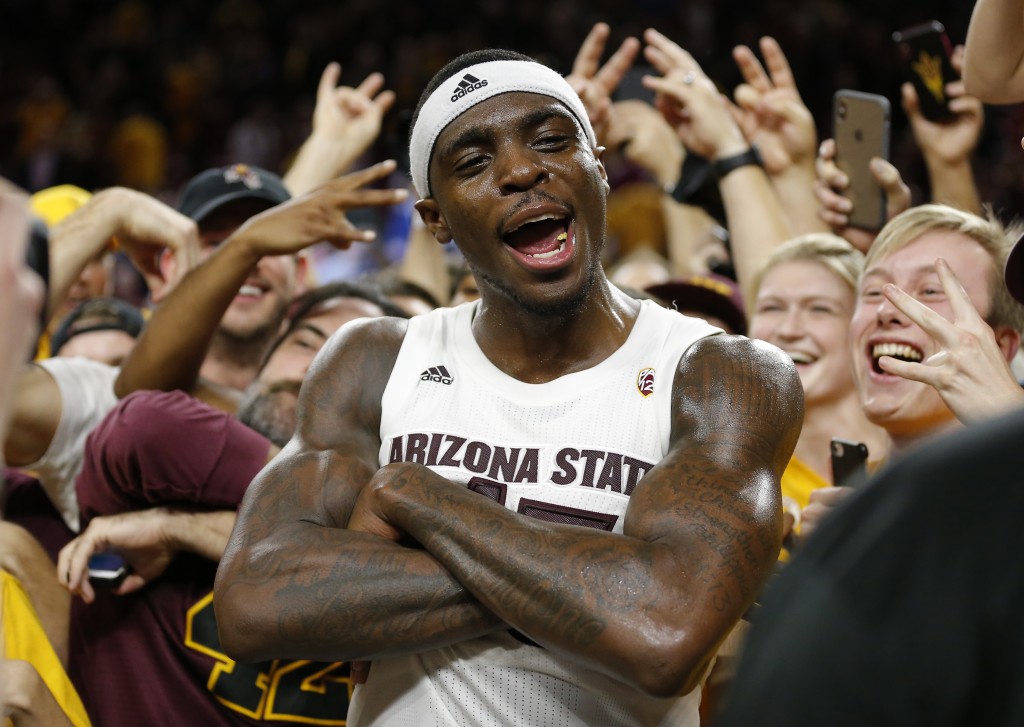 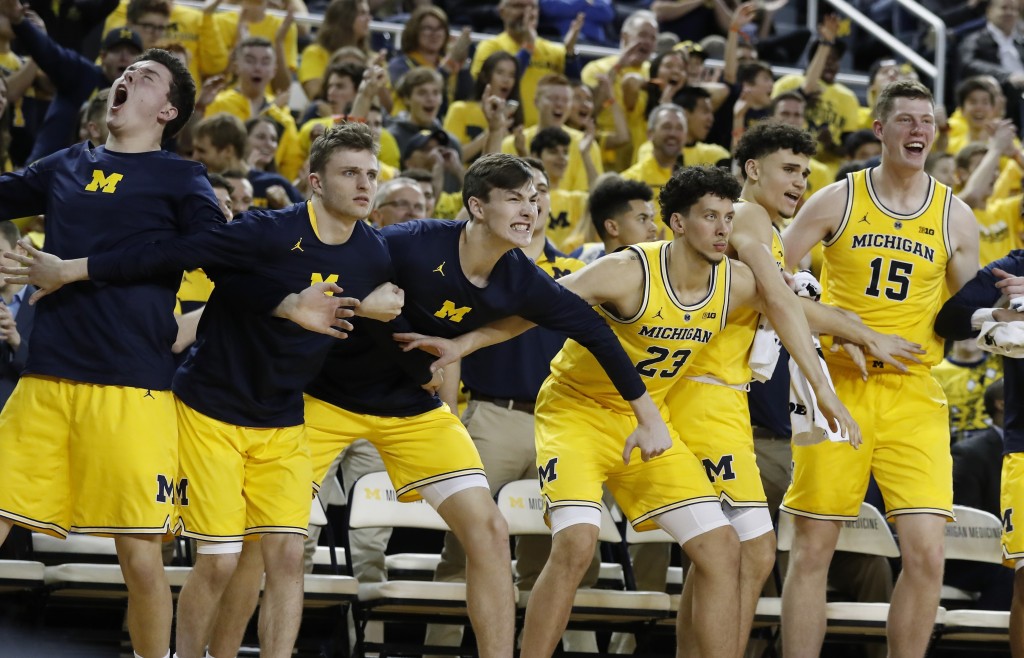 Duke moved to No. 1 after blowing out Kentucky in its season opener, only to lose the top spot two weeks later with a loss to Gonzaga in Maui.

Well, the Blue Devils are back at No. 1.

Buoyed by a win over No. 12 Texas Tech and Kansas' loss at No. 18 Arizona State, Duke moved atop The Associated Press Top 25 released on Monday, receiving 35 of 64 first-place votes.

No. 2 Michigan received nine first-place votes, No. 3 Tennessee got 12, and No. 4 Virginia and No. 5 Kansas received four each.

Duke (11-1) started the season No. 4 in the preseason poll, but moved to No. 1 for a record-tying 135th week in the first regular-season poll after turning its opener against then-No. 2 Kentucky into a laugher.

The Blue Devils stayed in the top spot until a rally against Gonzaga in the Maui Invitational title game came up short. Duke worked its way up to No. 2 and slid into the top spot after routing Princeton and holding off No. 12 Texas Tech last week.

The 69-58 win over the previously-unbeaten Red Raiders had a March-like feel at Madison Square Garden as two Elite Eight teams from a year ago played for the first time.

"This is a great night for college basketball," Duke coach Mike Krzyzewski said.

Michigan's follow-up to its national title-game run a year ago keeps chugging along.

Following a 21-point win over Air Force in their only game last week, the Wolverines (12-0) moved up two spots in this week's poll, passing Tennessee.

Michigan has its highest ranking since hitting No. 1 during the 2012-13 season and still has that stifling defense, allowing 55.8 points per game, good for third nationally.

Tennessee won in two blowouts last week and added 10 more first-place votes than the week before.

It wasn't good enough to keep the Vols ahead of undefeated Michigan.

Tennessee, which lost to Kansas on Nov. 23, finished a single point behind the Wolverines in the overall voting, 1,472 to 1,471.

Virginia Tech entered the 2018-19 season with high expectations. The Hokies are living up to those so far under coach Buzz Williams.

Virginia Tech moved into the top 10 for the first time since 1995-96 after beating North Carolina A&T in its only game last week.

The Hokies have one blemish on their record, by one at Penn State, and have a win over then-ranked Purdue on their resume.

No. 17 Arizona State picked up one of the biggest wins in program history by knocking off top-ranked Kansas 80-76.

The Sun Devils (9-2) picked up only one spot in this week's poll, thanks to a road loss to Vanderbilt the previous Sunday.

The Jayhawks dropped four spots to No. 5, but should get big man Udoka Azubuike back soon after he missed four games with a sprained ankle.

No teams made significant jumps in this week's poll. No. 10 Virginia Tech and No. 16 Kentucky were the biggest movers, adding three spots each.

No. 21 Buffalo had the biggest drop, losing seven places after losing to No. 18 Marquette. No. 12 Auburn and No. 14 North Carolina lost five spots each.

Furman's first run at being ranked came to an end this week after the Paladins lost by 20 to LSU.

Nebraska dropped out of the poll from No. 25 despite winning its only game last week.

No. 20 North Carolina State (11-1) moved into the poll for the first time since 2013 after knocking off then-No. 7 Auburn on Wednesday and South Carolina Upstate on Saturday.

No. 25 Oklahoma is ranked for the first time since hitting No. 4 in last year's poll.

Indiana beat writer and AP Top 25 poll voter Terry Hutchens died last week after being critically injured in an automobile collission. He was 60.