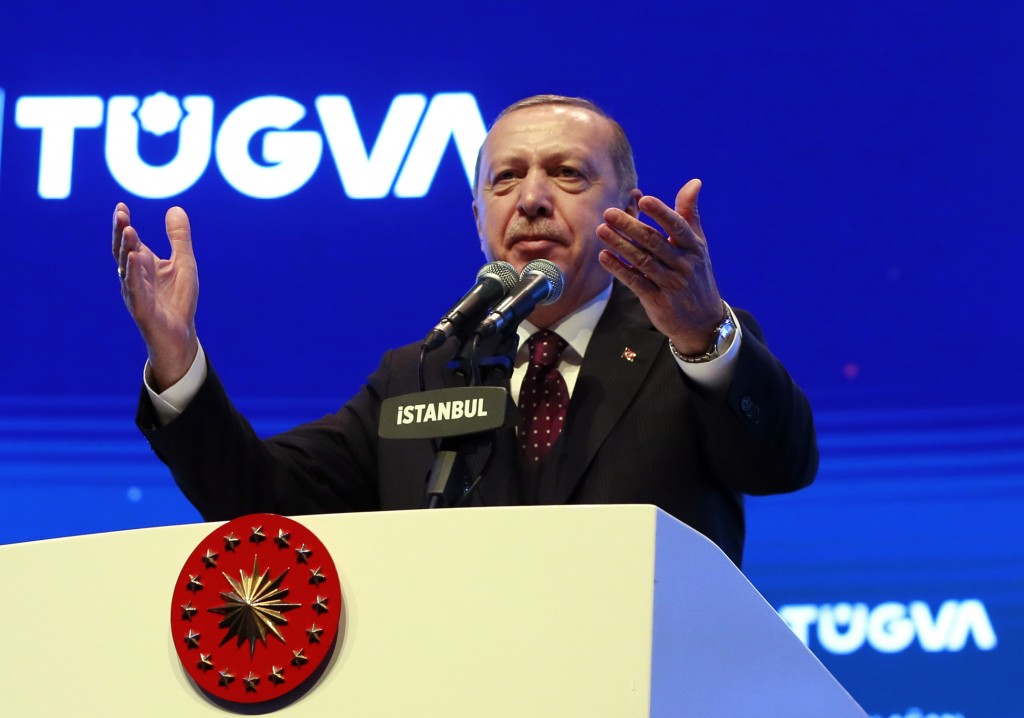 Presidential spokesman Ibrahim Kalin told reporters after a Cabinet meeting on Monday that Trump wants to make the trip in 2019 but a date hasn't been set.

Kalin says Erdogan extended the invitation during a weekend phone call between the two presidents on the withdrawal of American troops from Syria.

Trump tweeted on Sunday that he had a "long and productive" call with Erdogan in which they discussed "the slow & highly coordinated" pullout of U.S. military personnel.

Trump's surprise decision to withdraw troops from Syria was also announced last week after a call with Erdogan.