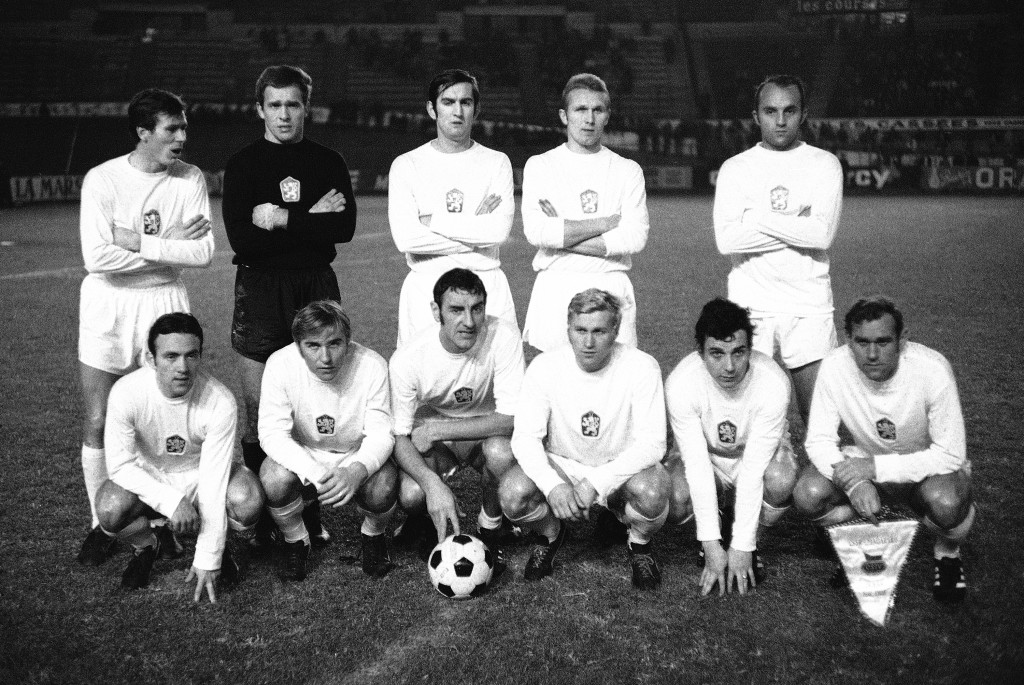 BRATISLAVA, Slovakia (AP) — Former Czechoslovakia striker Jozef Adamec, the youngest member of the team beaten 3-1 by Brazil in the final of the 1962 World Cup in Chile, has died. He was 76.

The Slovak football association says Adamec died on Monday in hospital in Trnava. The cause of death was not disclosed.

He scored 14 goals in 44 international matches, including a hat trick against Brazil in a friendly in 1968.

Adamec netted 170 goals in the top division of the former Czechoslovakia, winning five titles with Spartak Trnava and two with Dukla Prague.

He led Trnava to the semifinals of the European Cup in 1969, losing 3-2 on aggregate to Johan Cruyff's Ajax.

After his retirement, Adamec became a coach and took charge of Slovakia from 1999-2002.